Russia launched 85 rockets into Ukraine on Monday, Oct. 10, in response to the Saturday bombing of the Kerch Bridge linking Crimea to Russia.

Monday’s missile targets included Kiev and the far western city of Lviv, where NATO weapons get shipped into Ukraine. A possible message was sent to Germany, whose consulate was damaged.

Odd, because mainstream propaganda news said Russia was running out of missiles.

Speculation remains on how Ukraine damaged the Kerch bridge. An anonymous source in Russian law enforcement claims the driver of the Kerch truck bomb received an order to transport fertilizer and was not aware of the bomb.

Also, security footage briefly shows the wake of an unknown craft underneath the bridge as the bomb detonated, fueling speculation it could have been an amphibious drone. (see video below)

“This is a terrorist act and sabotage committed by the criminal regime in Kiev… Russia’s response to this crime can only be the direct destruction of terrorists.” said Dmitry Medvedev, Deputy Chairman of the Russian Security Council.

Before continued boasting, Ukrainians should keep in mind Putin is holding back. Russia still has the Sarmat RS-28 missile with its multiple warheads yet to deploy, which could completely level Ukraine.

RELATED: Biden’s HHS purchases $290M worth of anti-radiation drugs to be better prepared for “radiological and nuclear emergencies.”

Ukraine Gets $40B More to Spend On Oligarchs & Guns 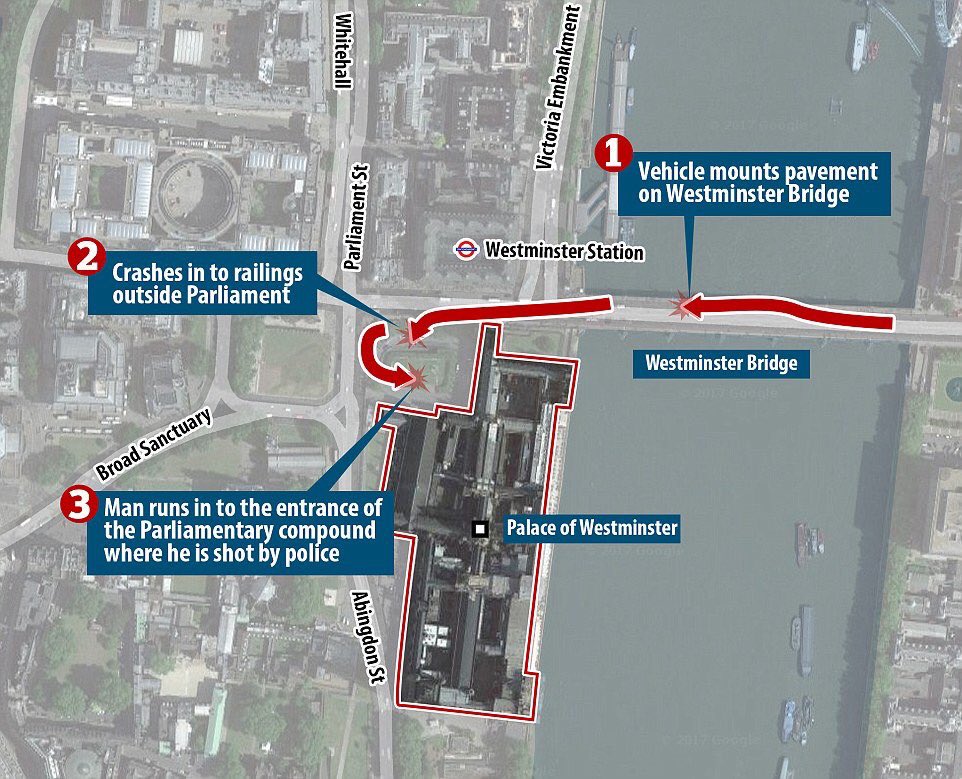 Putin Puts World on Warning While Biden Backs Down Better