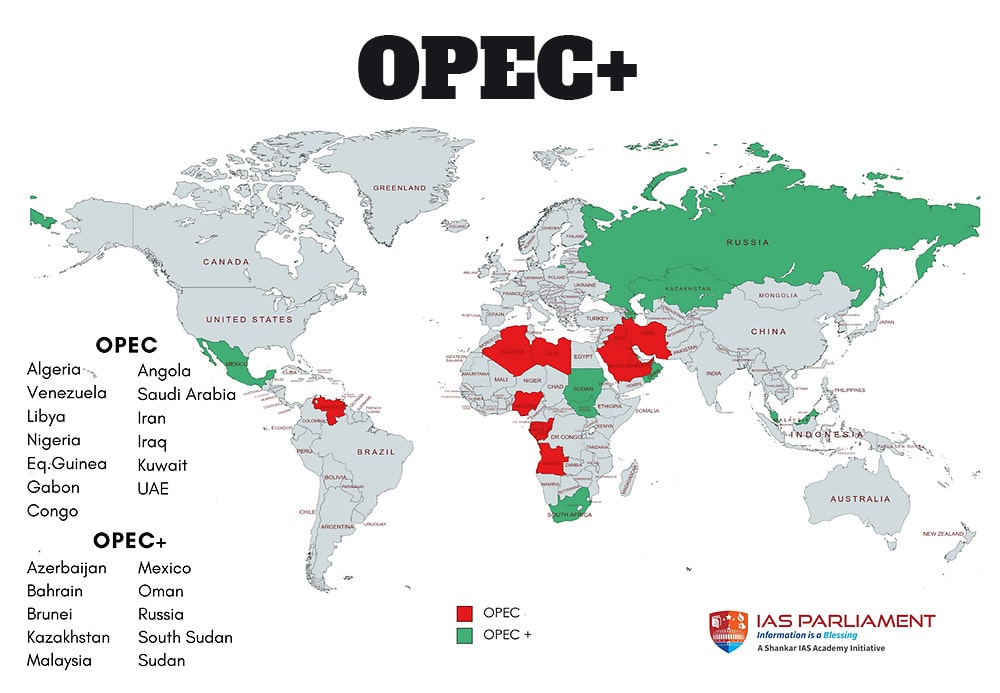 Sanctions against Russia have horribly backfired as OPEC+ decided today to cut 2 million barrels per day, despite pleas from Biden, while China has completed a move to weaken the petrodollar.

China just finished successful live tests of it’s mBridge system, for international exchange in the new e-yuan. The test was completed cross-border with the UAE, Thailand, Hong Kong and China.

The Saudis, who ignored Biden’s calls in March, had been eyeing yuan-based oil sales to China as opposed to the exclusive sale of oil in U.S. petrodollars since 1974. Signing deals with China also allows the Saudis to more easily bypass any possible future Western sanctions.

Biden had campaigned on turning Saudi Arabia into a “pariah” state.

Russia could also have a new customer in the Philippines, whose President Marcos Jr. announced he is considering buying Russian fuel and fertilizer.

What does it mean? Dollar devaluation and more price increases.

Now for Some Memes… 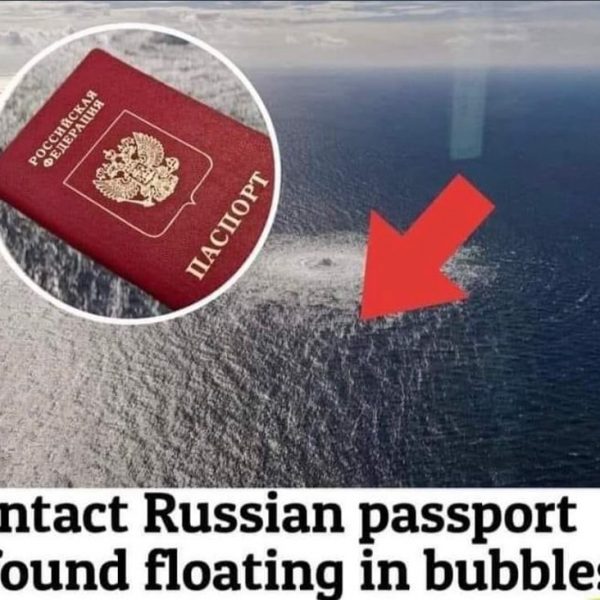 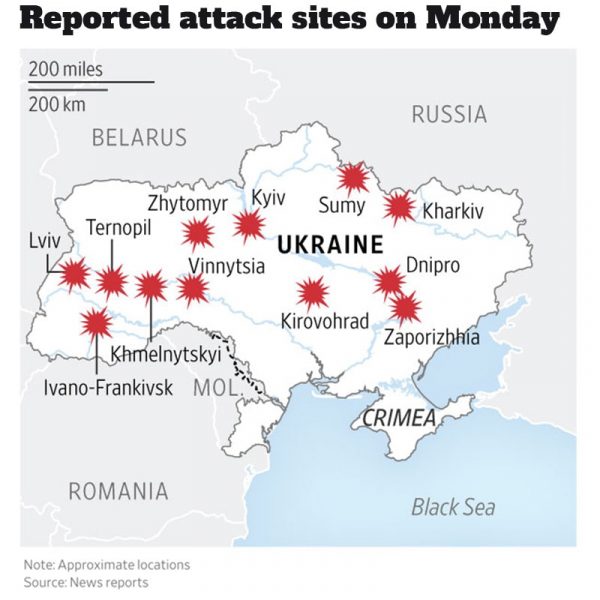 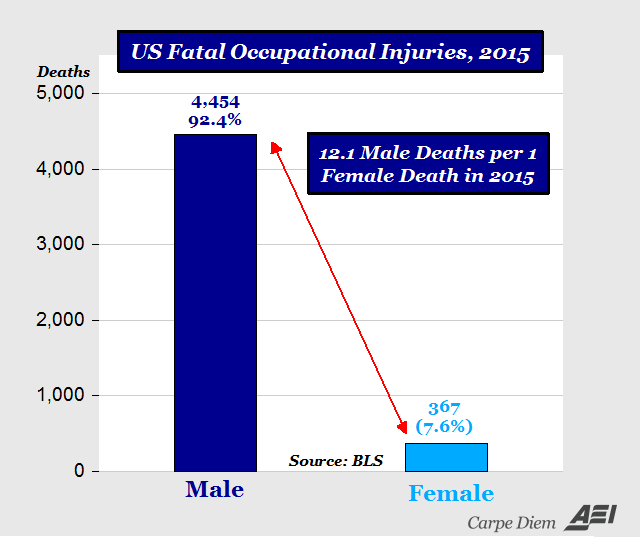 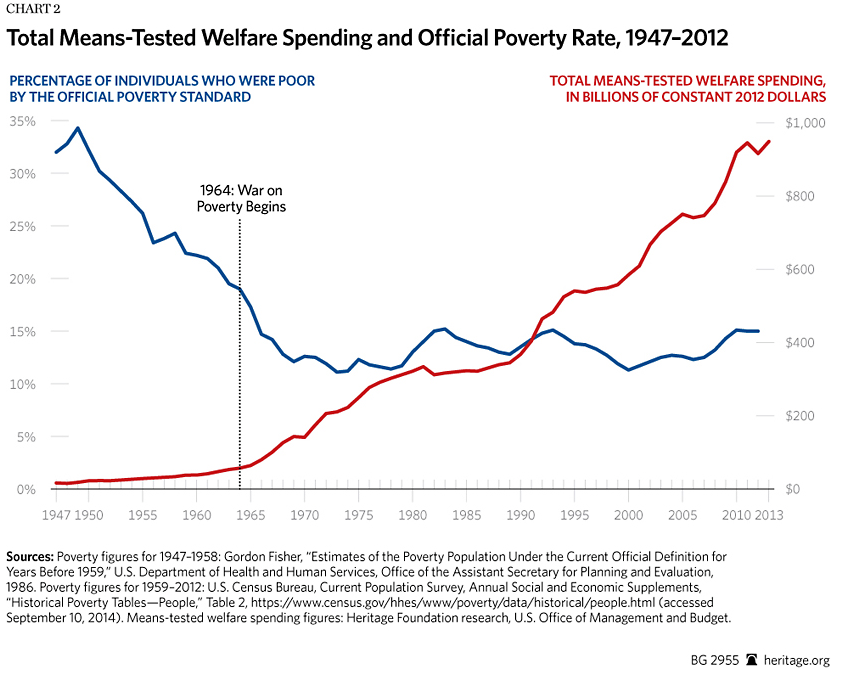 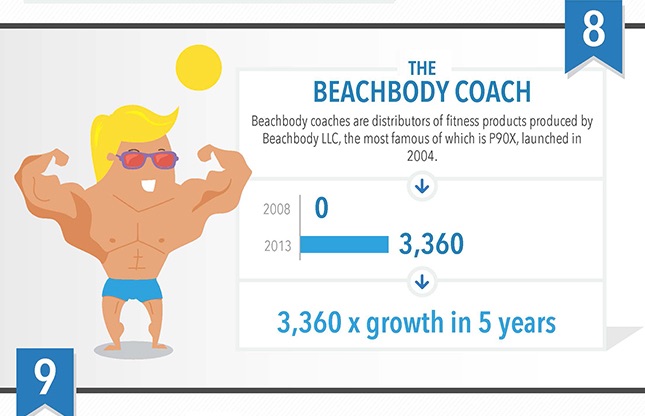