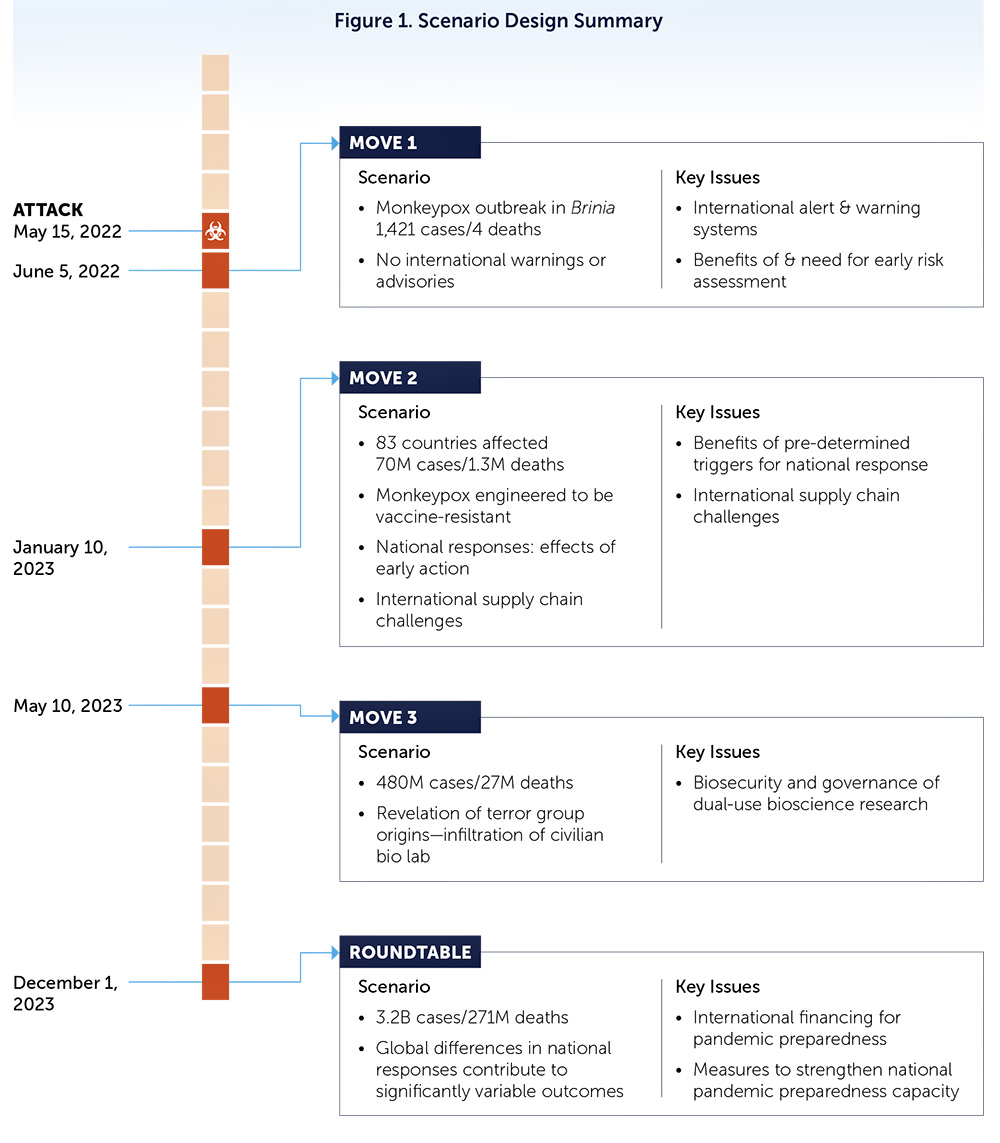 A monkeypox tabletop exercise held last year, oddly predicted the week and year for the first ever global outbreak currently underway (see above).

The Nuclear Threat Initiative, founded by Ted Turner and Sam Nunn, ran the exercise in March 2021, which examined a nightmare scenario of an engineered version of monkeypox released in May, 2022.

Currently there is one monkeypox case in Massachusetts and a suspected case in New York, with 92 cases worldwide, occurring mostly within sexual networks, according to the CDC.

Mass experimental gene therapy on billions could yield a clue to the first ever global monkeypox outbreak, but just thinking out loud.

In 2003, the U.S. had an outbreak, with 47 reported cases. After that, the next reported case was last year in Texas, following a resident’s flight from Nigeria.

The Visual Capitalist digs deeper into the background of monkeypox, below. 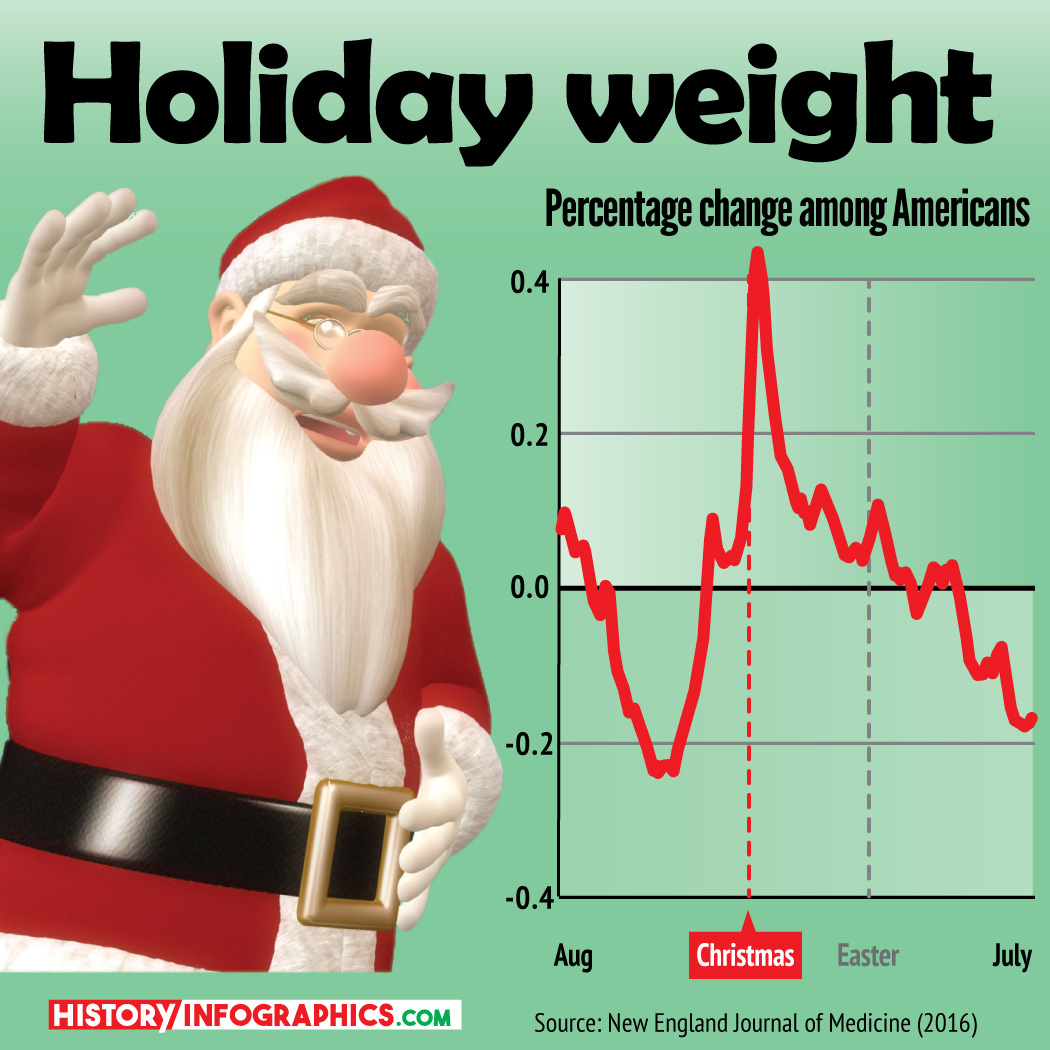 Heavier for the Holidays 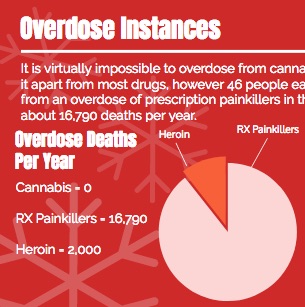 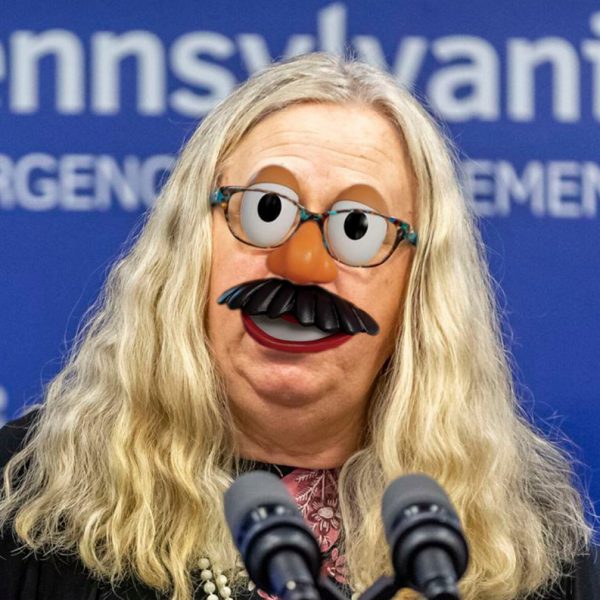 Meme of the Day: Transgender Topic Becomes a Hot Potato