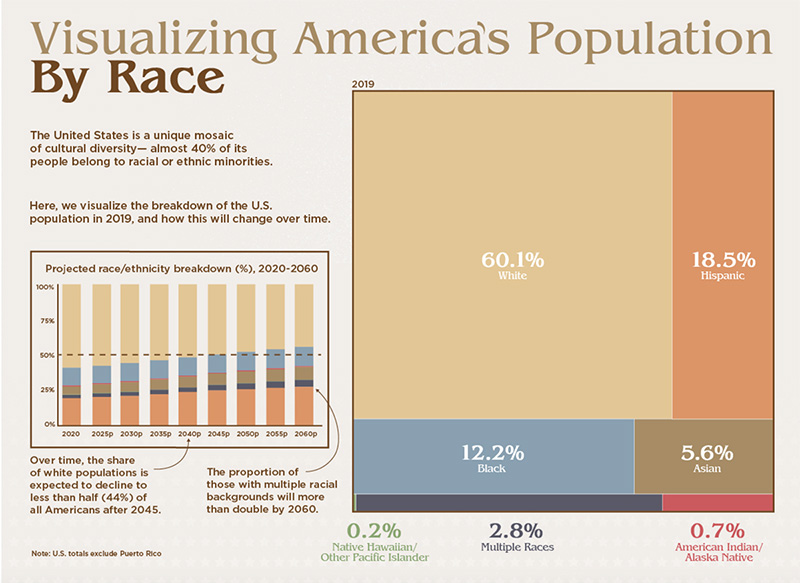 The elites want us divided by race, religion, sex and envy, while they divy up the spoils, so it’s wise to study the big data they use.

The team at Visual Capitalist created a tree map of the American population by race using 2019 data from the Kaiser Family Foundation and the U.S. Census Bureau.

Recently Democrat lawmakers and a Democrat Political Action Committee declared the “rise of white Christian nationalism is a national security threat” in a policy proposal to Joe Biden. No word on China.

Race is a top concern among vaccine planners, with CDC advisor Dr. Carol Baker explaining in the video below, “We’ll just get rid of all the whites in the United States.” 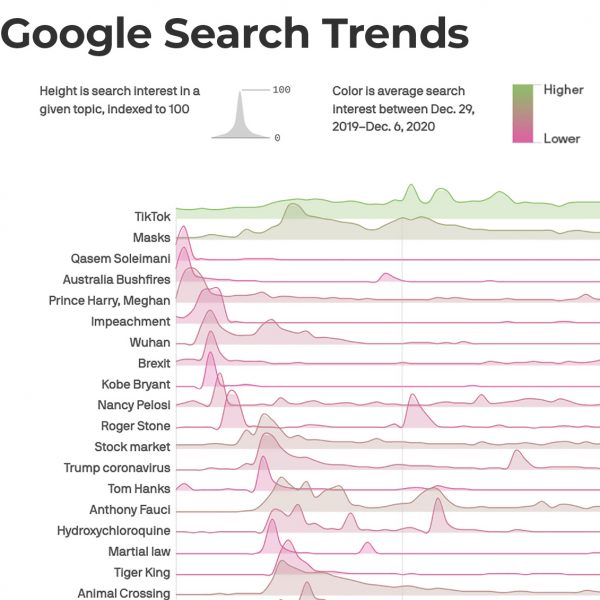 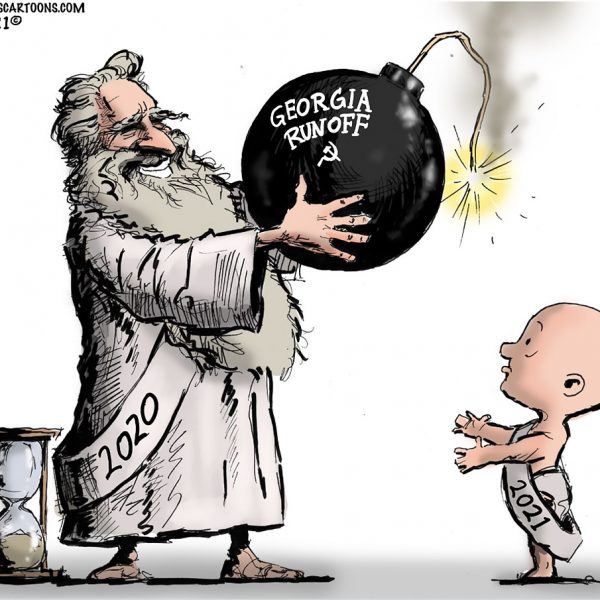 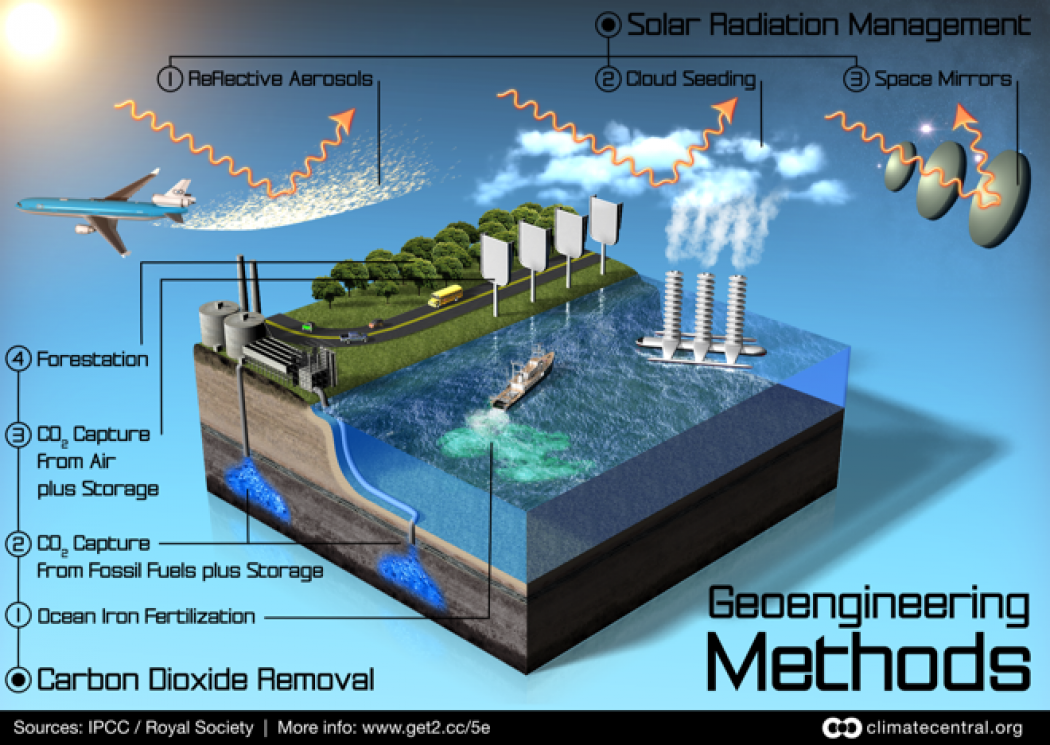 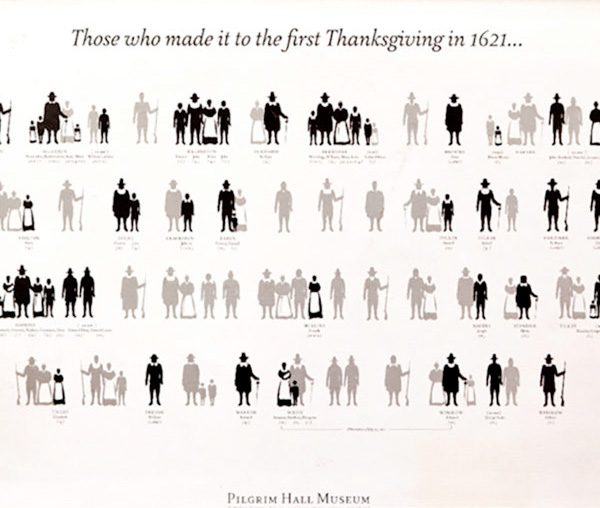 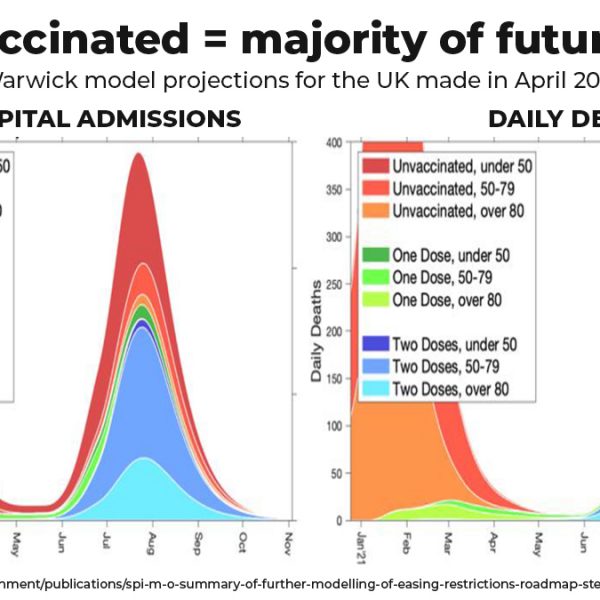