Before the Colonial Pipeline shut down to ransomware last week, spiking gas prices to seven-year highs admidst gas shortages, the Biden administration had idiotically pre-announced their own cyberattack against Russian networks.

The home-invading FBI claimed a Russian hacking team called DarkSide was responsible for shutting the pipeline down. The hackers were not connected to the Russian government.

The U.S. is attempting to permanently stop the Nord Stream 2 pipeline between Russia and Germany which is 90% complete. It would double German gas imports from Russia.

What is it with pipelines? The Biden swamp cancelled the Keystone XL pipeline in January. 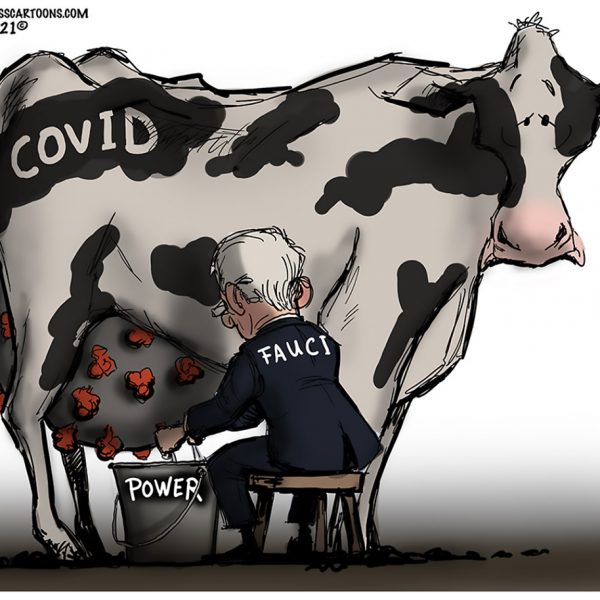