The twentieth anniversary of the attacks on September 11, 2001 is a stark reminder of the unanswered questions regarding the methods and motivations of key participants.

Last year researchers at the University of Alaska Fairbanks (UAF) with the Architects & Engineers for 9/11 Truth challenged the official World Trade Center 7 fire-caused collapse theory and are requesting a correction to the official 2008 government report.

One theory is a controlled demolition brought down WTC 7, citing the media reporting on the collapse before it happened, and disputed claims of a radio countdown heard prior to the collapse. The UAF report does not make such claims.

Also, the World Trade Center leaseholder told a PBS crew in 2002, “they [firefighters] were not sure they were going to be able to contain the fire. I said, we’ve had such terrible loss of life, maybe the smartest thing to do is pull it.” He has since refused to answer questions about what he meant.

Enhanced video and audio of the moment of WTC 7collapse (below) provides no answers, but does show some areas collapsing before others. 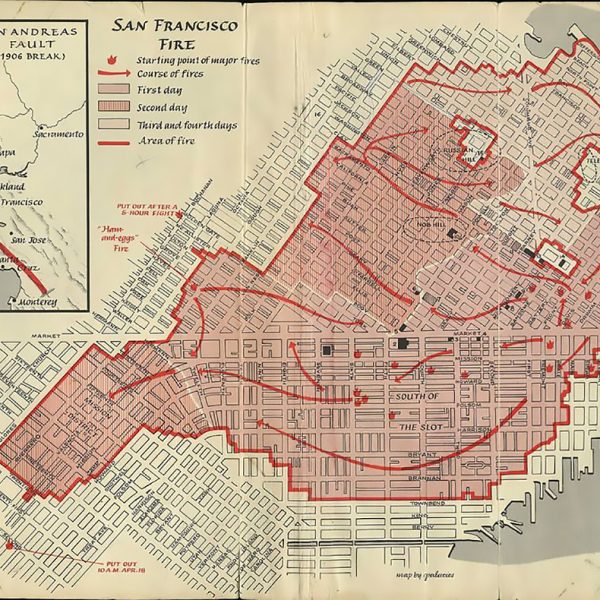 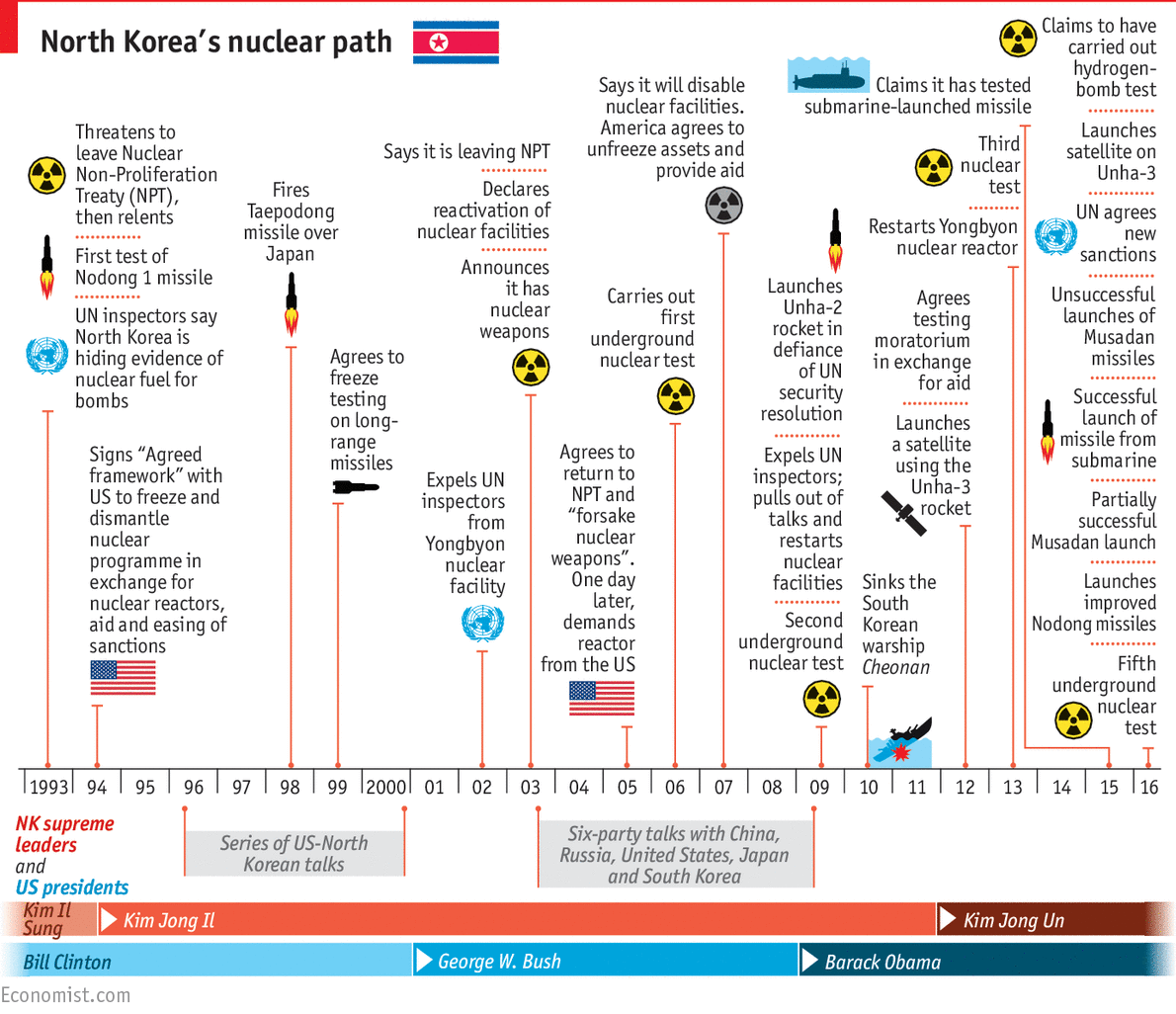