Voting irregularities more than sufficient to swing the election outcome was laid out in a 36-page report by the Director of the Office of Trade and Manufacturing Policy Peter Navarro.

The report states, “patterns of election irregularities… are so consistent across the six battleground states that they suggest a coordinated strategy to, if not steal the election, strategically game the election process in such a way as to … unfairly tilt the playing field in favor of the Biden-Harris ticket.”

Meme of the Day: Which Vaccine To Take? 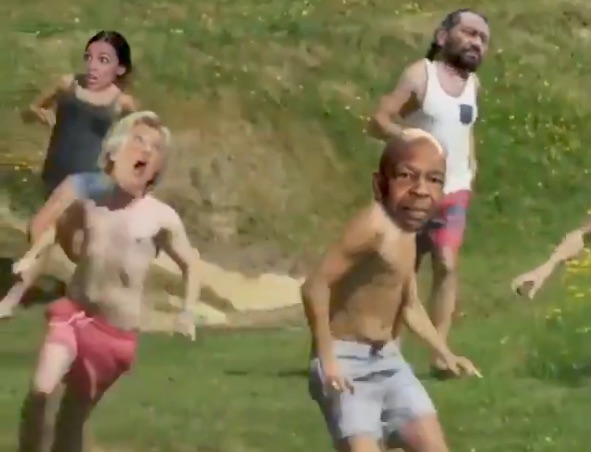