President Trump signed the “Save Our Seas Act” on Thursday which funds marine debris cleanup through the National Oceanic and Atmospheric Administration Marine Debris Program. Mainstream media ran a stock AP story on the signing then buried the news. Read more at Breitbart.com 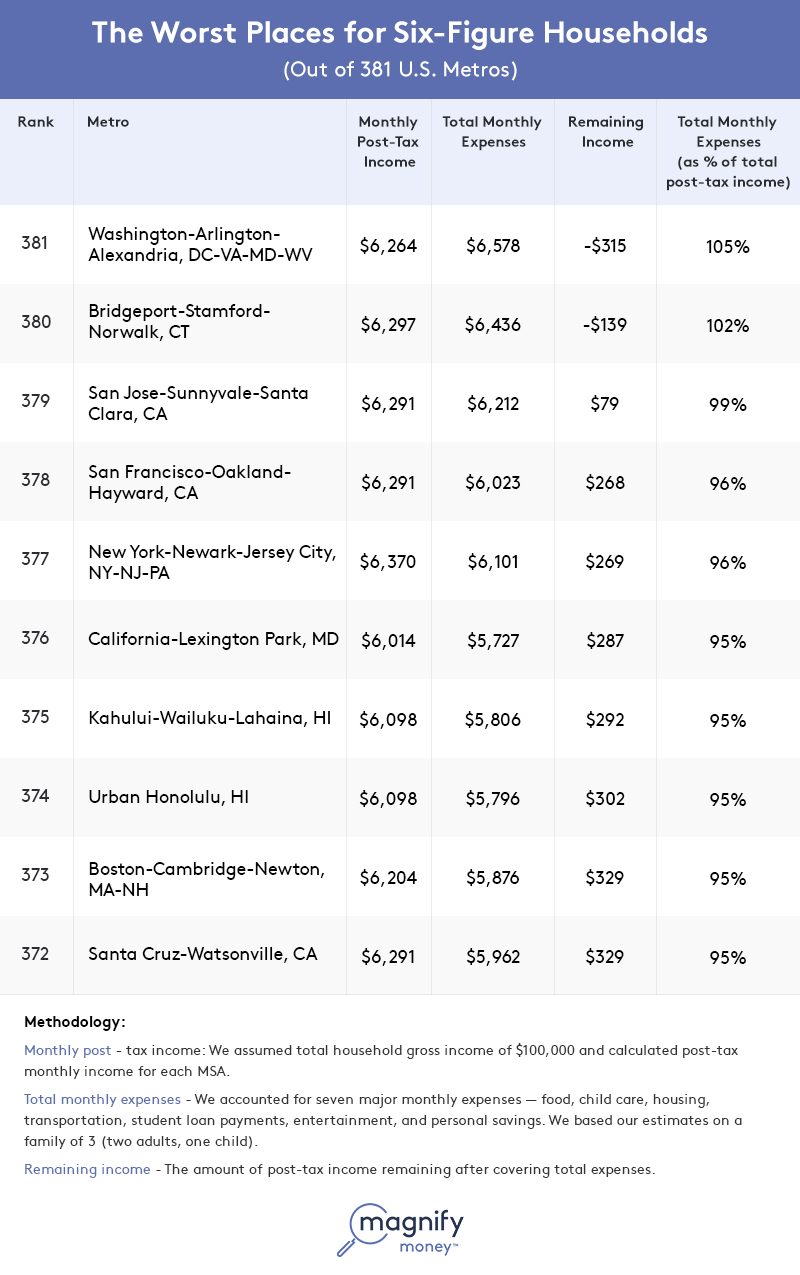 Expensive Cities (Thanks to Democrats) 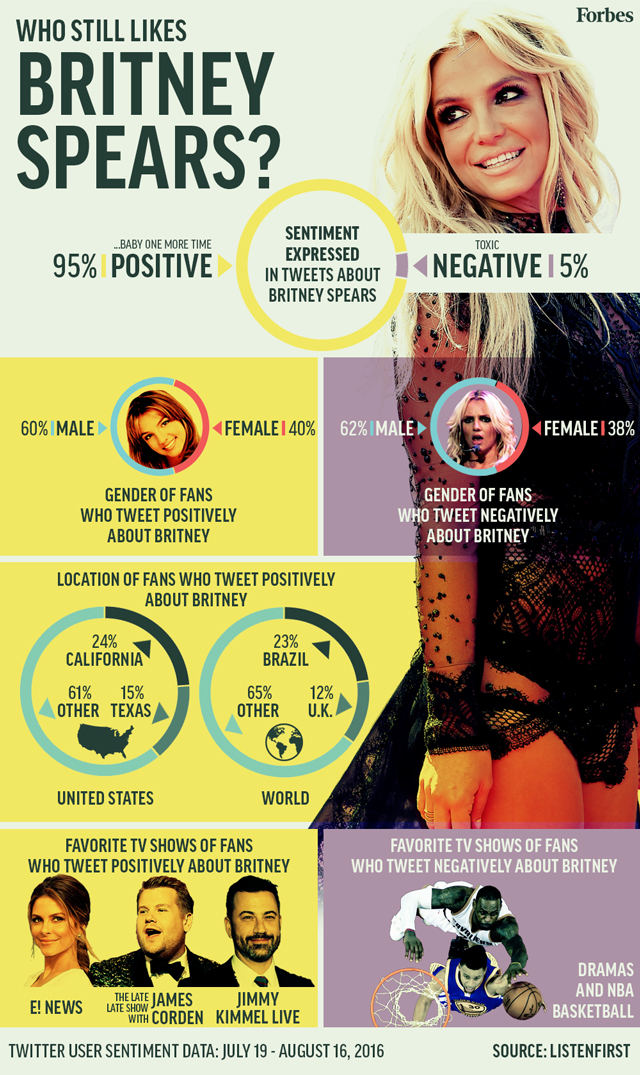 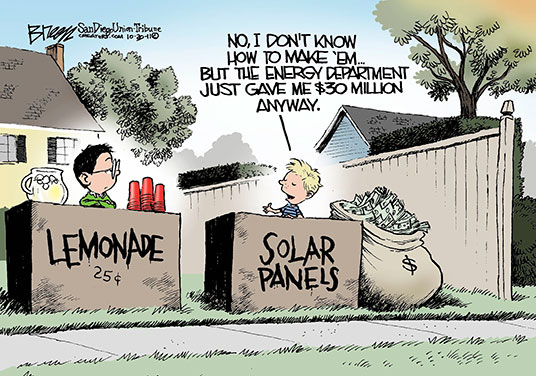