New documents leaked to The Telegraph reveal Peter Daszak of EcoHealth Alliance and scientists at the Wuhan Institute of Virology teamed up on a 2018 proposal to release enhanced airborne coronaviruses into wild bat populations, using skin-penetrating nanoparticles. (Documents at Scribd)

That particular proposal was rejected by DARPA, partly due to ethical concerns that could put local communities at risk. It is unknown if they found other funding, perhaps from China’s version of DARPA.

The collaborators included “bat-lady” Shi Zhengli and Robert Baric who teamed up in 2015 on Sars-virus chimeras. Peter Daszak and EcoHealth Alliance received funding for years from Dr. Fauci for gain of function research.

But those in charge would never use something like that, especially near humans, would they?

In 1950 the military dropped the bacteria Serratia marcenscens (now considered hazardous) over San Francisco Harbor in order to track how a biological weapon attack might spread, according to testimony of General Augerson before a 1977 Senate Committee on Health and Scientific Research.

One person died and at least eleven became infected in 1950, yet the program ran up until 1968. (Records stored at HathiTrust Digital Library)

In 1971 anti-Castro operatives, allegedly backed by the CIA, released African swine fever in Cuba, the first ever recorded outbreak in the Western Hemisphere, forcing the slaughter of 500,000 pigs. (A reprint below from Newsday, Jan. 9, 1977)

We could go on, but will deal with Unit 731 patriation, MK Ultra, Operation Midnight Climax and the Arkansas Prison Blood Scandal later. 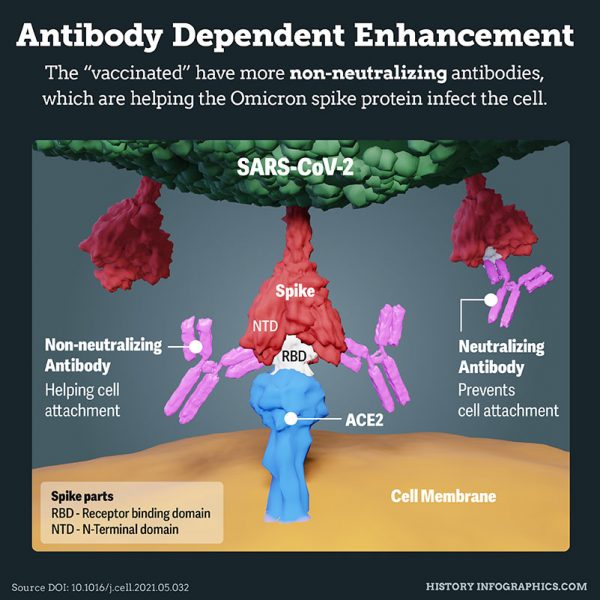 Biden and Dr. Fauci Signal Plans to Deal With a “Dark Winter”