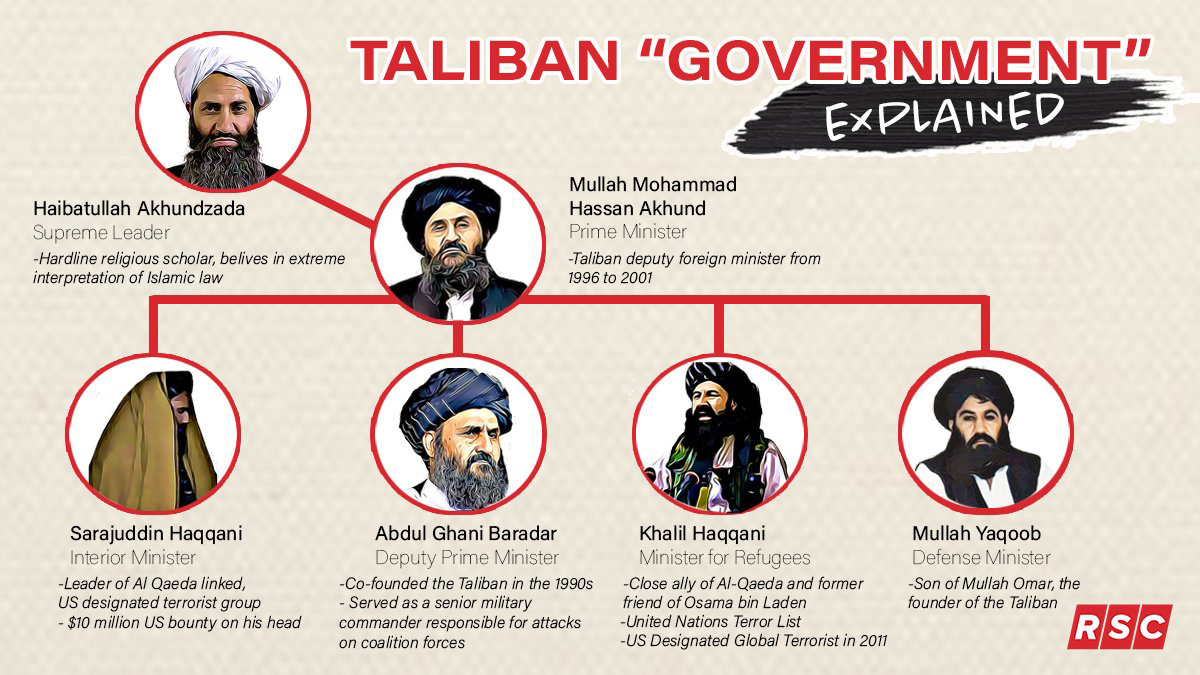 The Taliban announced leadership roles in the new Afghanistan government, which included Sirajuddin Haqqani, on the FBI’s list of most-wanted terrorists.

“Anyone who tries to start an insurgency will be hit hard. We will not allow another,” said Taliban spokeman Zabihullah Mujahid.

We even have a three-star U.S. general tweeting a photo of “British troops” and calling them ‘American hero’s”, and the Department of Defense misidentifying planes.

The Biden team is also busy wiping official reports of weaponry left behind in Afghanistan, justifying it as a way of protecting Afghan allies.

At least the Taliban got one thing right…

To whomever is controlling Biden:

We know this is a rubber inflatable plane. Psyops were great in WW2 to fool the Nazis. Fooling Americans is another thing. 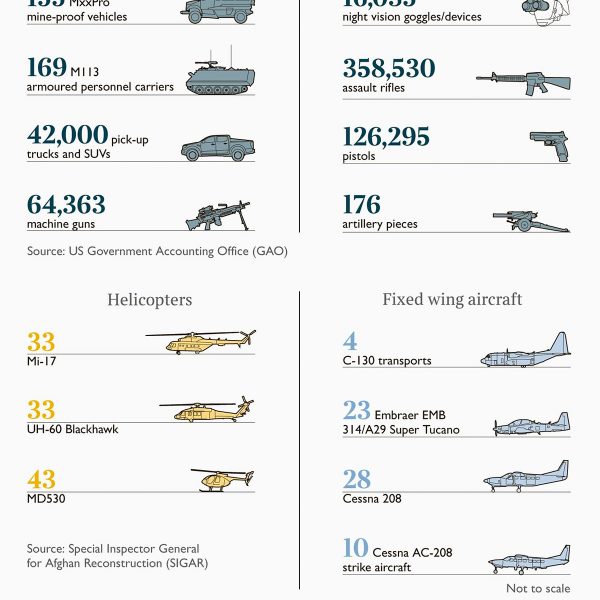 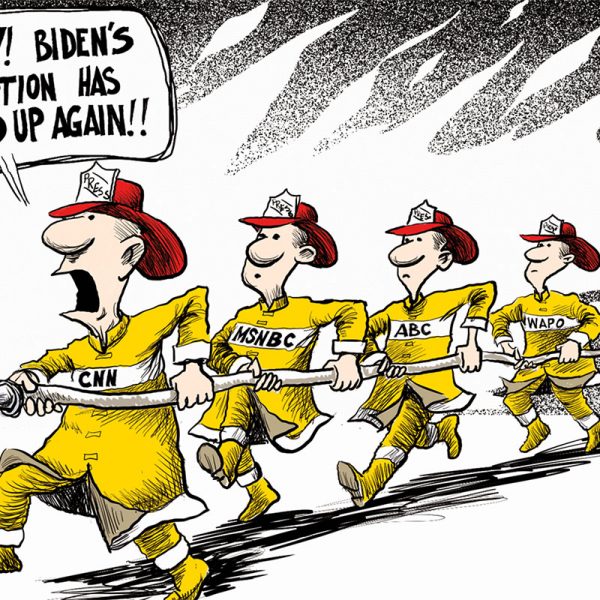 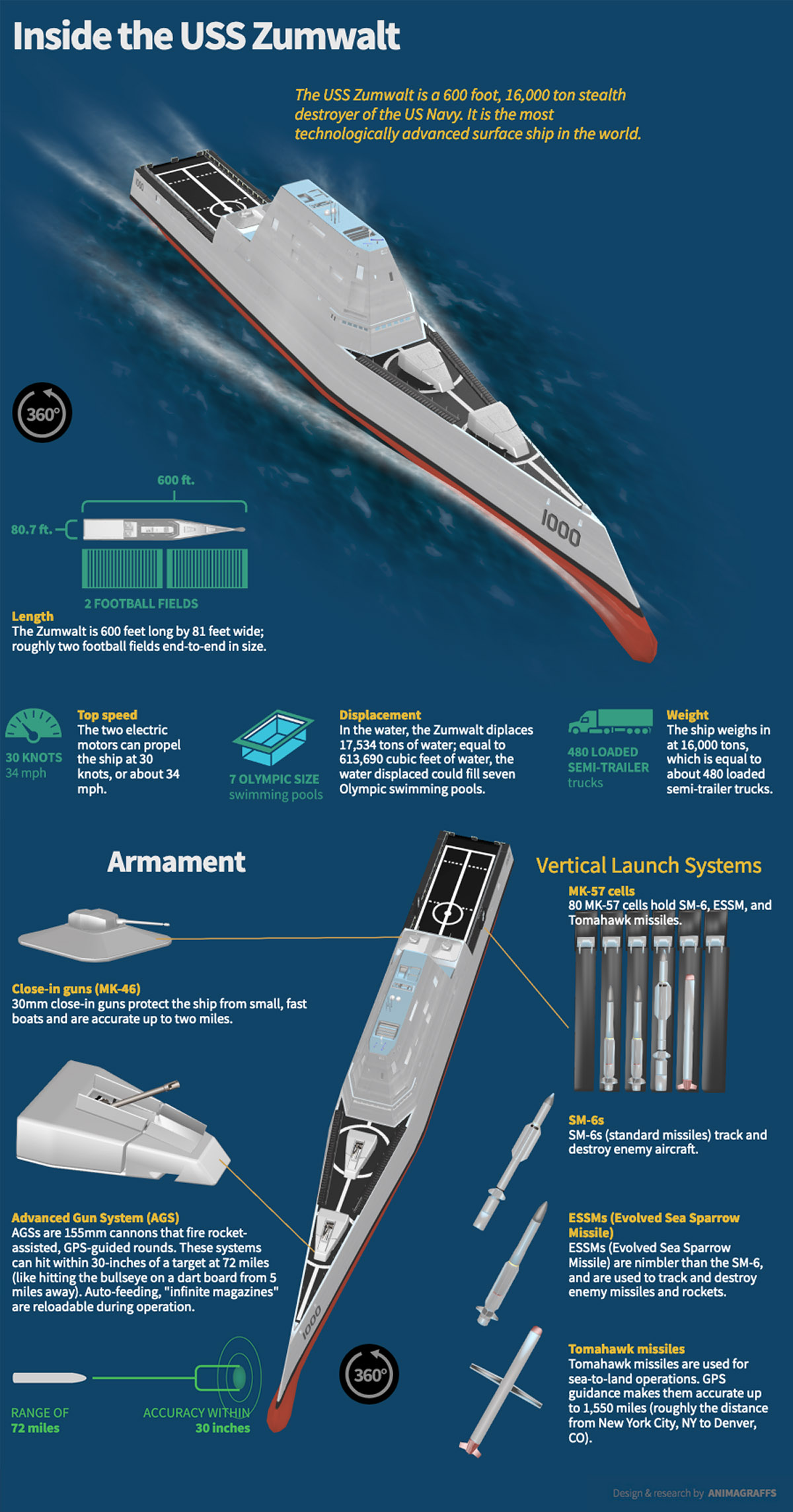 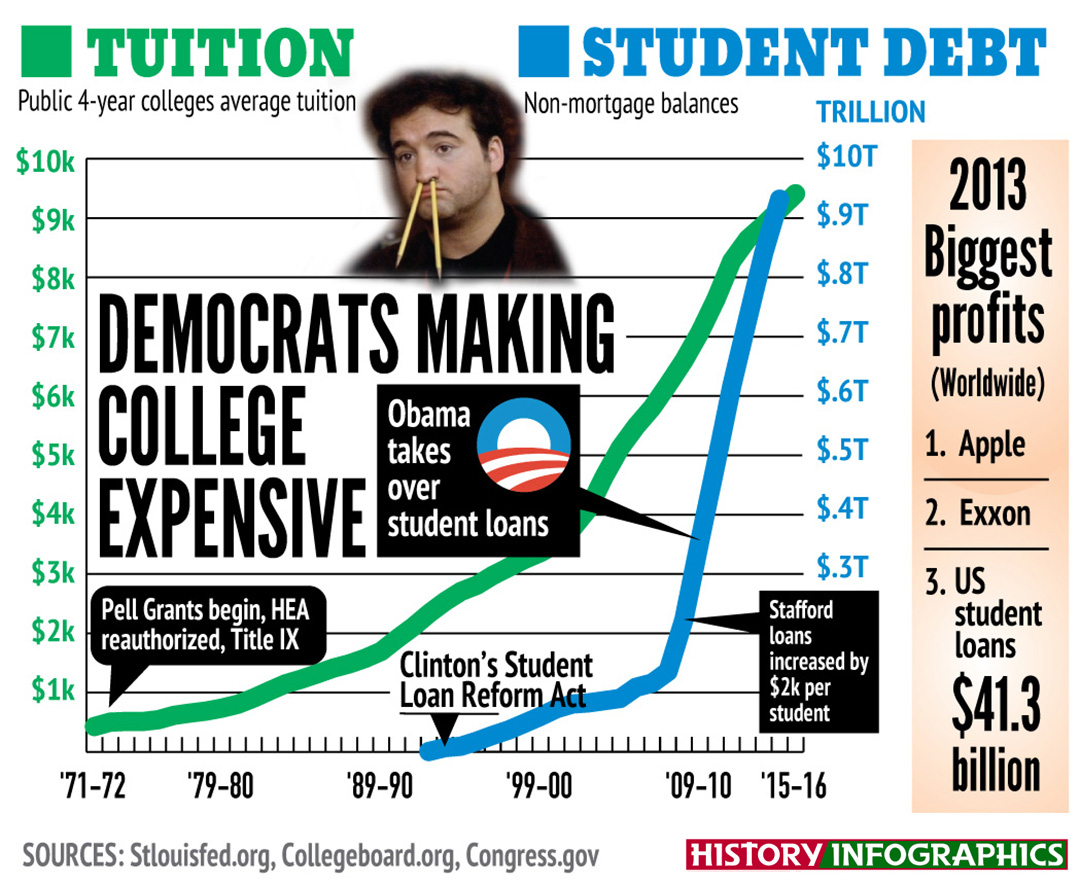