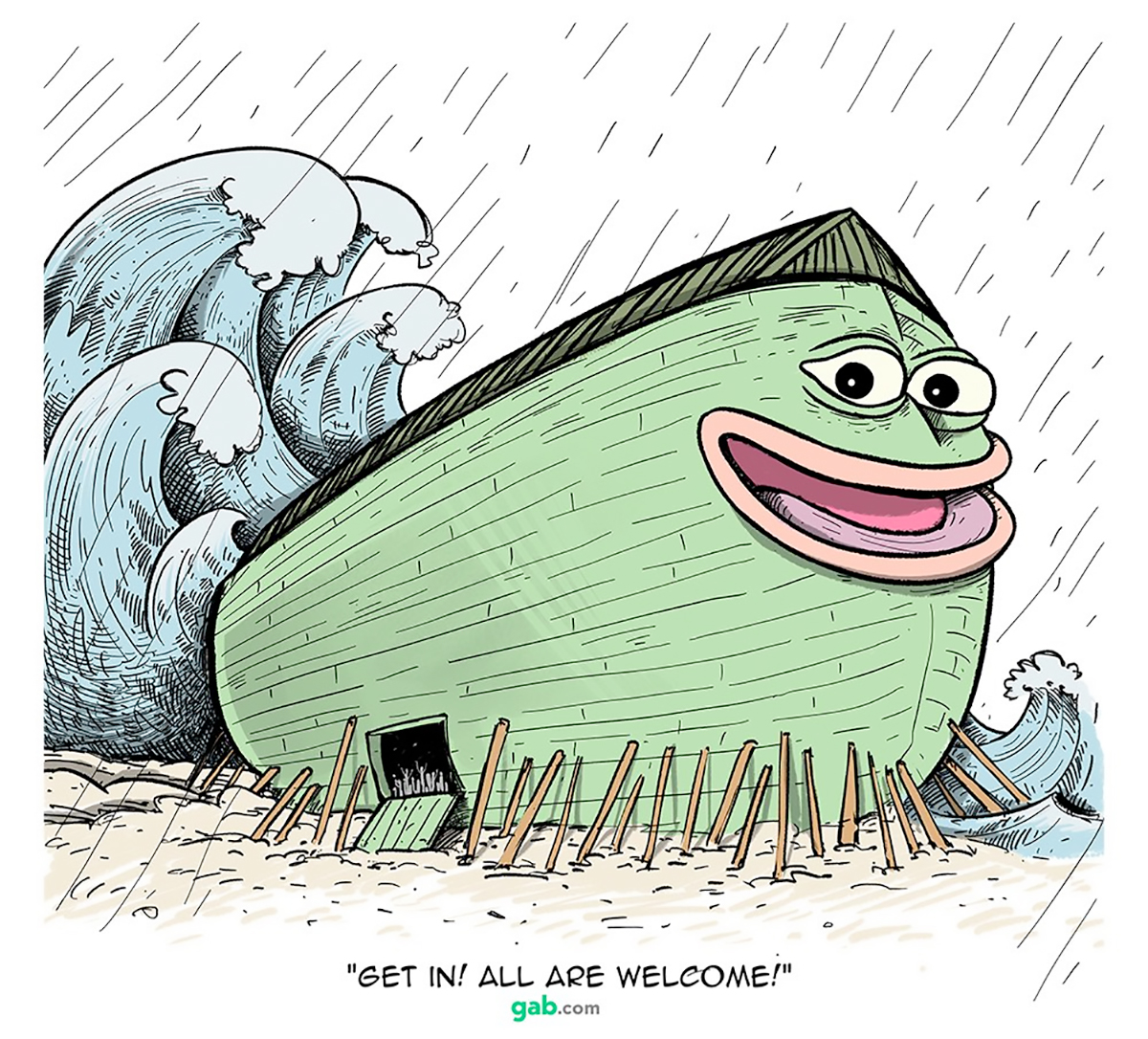 Patriots are migrating to Gab, Parler, Rumble, Bitchute, Clouthub, Odysee and other sites, but Apple and Google are even beginning to ban conservative Apps.

The CEO of Gab, Andrew Torba, has warned of a PSYOP underway to take down alternative tech platforms and “frame them for the January 6th protests that ended with the police killing an unarmed woman.” 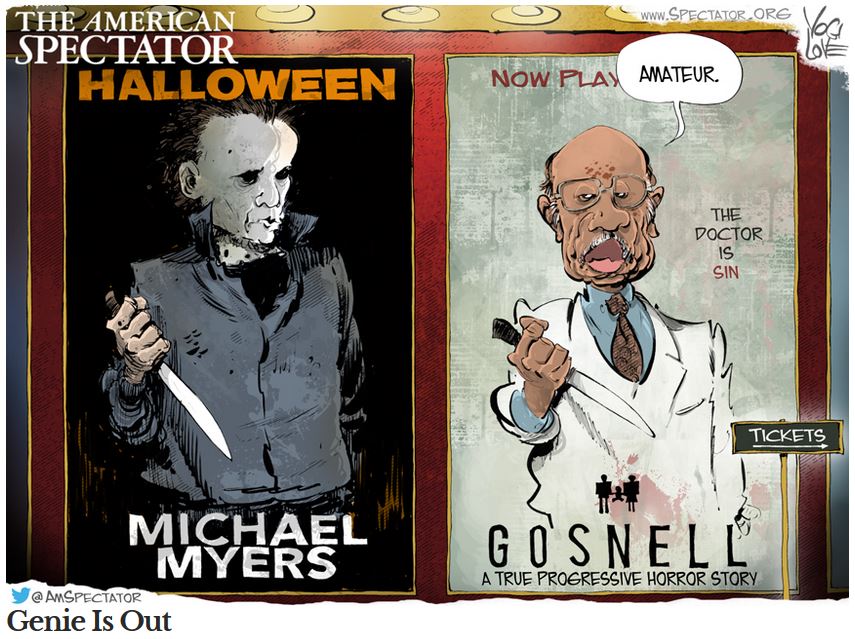 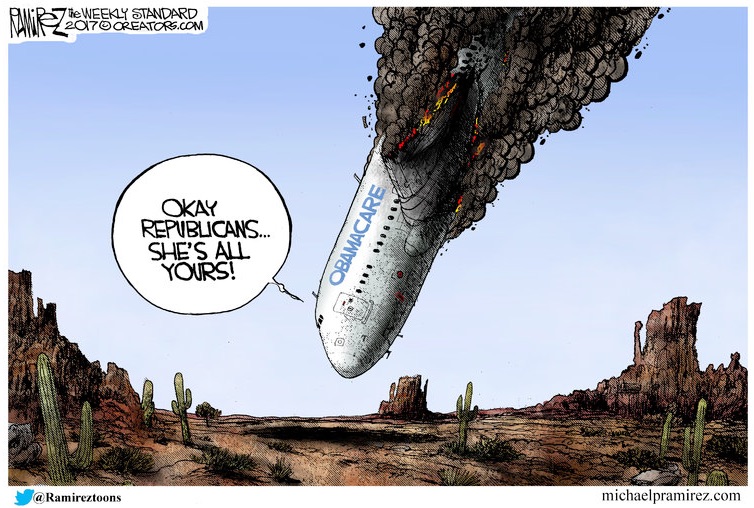