Sweden’s COVID-19 strategy of not locking down, protecting the vulnerable while allowing low-risk people to circulate and develop antibodies has boasted a decline in new critical COVID-19 cases with slowing death rates.

However when looking at death rates of Sweden vs. similar sized U.S. locked-down states, one finds a different picture (August 4, 2020 stats):

Also, a report by Capital Economics found Sweden was the only major economy to grow in the first quarter:

Meanwhile in the U.S., the media continues to report on new cases in the same dire manner as if they were deaths. Keep people afraid. Hurt the Orange Man.

New York transferred many COVID-19 elderly patients from hospitals to nursing homes, but won’t provide the number who then returned to die in hospitals. They are the only state not to release this information. (Gateway Pundit exclusive) 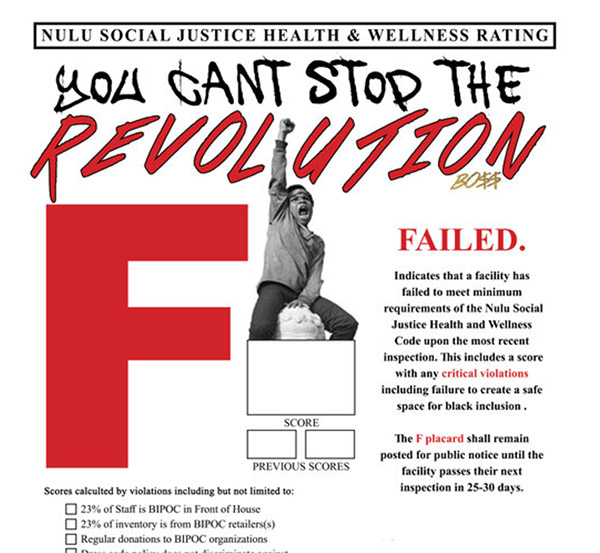 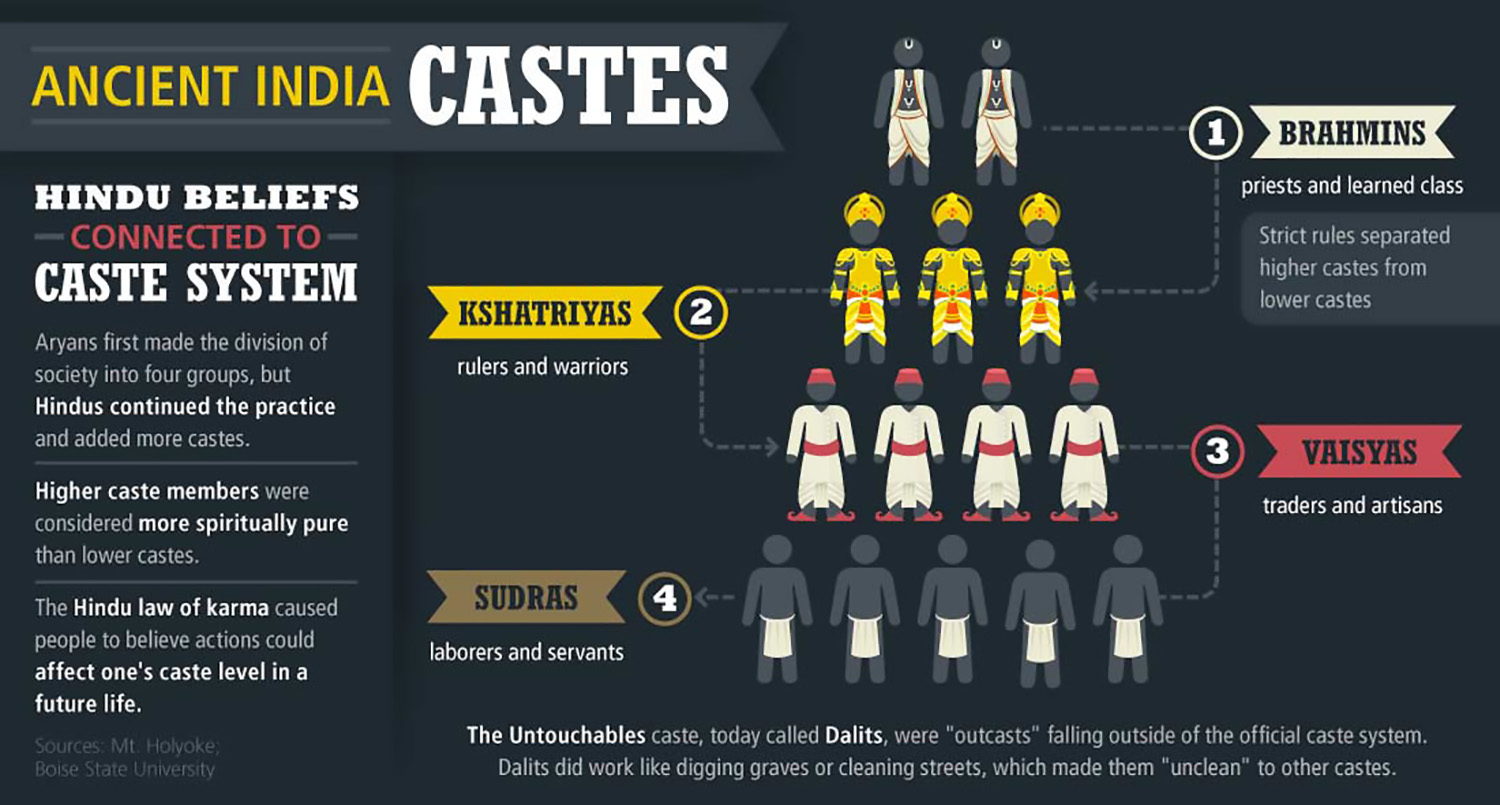 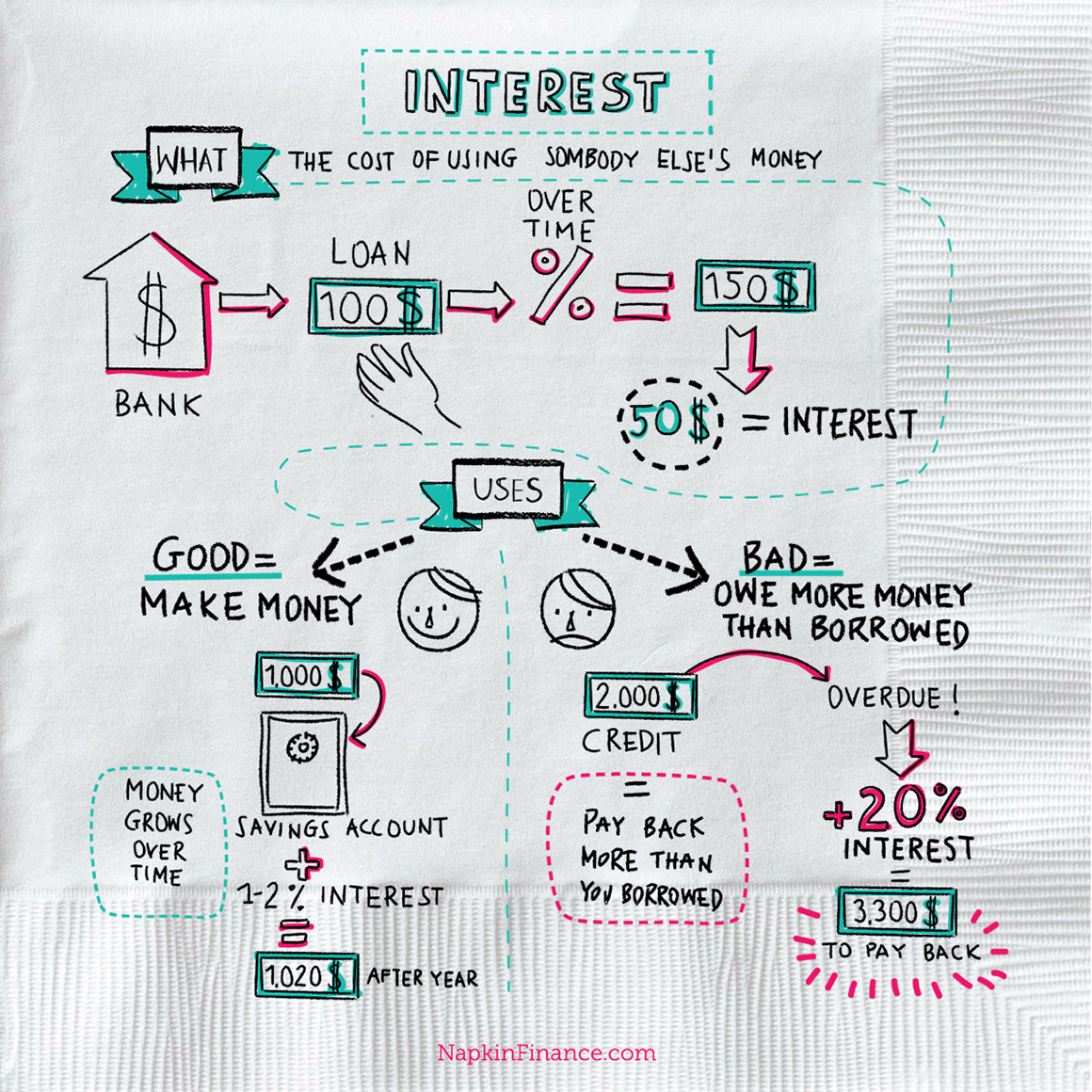