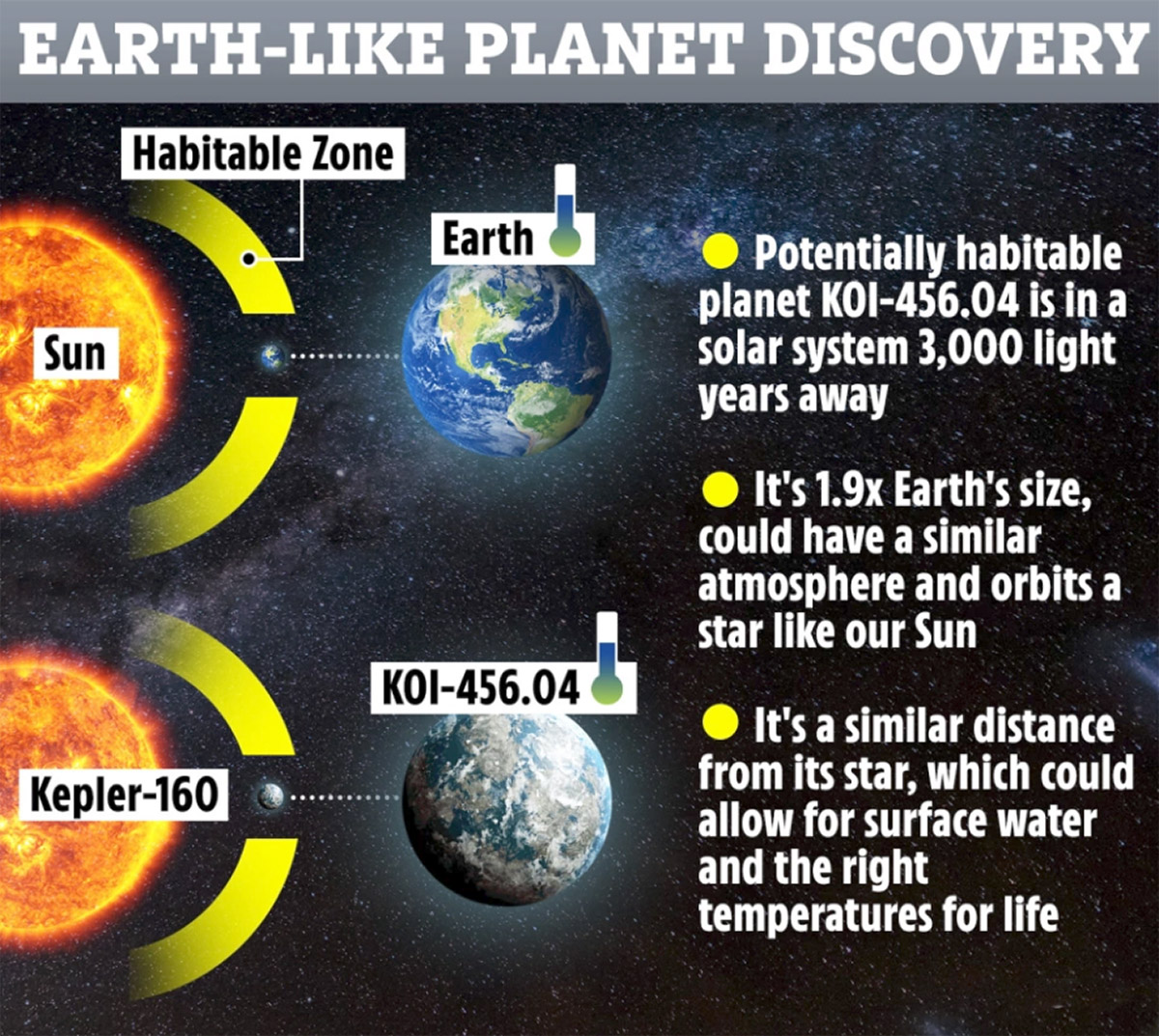 3,000 light years from our solar system a potential planet in the hospitable zone of star Kepler-160 has been detected. To say that is “earth-like” is assuming too much since its atmosphere and structure are unknown, but this gets more attention and might irritate some religious folk, so the media is hyping it.

A team of scientists from the Max Planck Institute, the Sonneberg Observatory, the University of Göttingen, the University of California in Santa Cruz, and NASA used new instruments and algorithms to find the new planet called KOI-456.04. Read more at Phys.org.

“It cannot currently be ruled out completely that KOI-456.04 is, in fact, a statistical fluke or a systematic measurement error instead of a genuine planet.”

Well done graphic from The Sun, despite the headline. 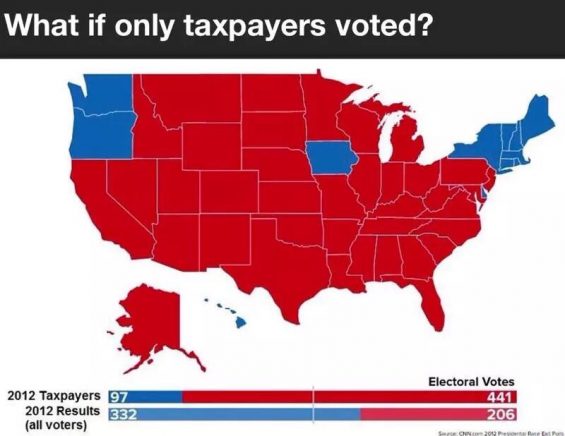 How to Make a Friendship Bracelet Like Joe and Barack’s