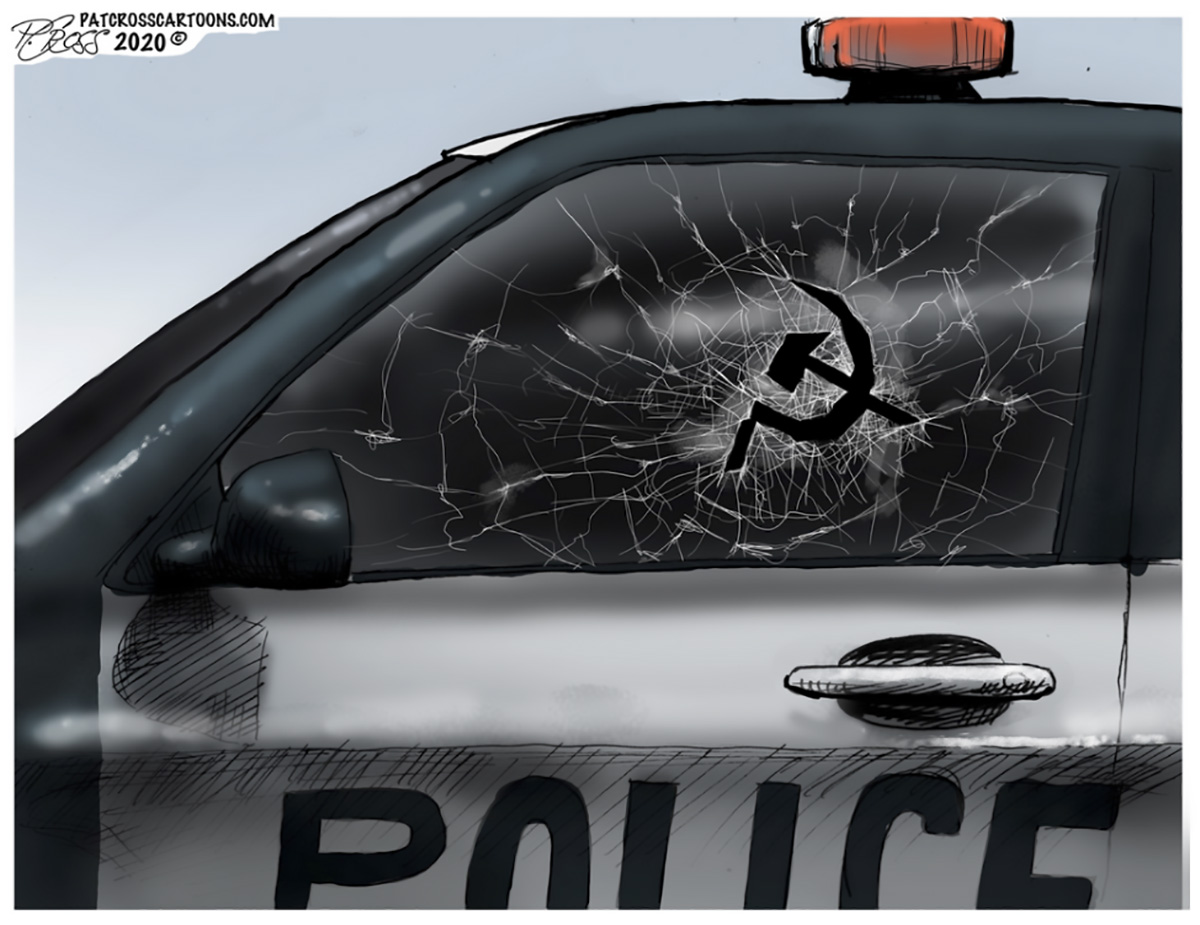 Two Los Angeles police deputies were shot in the head at point blank range on Saturday as they were parked on duty in Compton. Police are still hunting the for the shooter.

The officers were described only as a 24-year-old man and a 31-year-old mother of a 6-year-old boy, both expected to miraculously survive.

Recently tensions have been rising since Los Angeles police shot a fleeing black man who had a gun near his feet during a chase, on August 31.

On June 5, Los Angeles Mayor Eric Garcetti announced he was shifting $150 million from the police budget to social justice programs, stating “It starts someplace, and we say we are going to be who we want to be or we’re going to continue being the killers that we are.”

The police union has condemned Garcetti’s rhetoric and use of the word “killers” while speaking of police.

On Saturday, protesters showed up at the hospital where the two police were in surgery, yelling “I hope they die!” (Video below.) 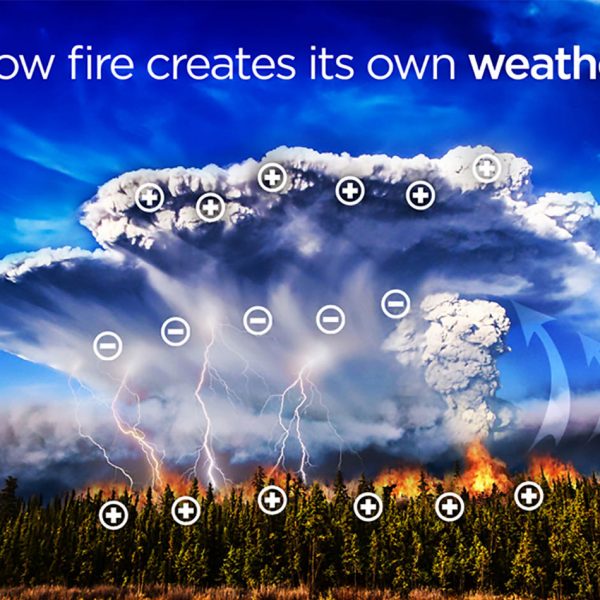 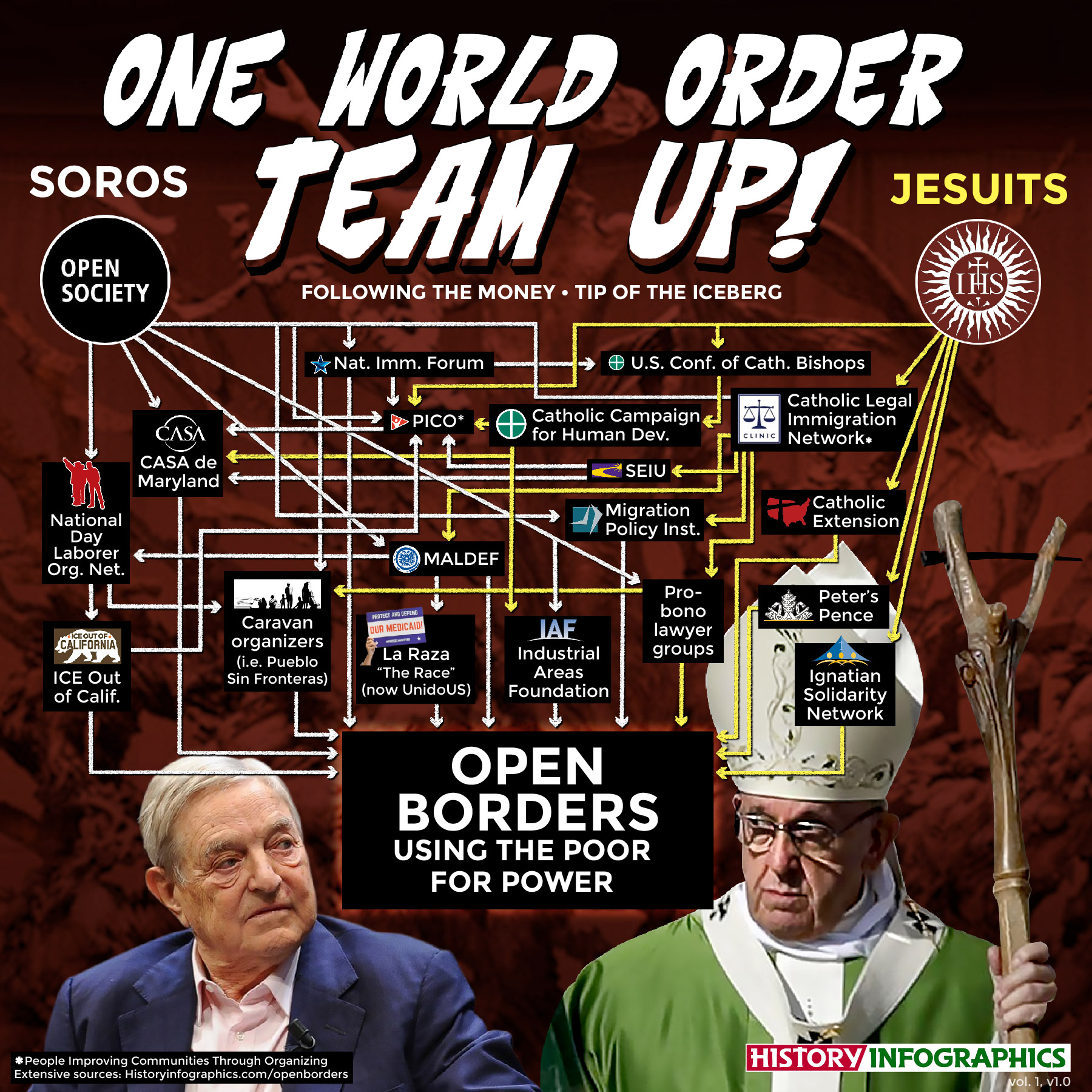 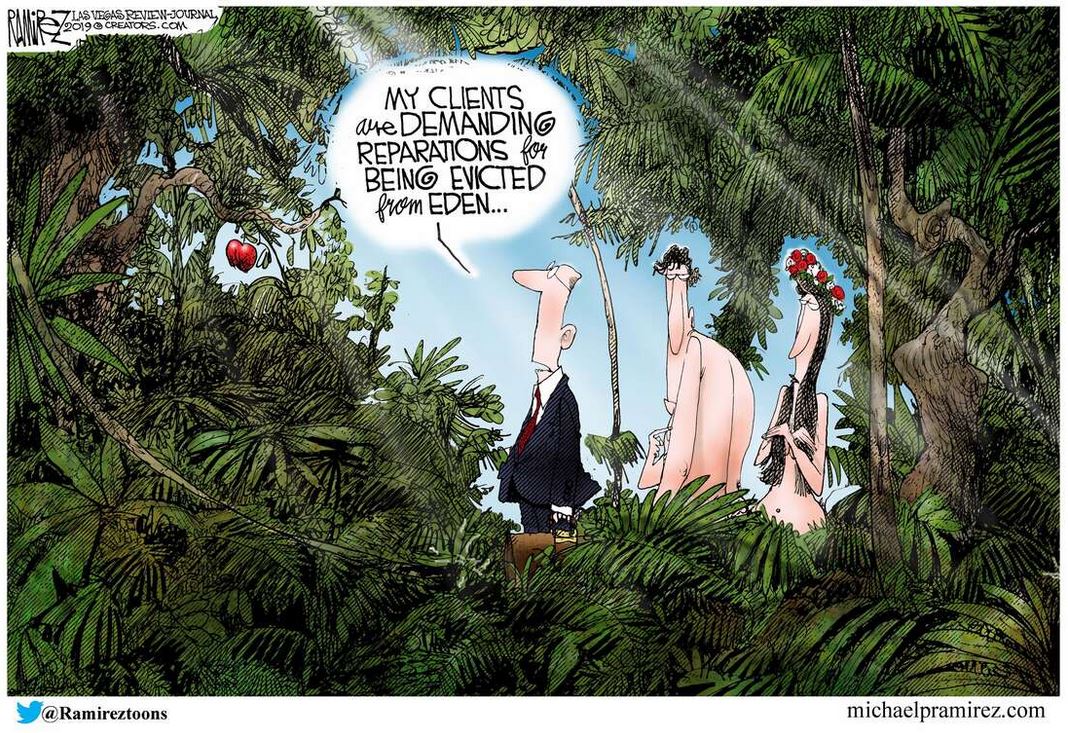 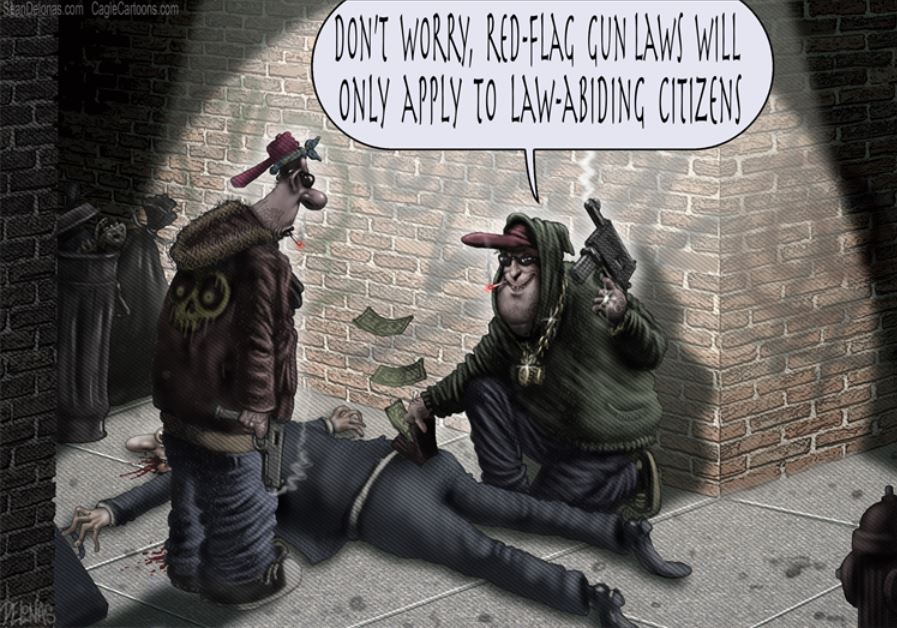 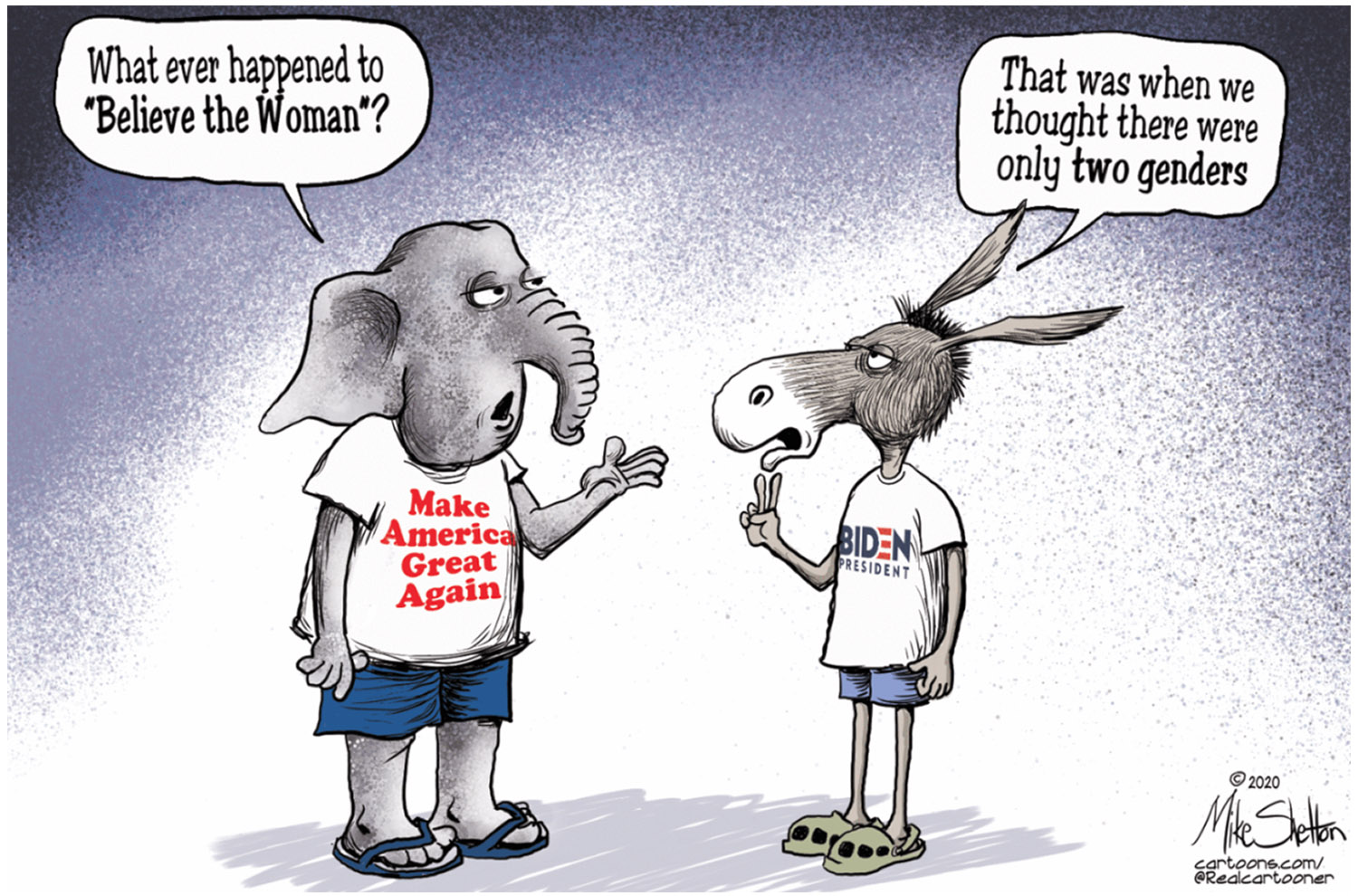