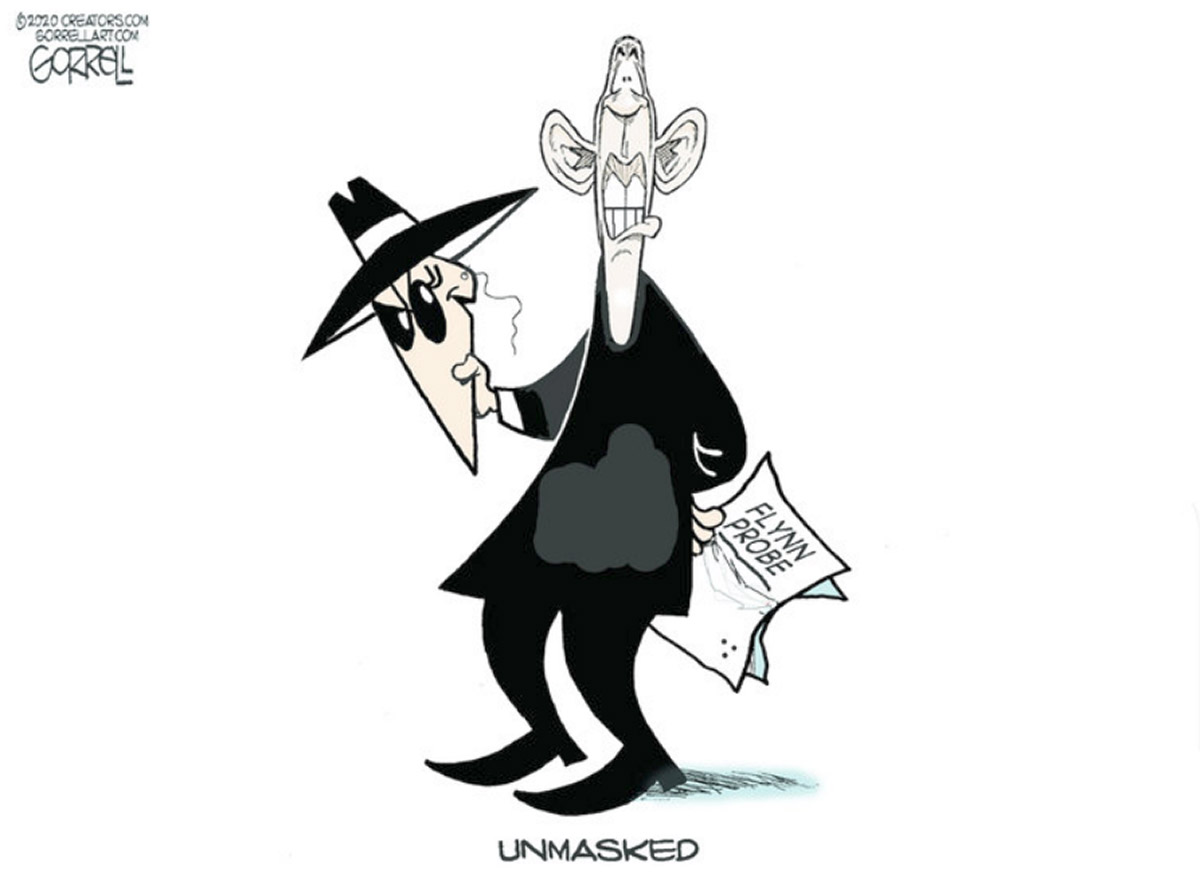 Obama, upset with charges dropped against Michael Flynn, said on a leaked conference call with his shadow government that “there is no precedent that anybody can find for someone who has been charged with perjury just getting off scot-free.”

Now an adult has entered the room.

Michael Flynn’s lawyer Sidney Powell dropped the mic on Obama in an open letter, explaining that “General Flynn was not charged with perjury—which requires a material false statement made under oath with intent to deceive.”

Michael Flynn pled guilty to lying to the FBI (not perjury) when he ran out of money to defend himself and the FBI threatened his son. Flynn later withdrew his guilty plea.

See more toons from the talented Bob Gorrell at GoComics.com 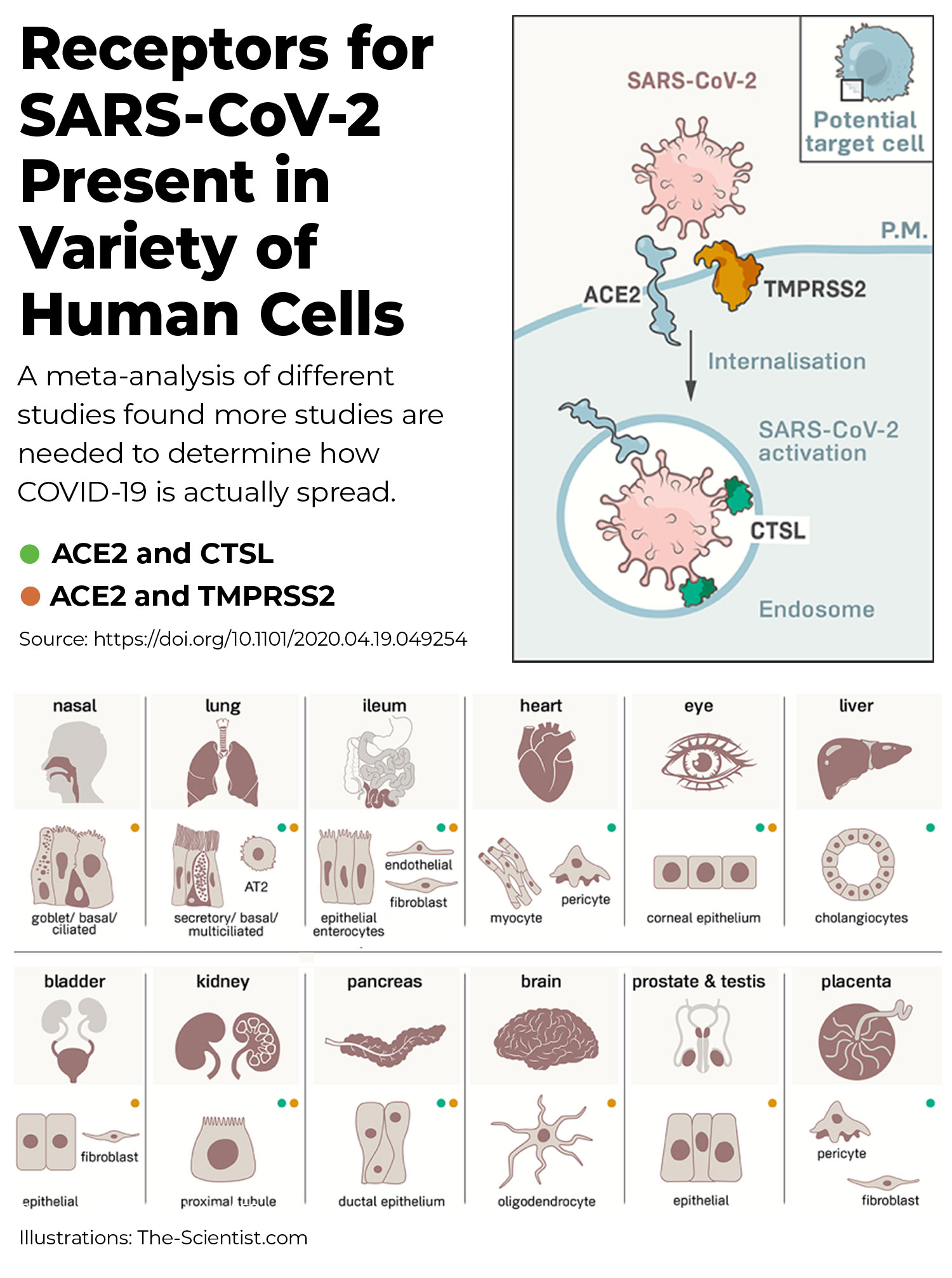 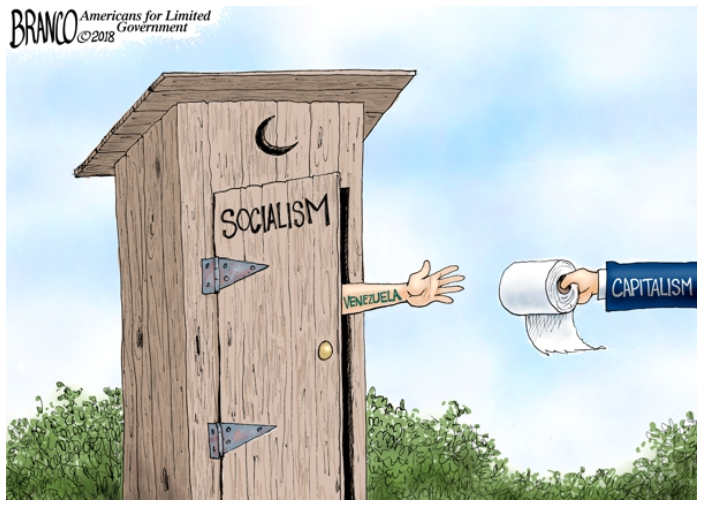 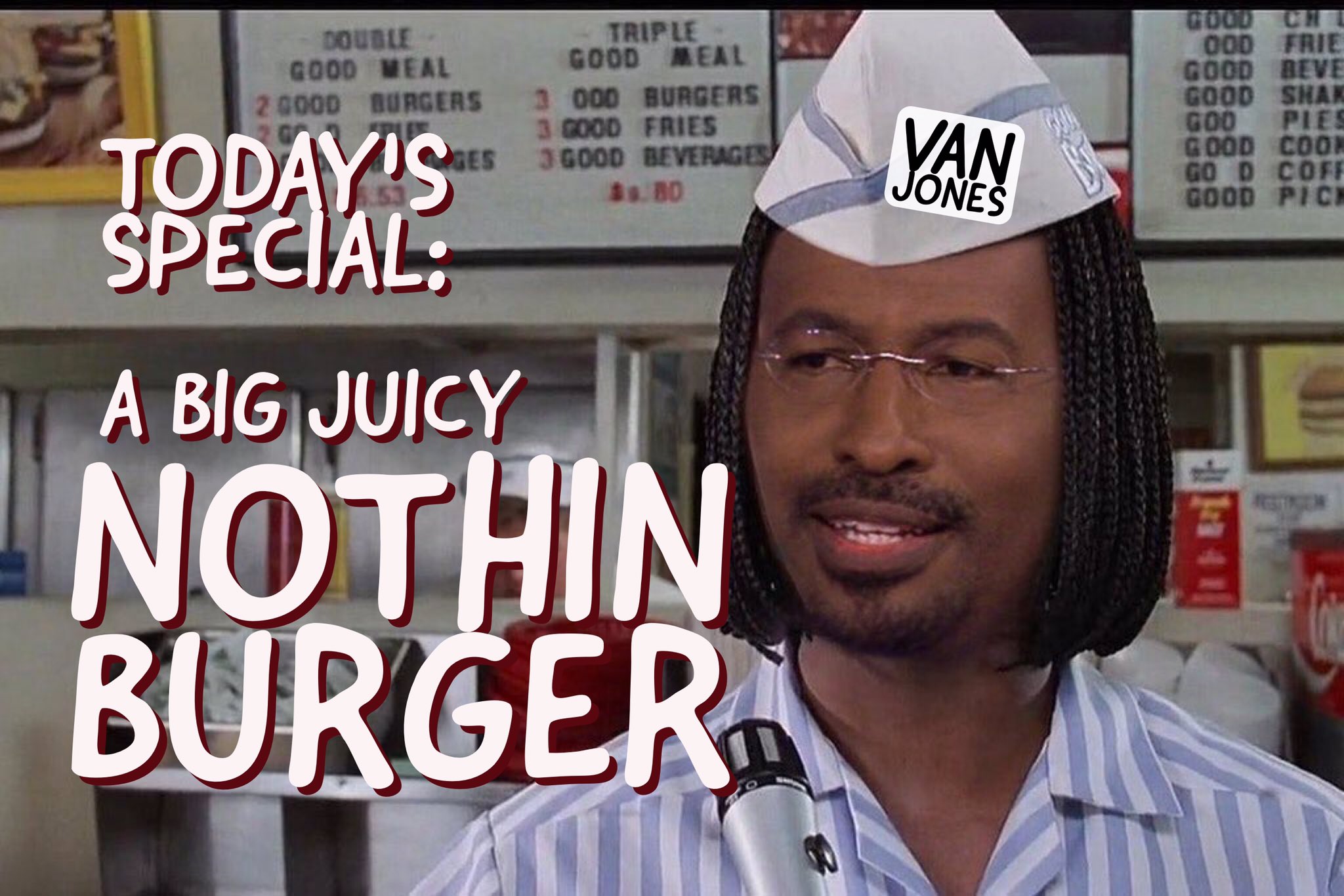 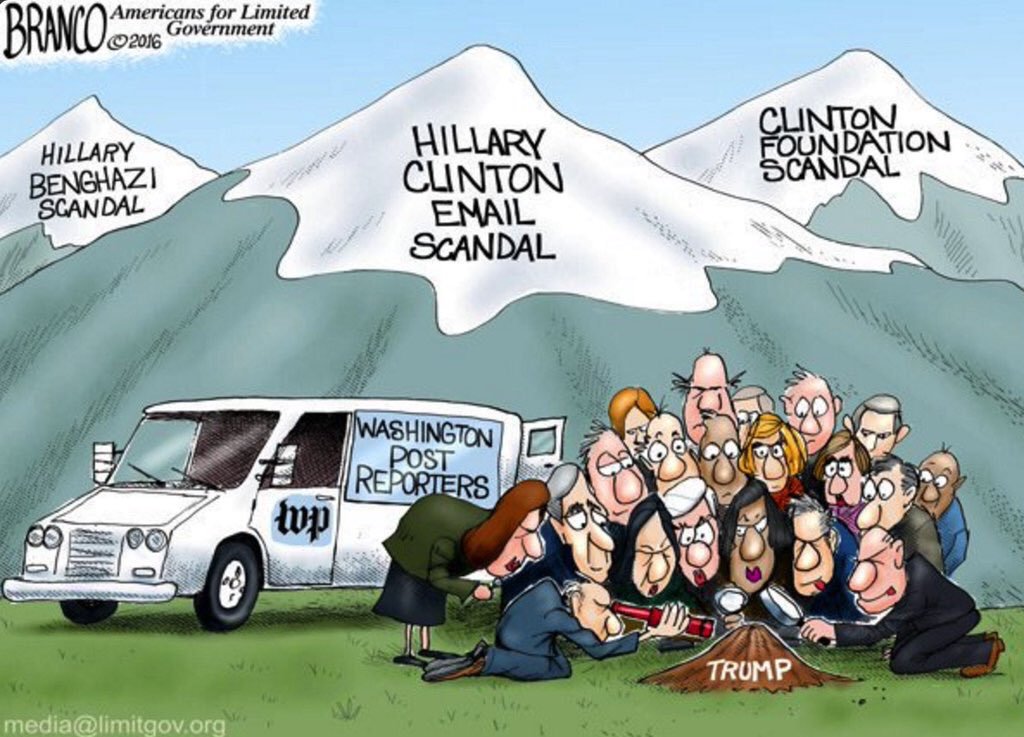 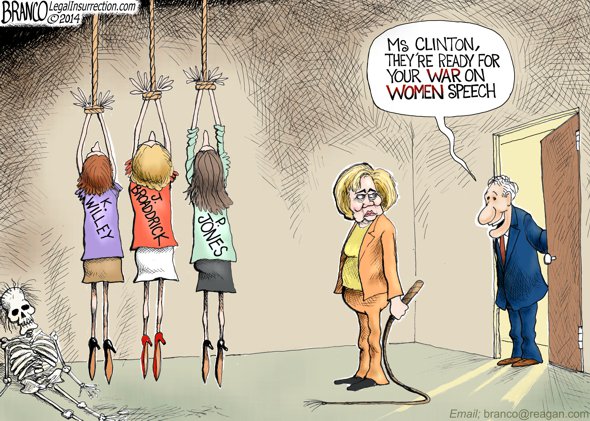