NASA announced last week they will reexamine nicknames for cosmic objects that are insensitive, prompting a hilarious infographic from the satire site Babylon Bee.

Real changes cited by NASA were changing “Eskimo Nebulo” to NGC 2392 and the “Siamese Twins Galaxy” to NGC 4567 and NGC 4568. Since Perseus is from Greek mythology and the Greeks owned slaves, there was no word on what to call the Perseid Meteor Showers this week.

“These nicknames and terms may have historical or culture connotations that are objectionable or unwelcoming,” said Stephen T. Shih, Associate Administrator for Diversity and Equal Opportunity at NASA Headquarters (an actual organization). 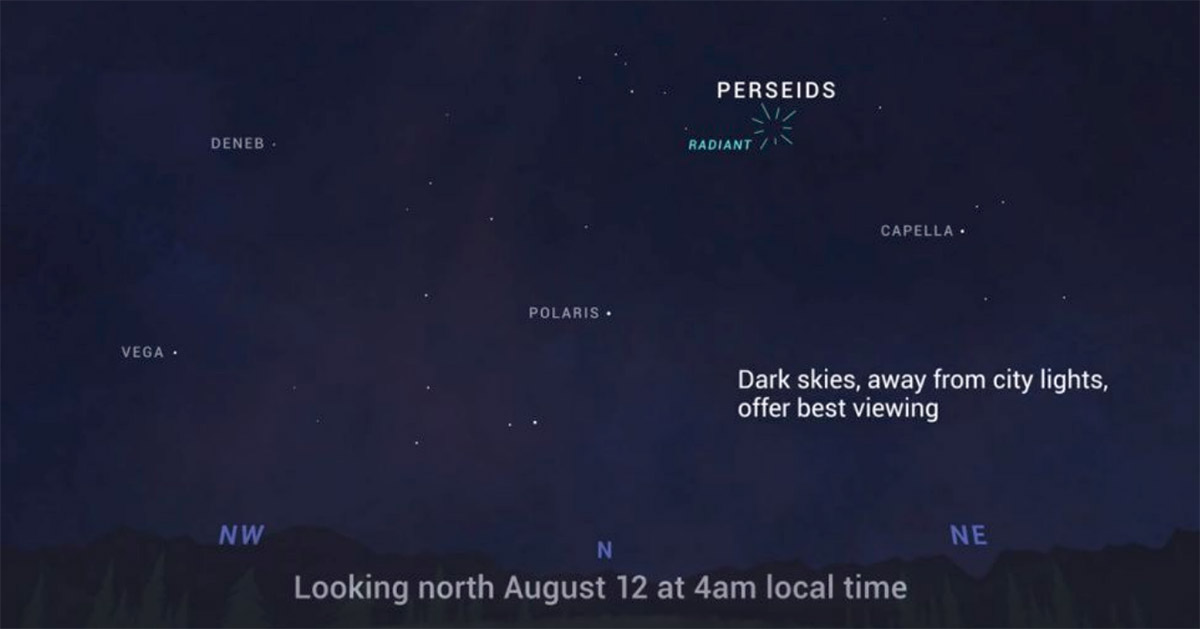 Mission to the Sun