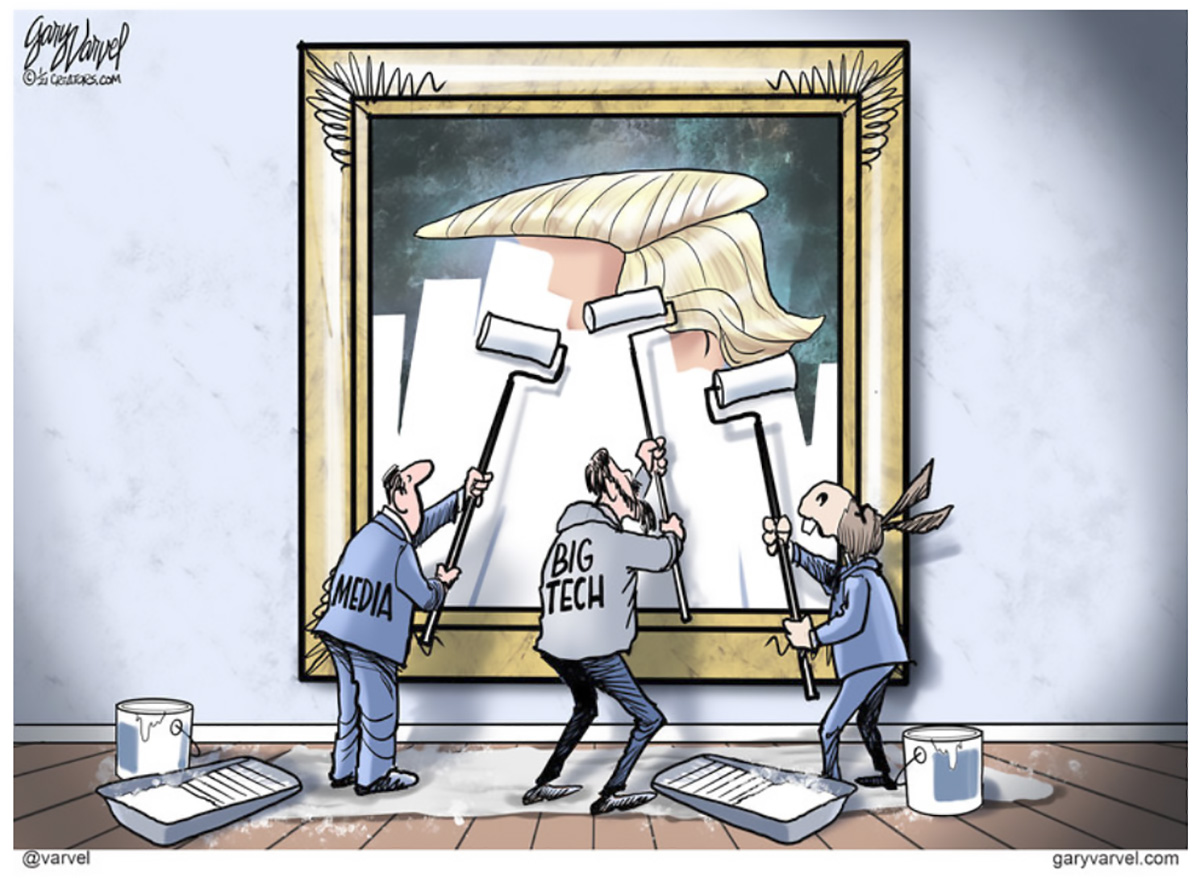 Right and left wing activists talked about violence prior to January 6 using mainstream social media outlets like Facebook and Twitter, yet Parler was shut down by Apple and Google.

“For years, I heard it’s invalid to object to political censorship by FB & Twitter because, if you don’t like it, you can just create a competing social media platform. Parler tried. And in 24 hours, Google, Apple & Amazon united to destroy it. That’s what monopoly power means.”

As usual, instead of debating opposing viewpoints and letting extremists reveal themselves, the Democrats’ answer is to stifle free speech, and do so using monopolistic powers which it’s their sworn job to protect citizens against. 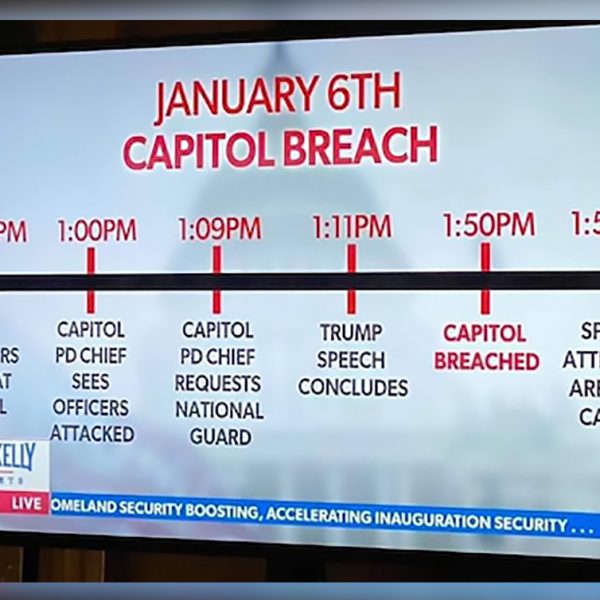