The Portland protests suddenly stopped after 100-plus days of violence and property damage. Was it the fires? They did not all pack up and move to the failed #WhiteHouseSiege that was scheduled to start September 17.

Nancy Pelosi admitted this week, for the first time since 2017, that leftist riots contained violence. Perhaps Democrats got some bad polling data, or they have escalated to ambushing police officers.

An internal document leaked from the Department of Homeland Security tells us what most already know: “We can’t say any longer that this violent situation is opportunistic… A core set of Threat actors are organized and show up night after night, and share common TTPs (Tactics, Techniques and Procedures). Threat actors who are motivated by Anarchists or ANTIFA (or a combination of both) ideologies to carry out acts of violence against State, Local and Federal authorities.” 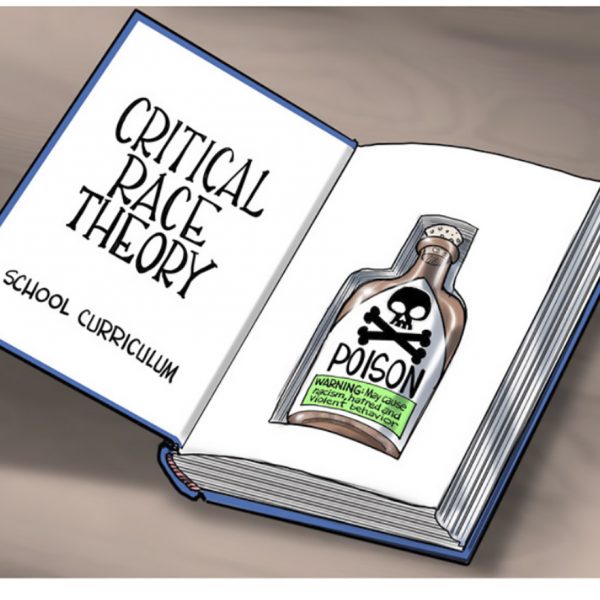 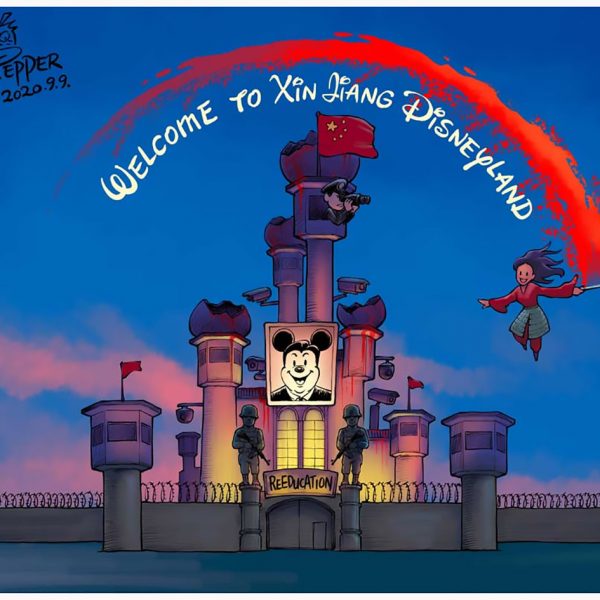 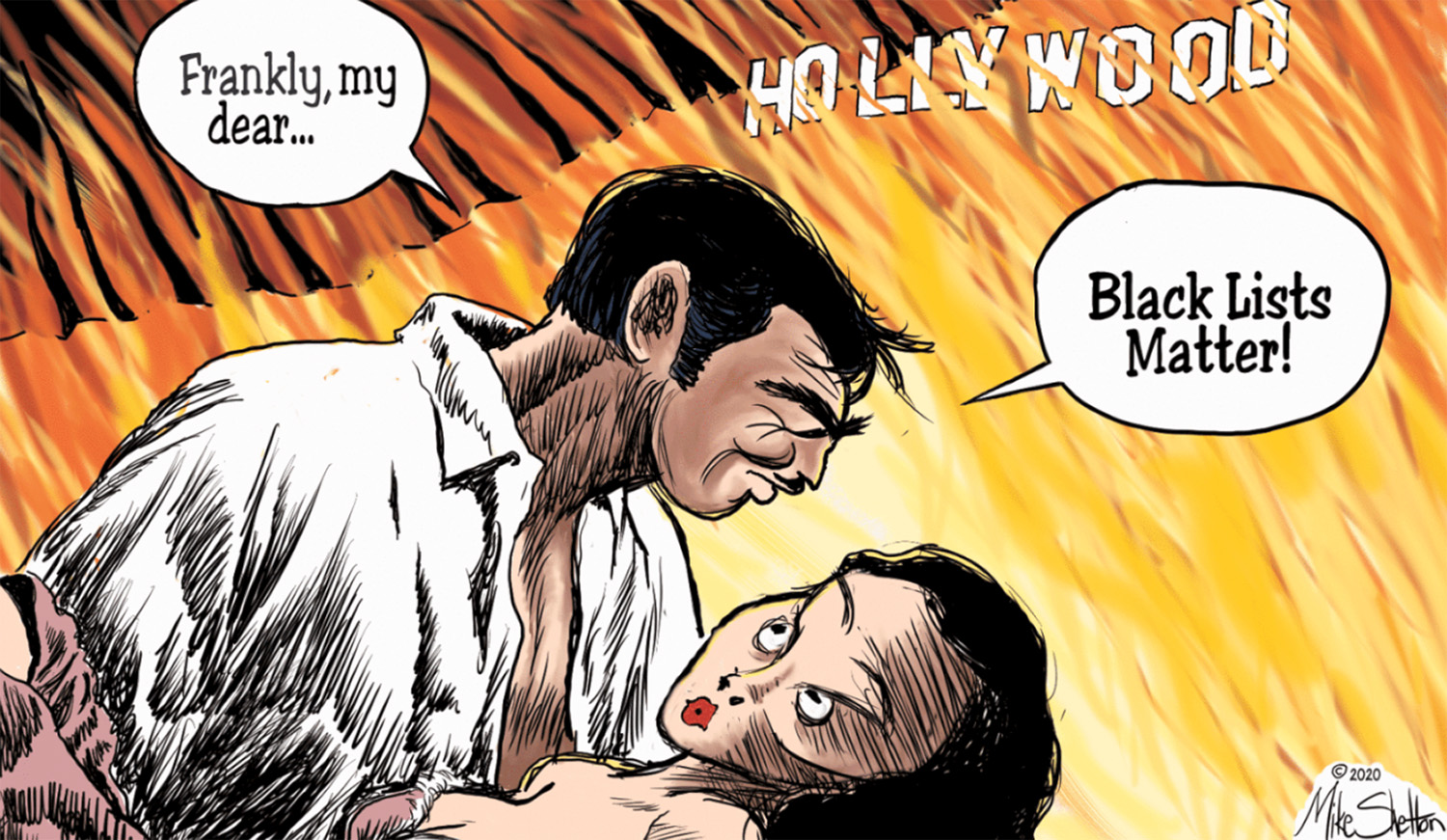 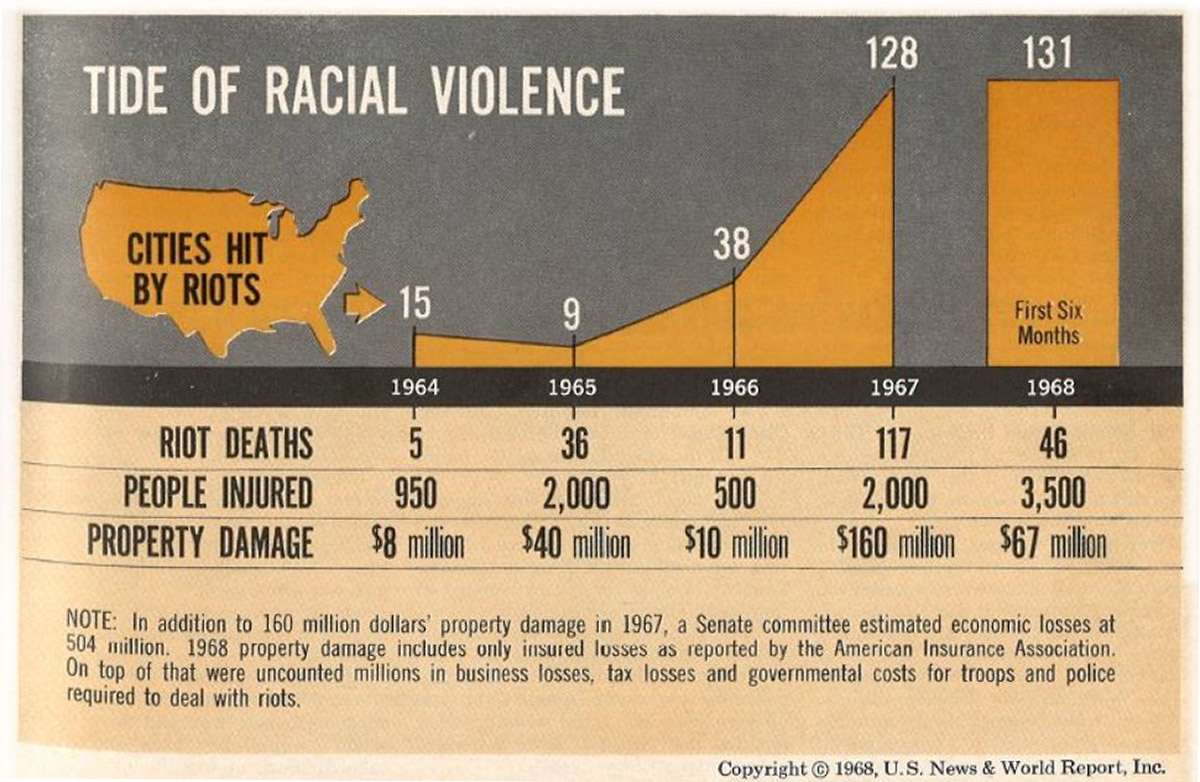 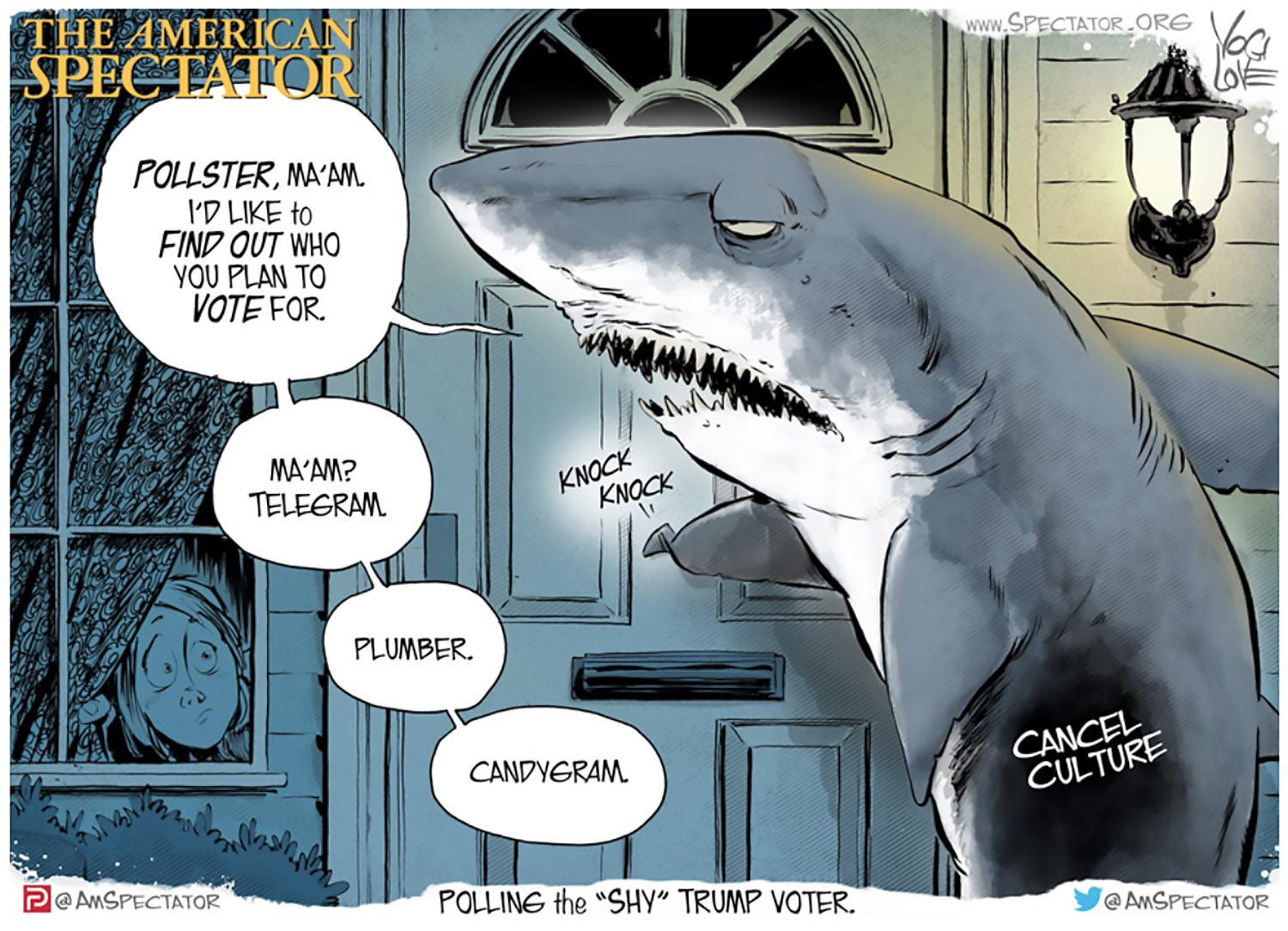