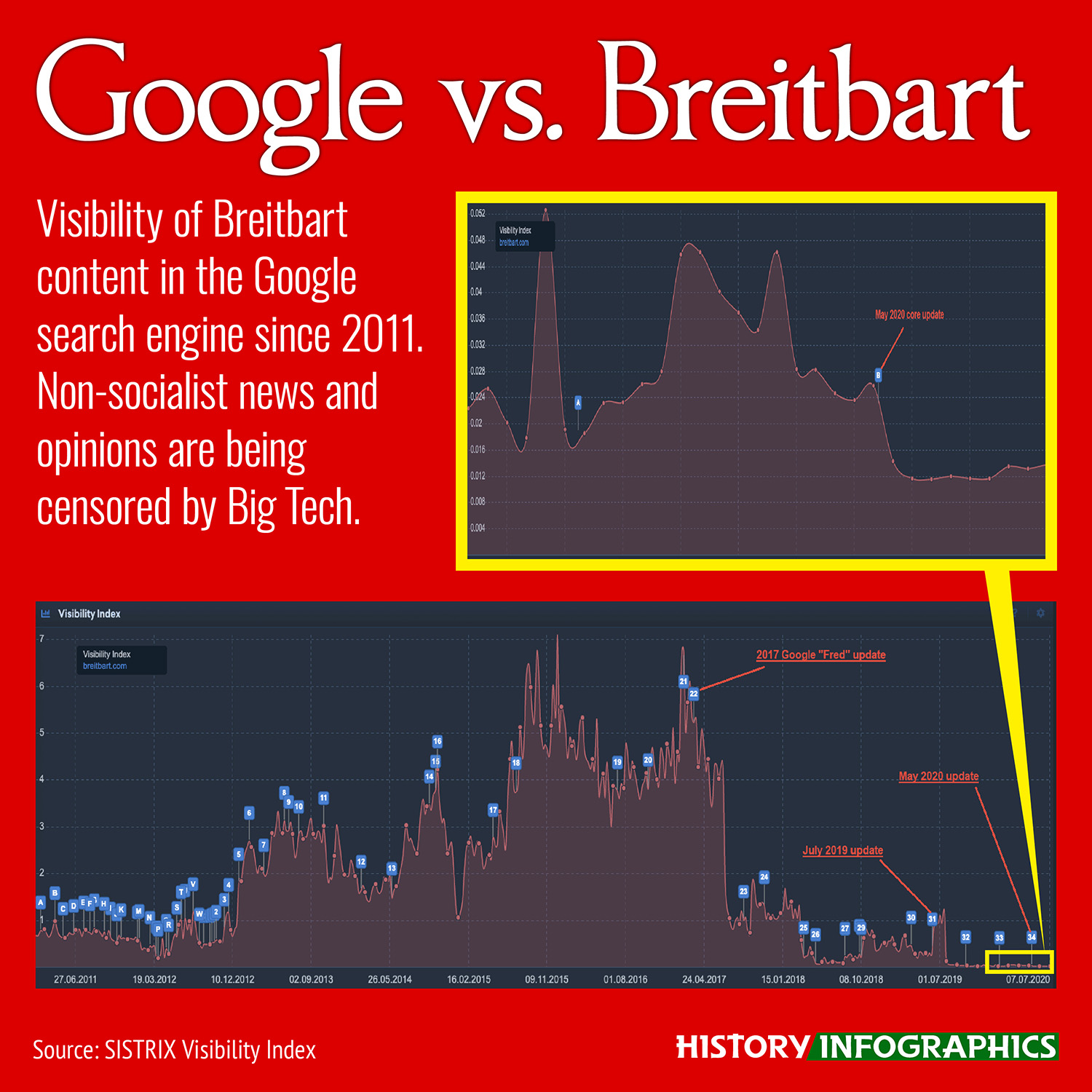 After the 2016 election of President Trump, Google executives vowed to make Trump’s victory a “blip” in history. Recent data shows Google has reduced Breitbart.com’s visibility by 99.7 percent since 2016.

The CEO’s of Google, Amazon, Apple and Facebook will be testifying before House lawmakers over allegations of anti-competitive practices on Wednesday July 29, starting at Noon. Read their prepared remarks.

We will have to wait and see if GOP lawmakers press them on the purge of conservative voices.

The Purge: The Natural Progression Of “Woke” Censorship Is Tyranny

Brandon Smith at Alt-Market.com explains how Google doesn’t pay for the massive bandwidth it uses and discusses when Big Tech becomes a public service. “Corporations are a product of socialism, not free market capitalism; and when they become monopolies, they are subject to regulation and possible demarcation.” 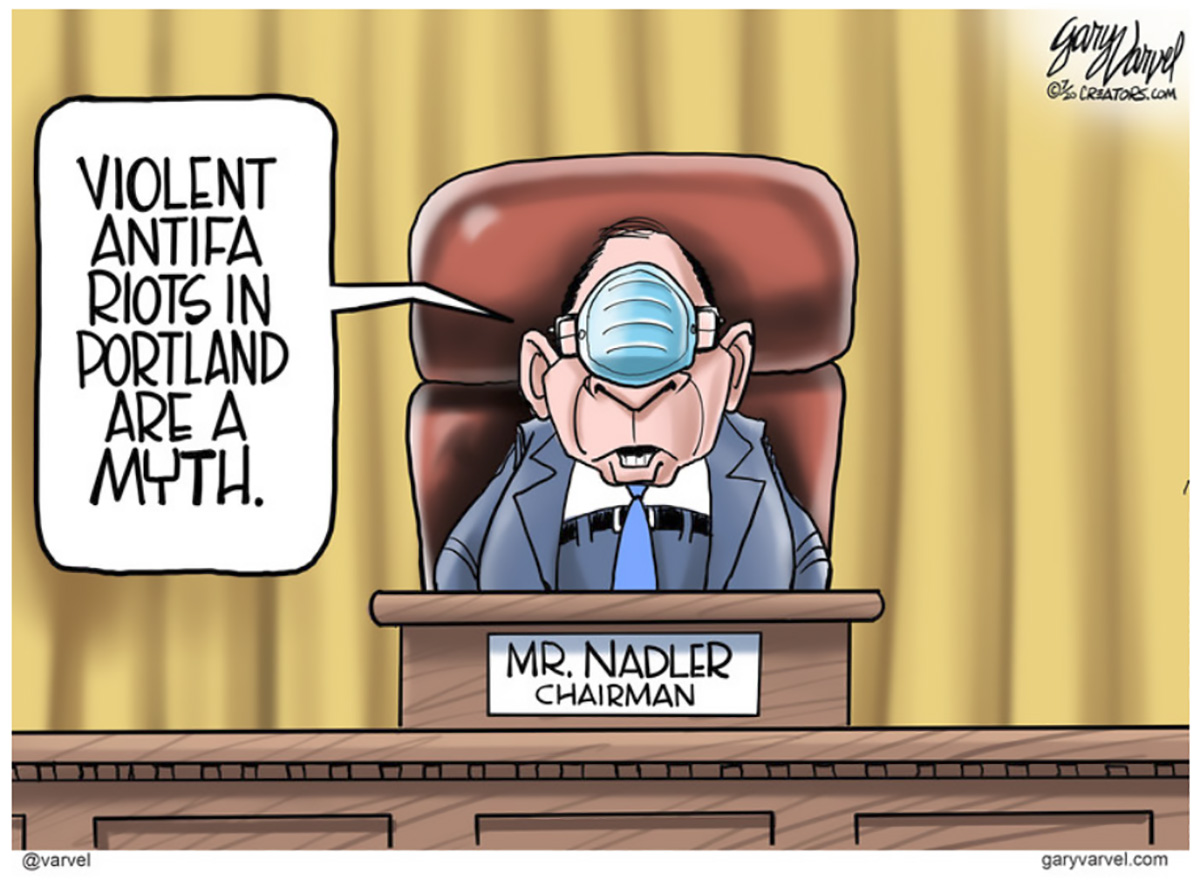