Wendy Martinez, the Hispanic outreach director for Murphy’s campaign revealed the mandate plans to an undercover reporter this week. Murphy is running for his second term against Republican Jack Ciattarelli and his lead has been slipping.

“They’re into all the sht. My rights, my sht. They don’t care if they kill everybody.”

State governors and corporations are hopping on board Biden’s mandate train despite his executive order still missing in action. Biden knows once its on paper, the lawsuits can begin. 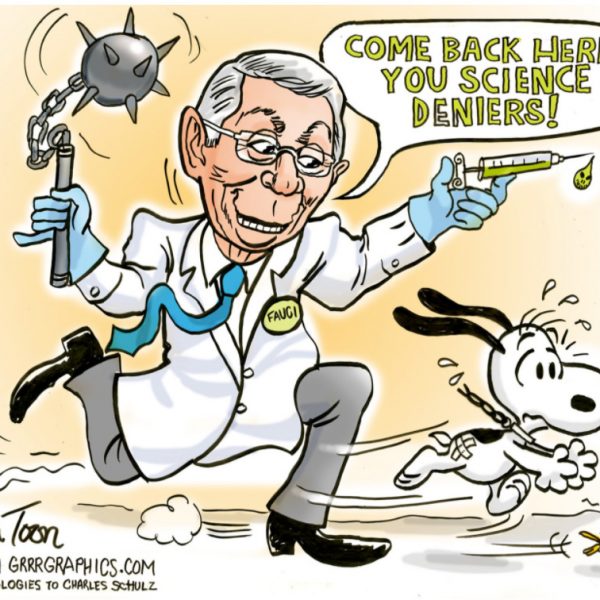 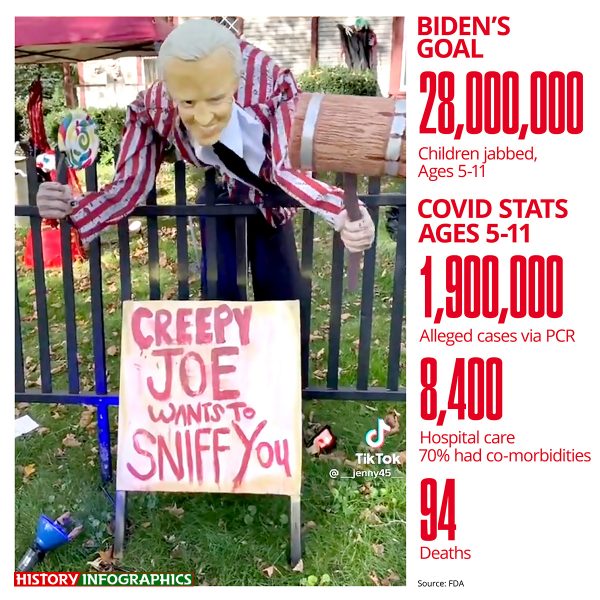 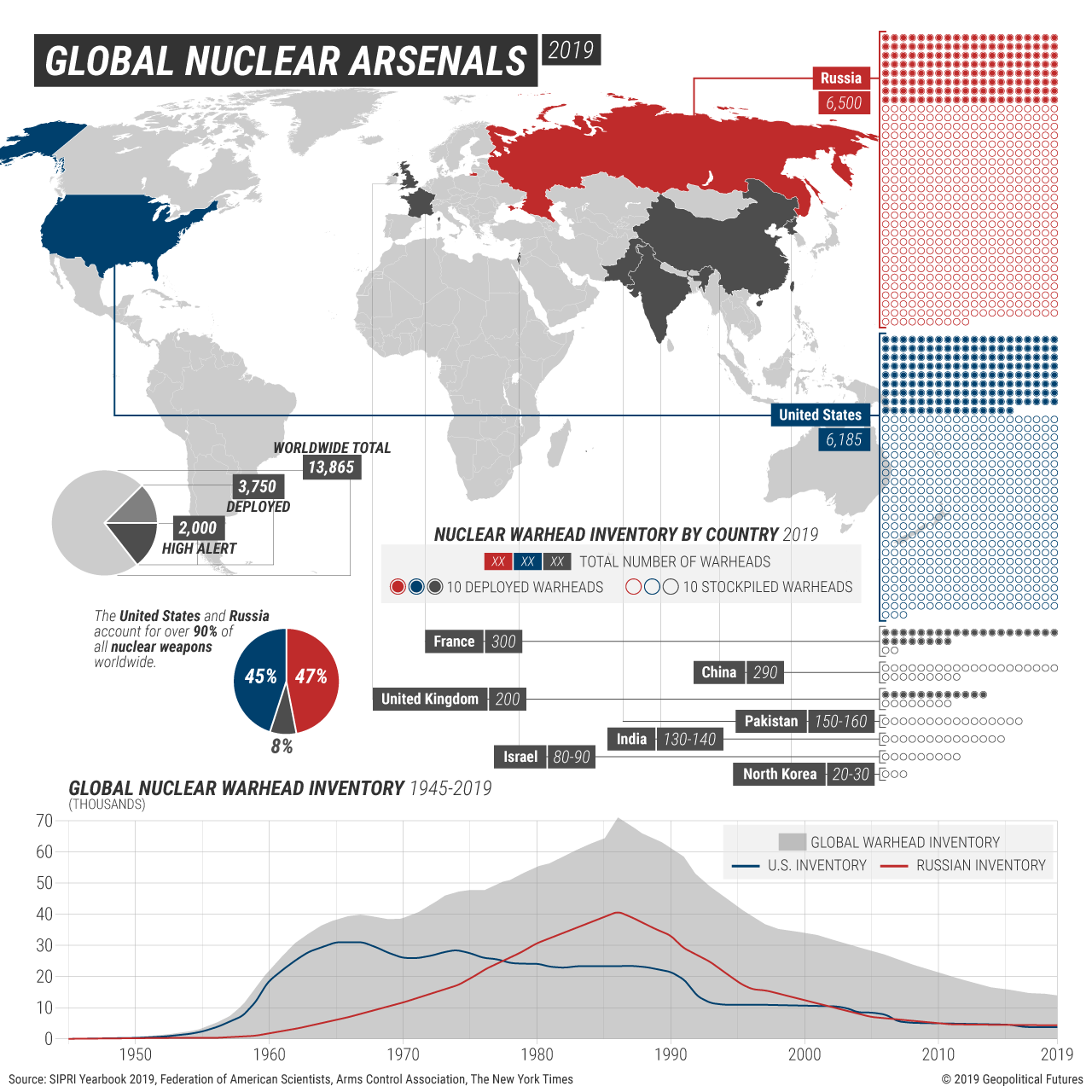 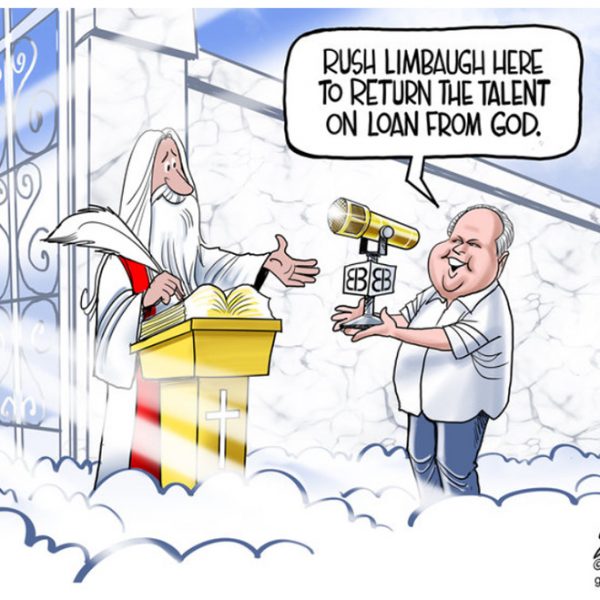 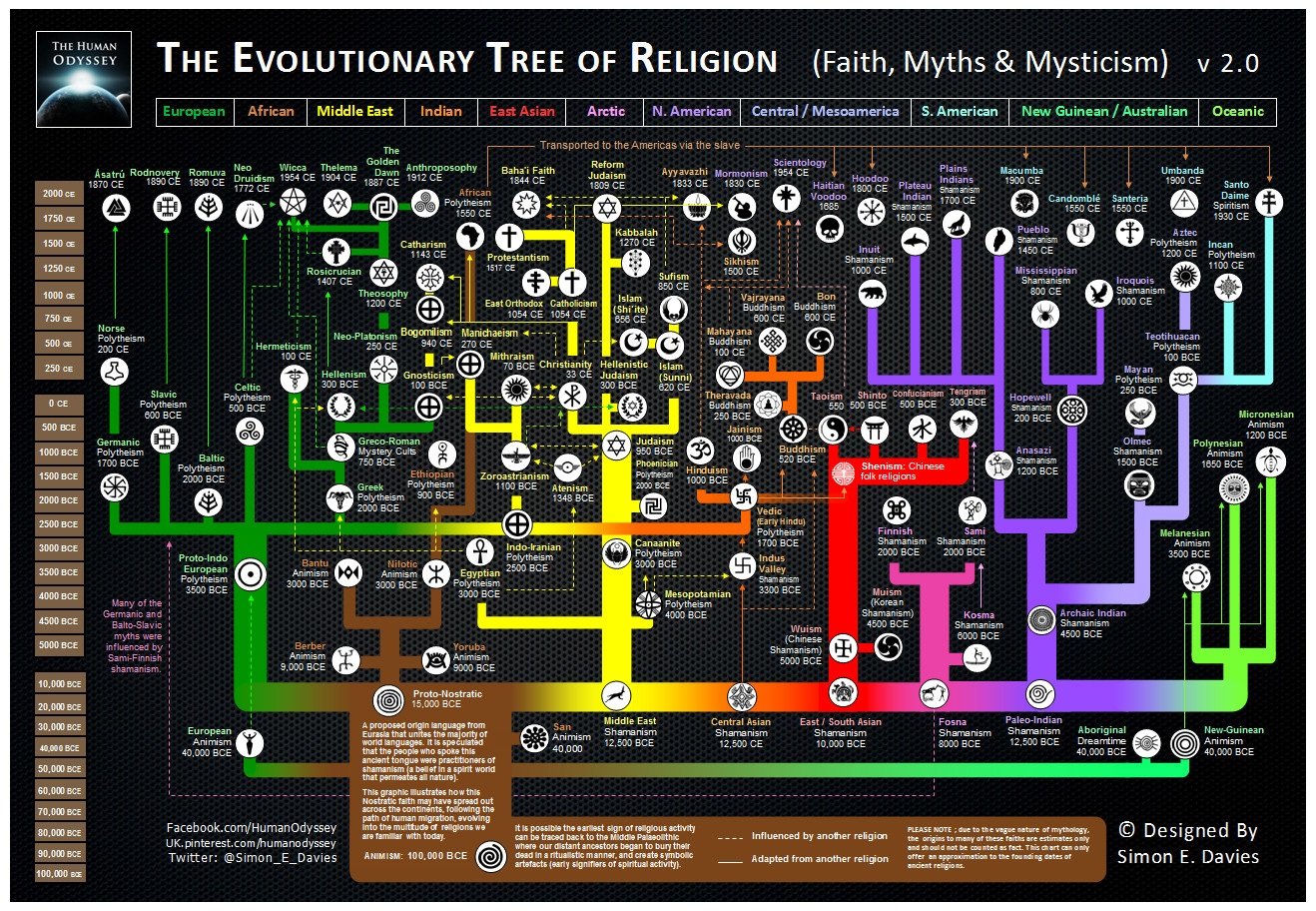 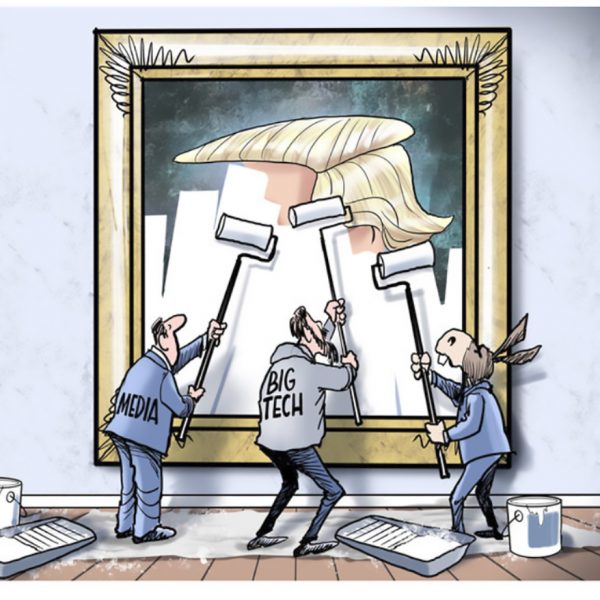