UPDATE: White House Petition to allow OTC use of hydroxychloroquine.

The Association of American Physicians and Surgeons (AAPS) has filed a court motion to release hydroxychloroquine to the U.S. public for the treatment of COVID-19. 100 million doses have been donated to federal agencies but have not been released.

The above chart was included in the AAPS court filing and shows countries that allow and encourage hydroxychloroquine have a lower case fatality rate than those who ban or discourage its use.

Doctors have had success with a combination of hydroxychloroquine, zinc and azithromycin. Zinc kills the virus and hydroxychloroquine opens up the cell, as portrayed in the visual representation below. A June 30 case study describes how it works in more detail. 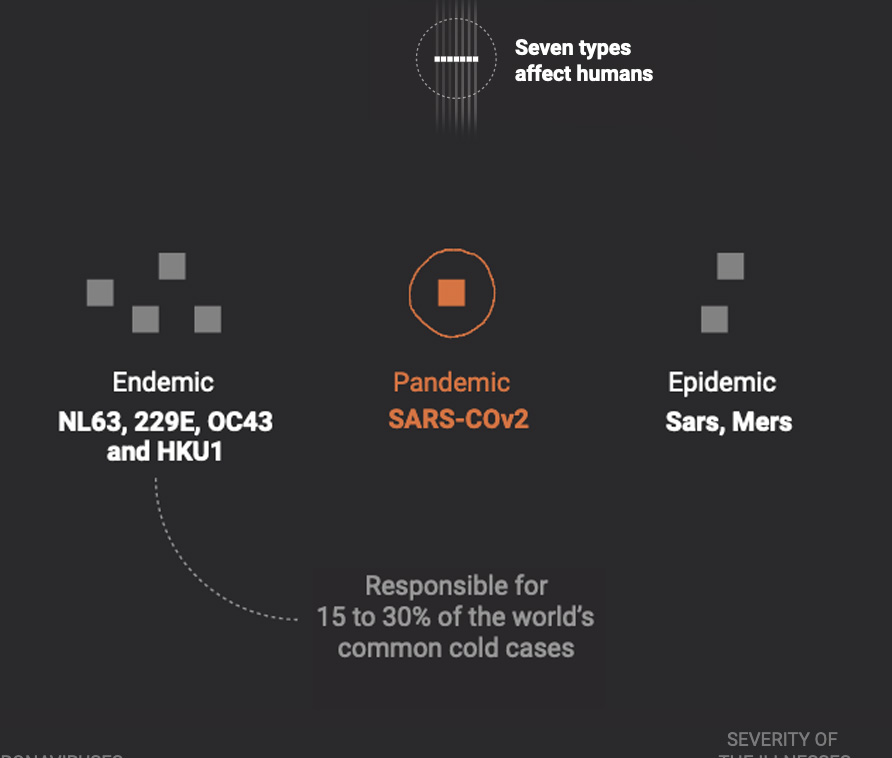 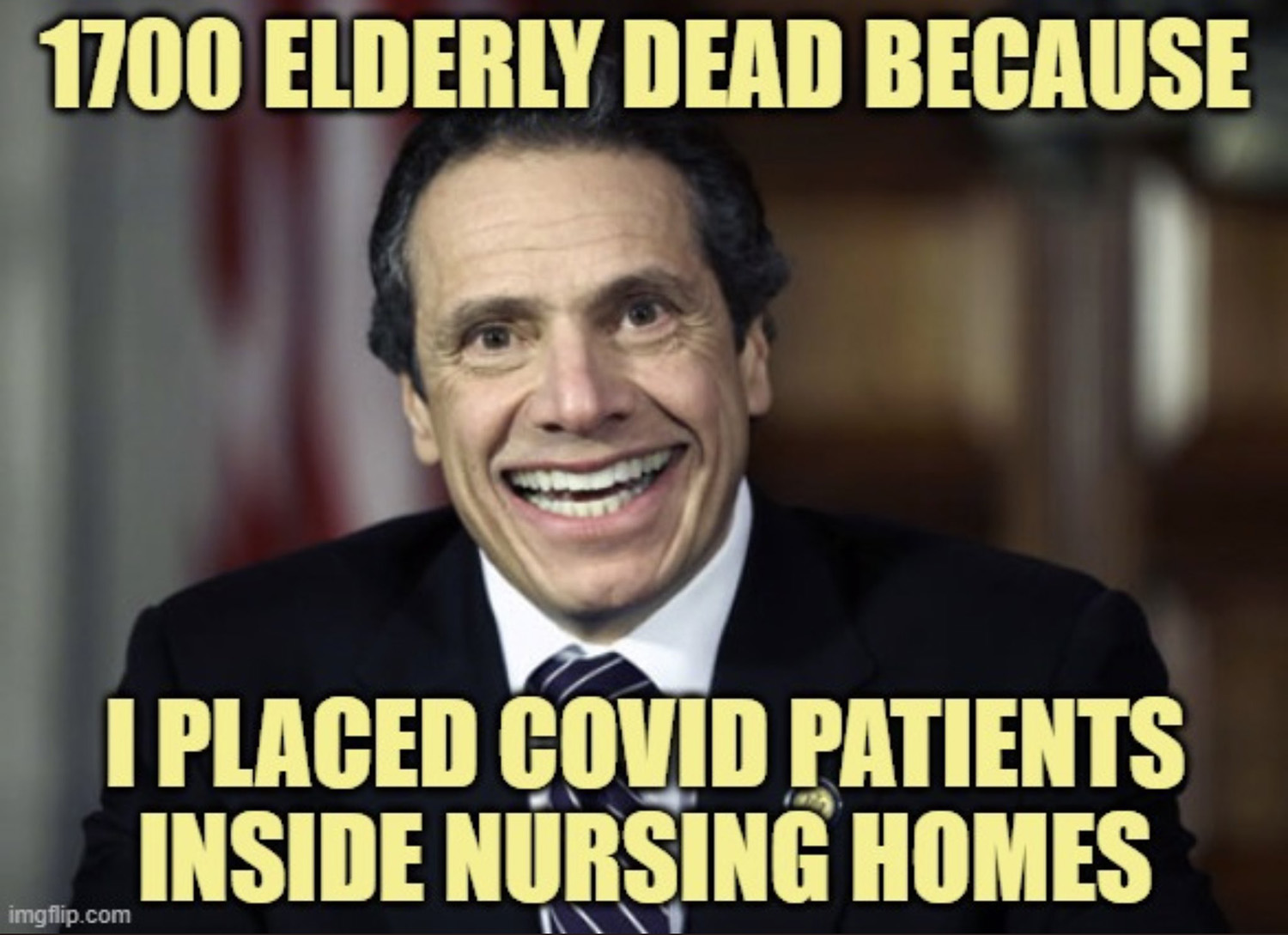 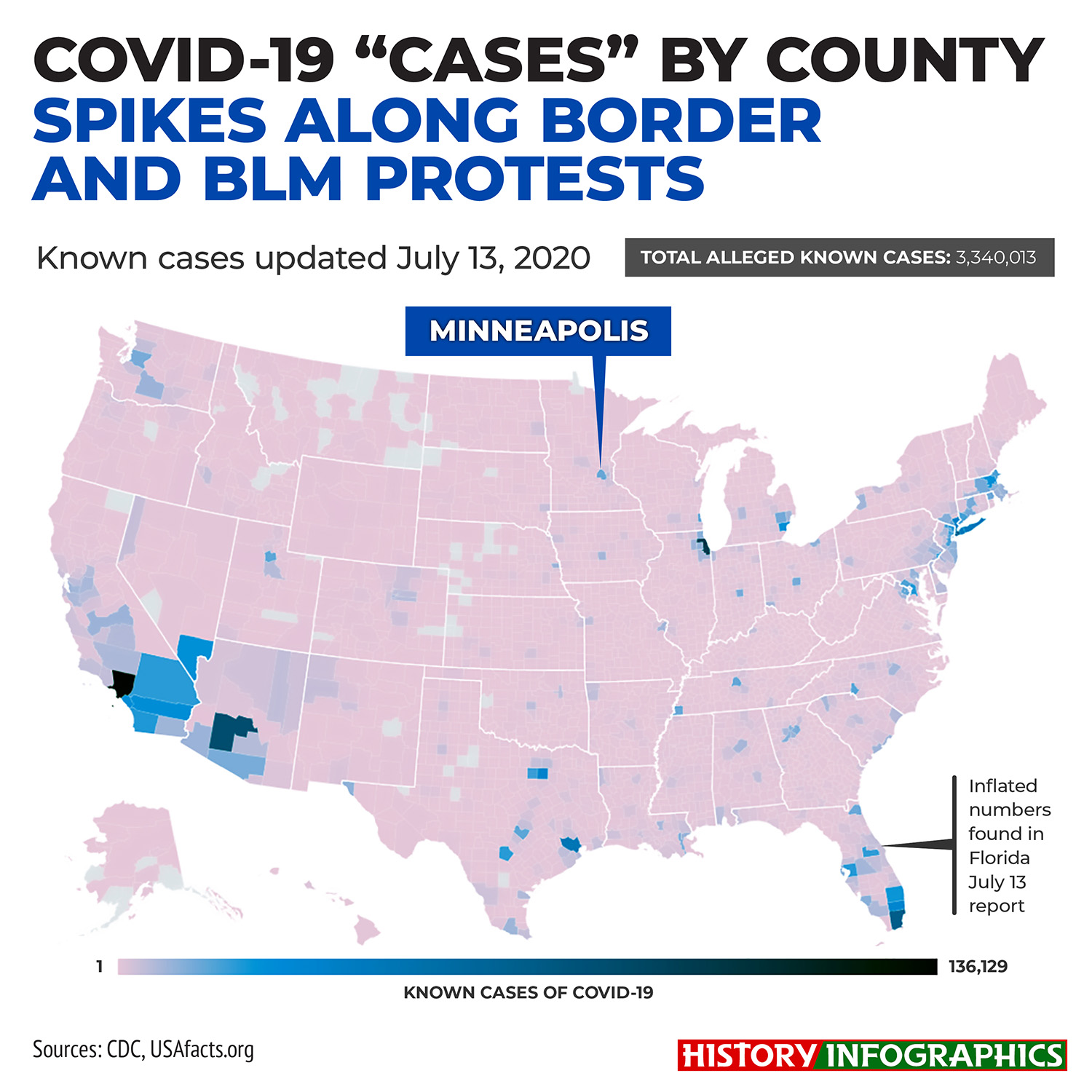 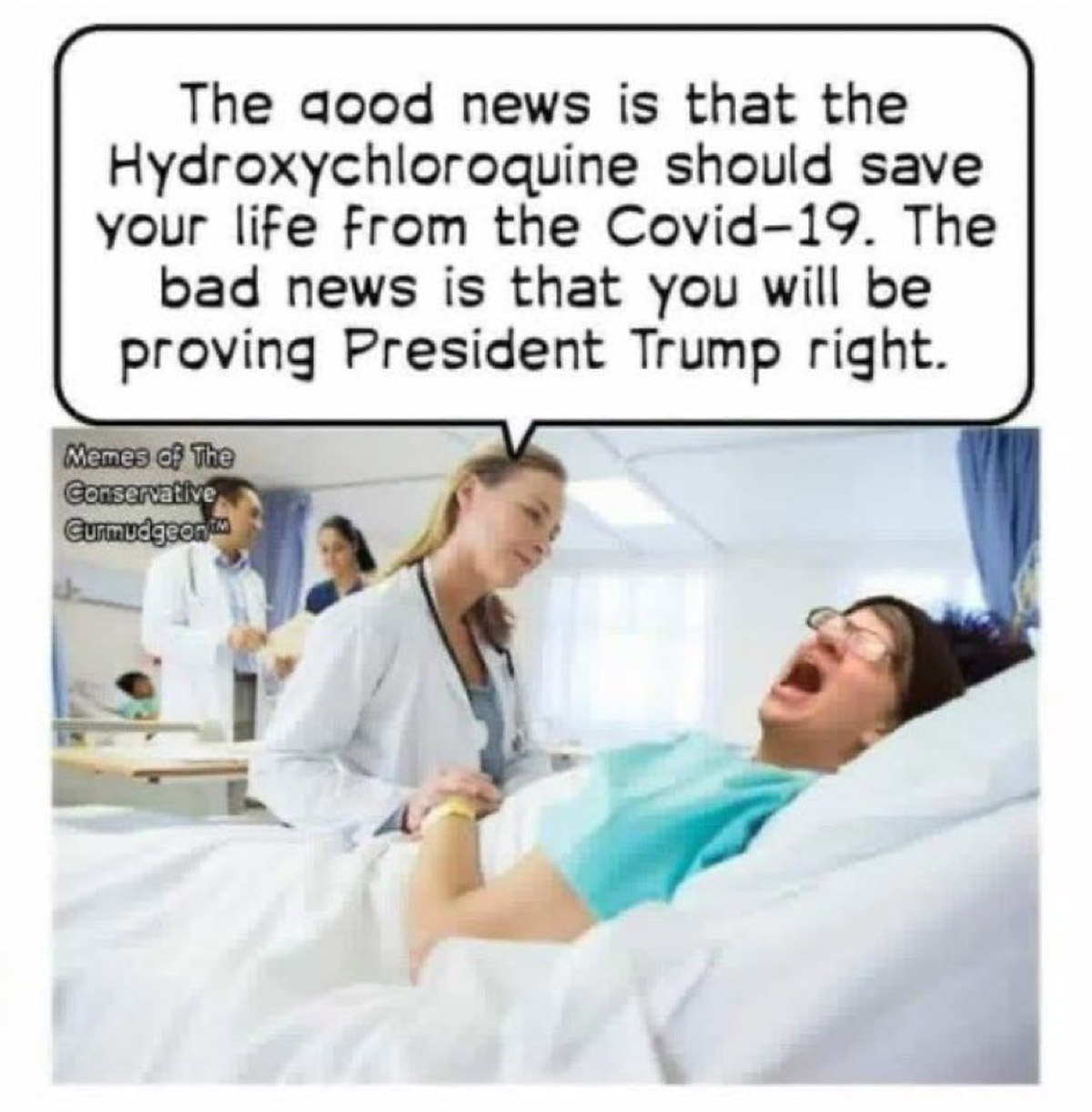 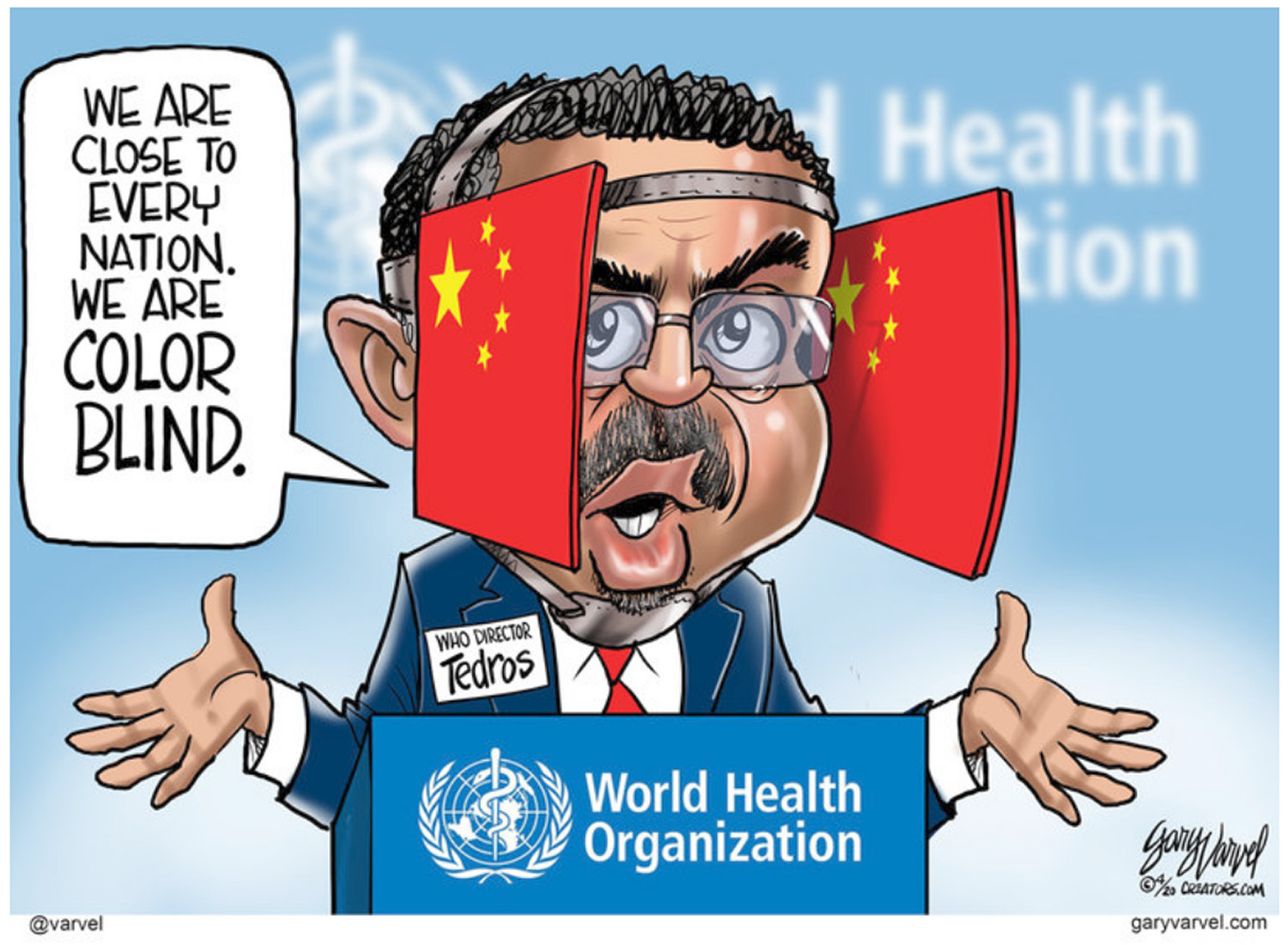