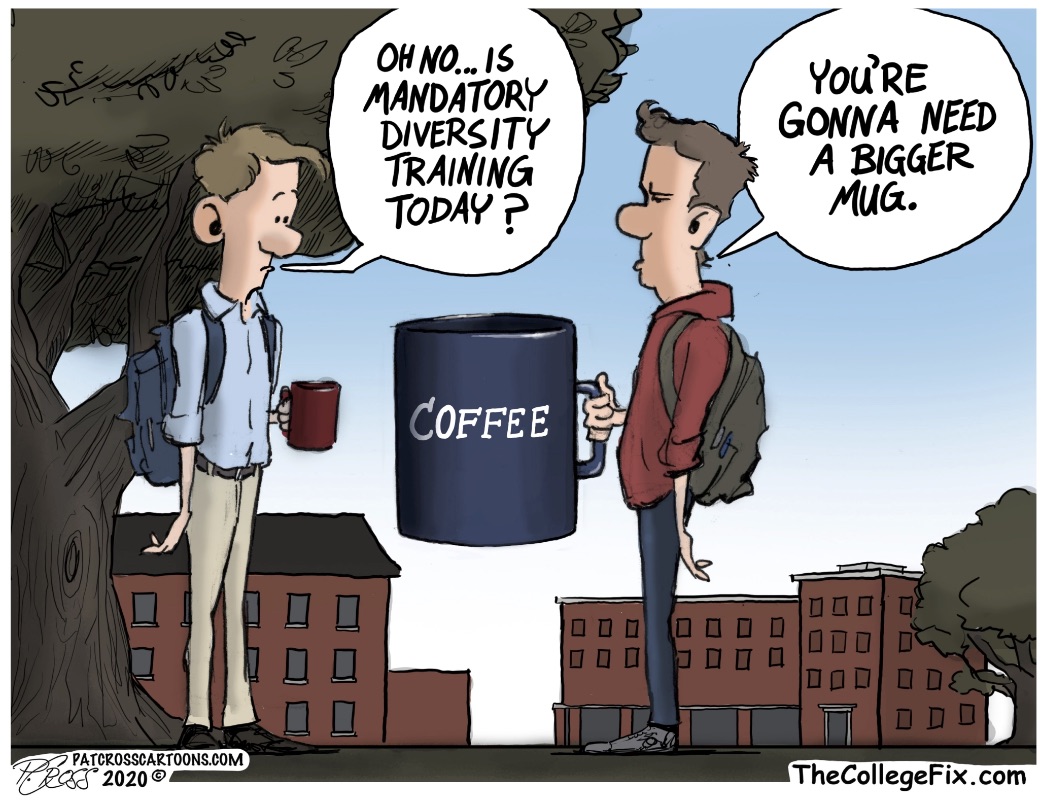 Campus bureaucrats and leftist activists have been ramping up their “wokeness” and diversity indoctrination since the media and its mob have crowned Joe Biden president.

MIT has announced students are forced to take “diversity, equity, and inclusion” training BEFORE they can enroll in spring classes.

Brandeis University’s Office of Diversity, Equity & Inclusion is setting up whites-only spaces involving a six-week training course to learn how they oppress nonwhites.

Michigan State’s Office for Inclusion and Intercultural Initiatives has apologized for calling transgender employees by their legal names.

The NFL announced plans to penalize teams who lose minority coaches and executives and reward those who interview and hire minorities. After some backlash the plan has been tabled, for now. 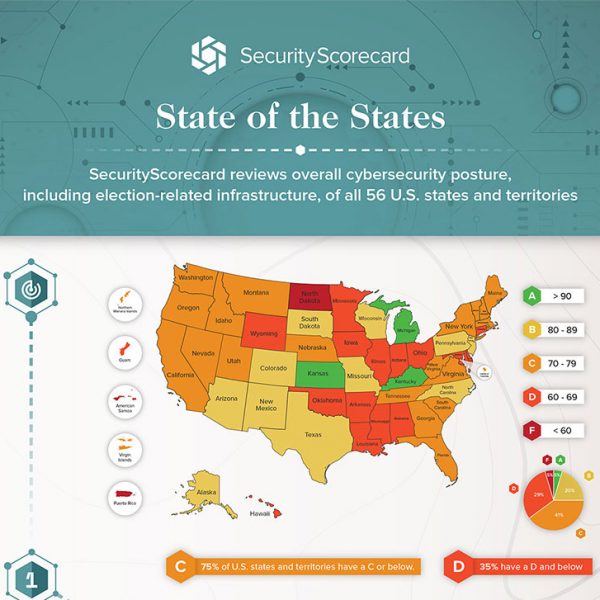 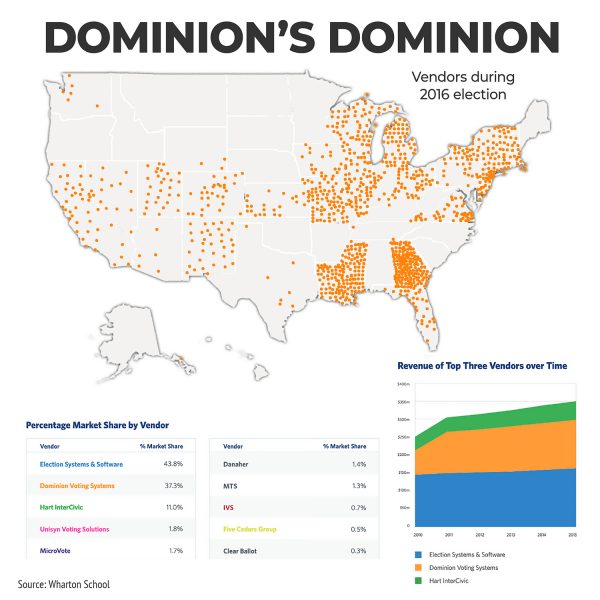 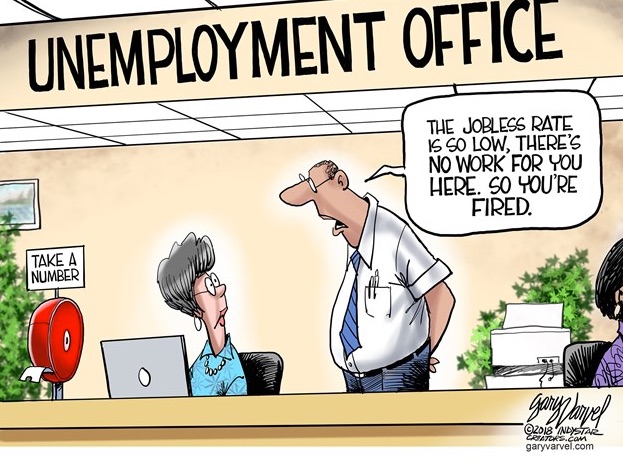 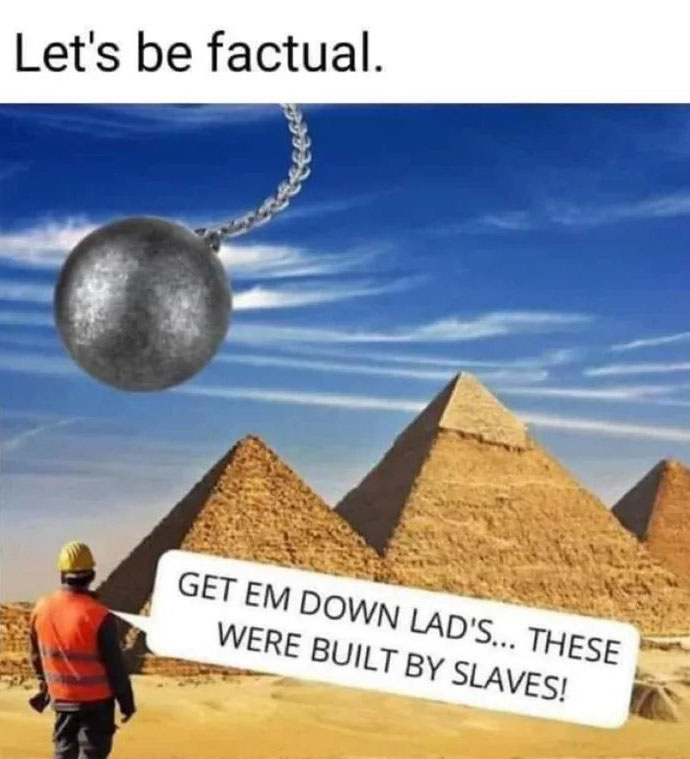 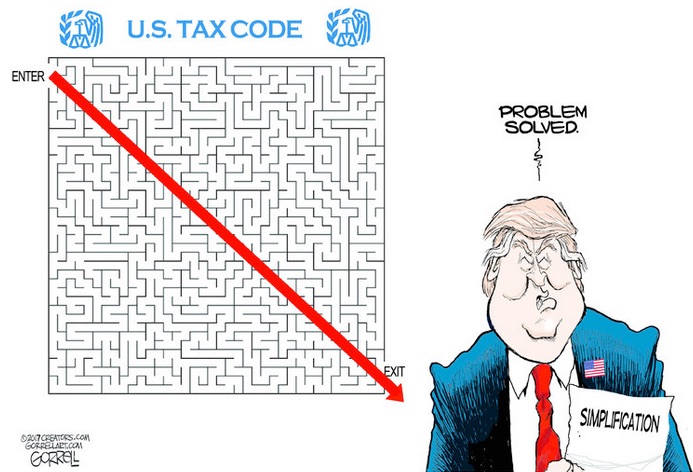