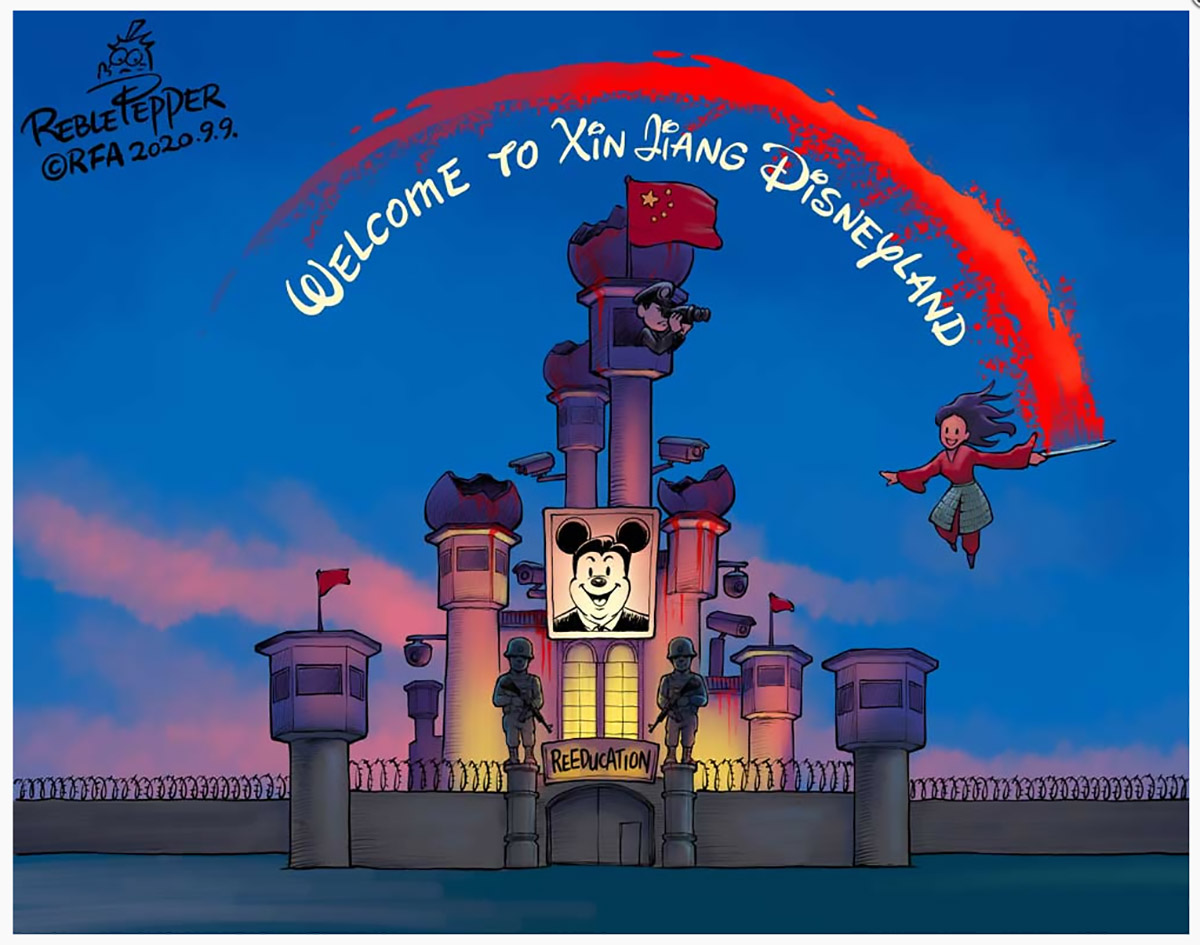 One year after threatening to boycott filming in the state of Georgia over its contested law prohibiting an abortion if doctors detect a baby’s heartbeat, Disney has filmed Mulan in the Chinese region where one million Muslim Uighurs are being held in reeducation internment camps.

The Mulan release led to a 68% increase in Disney+ app downloads.

What if a Baby Yoda was threatened with abortion? However, Disney made sure to thank the Chinese Communist Party’s propaganda department in Mulan’s end credits. 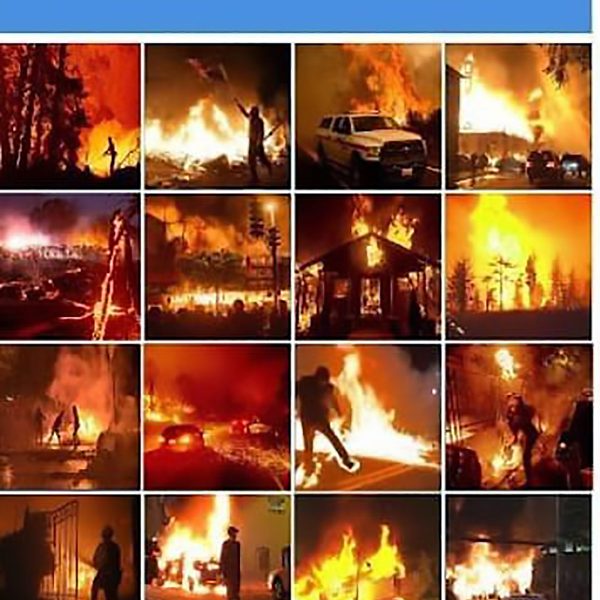 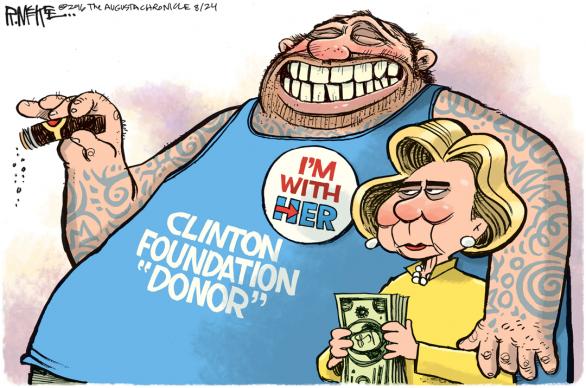 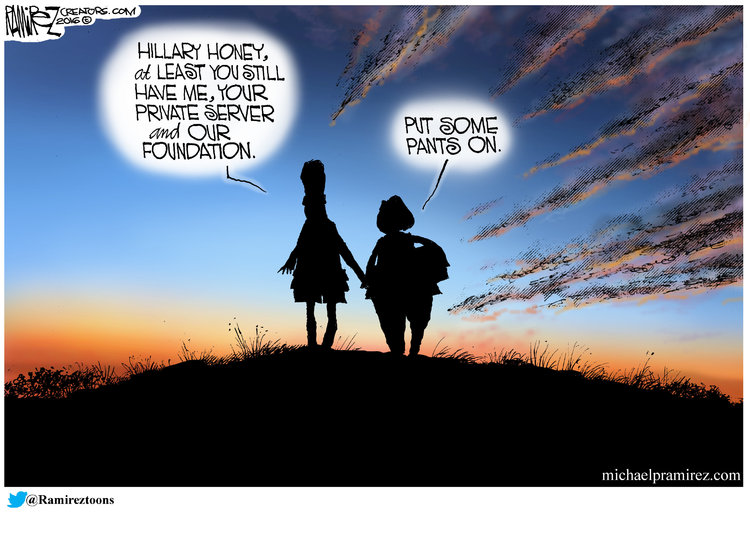 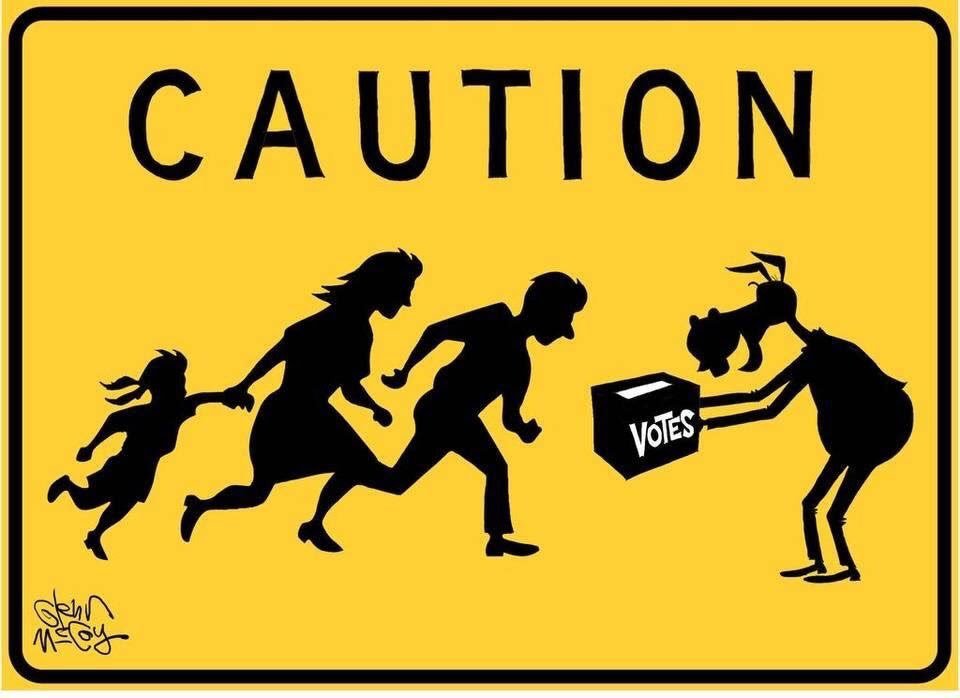 Can California Be Saved? 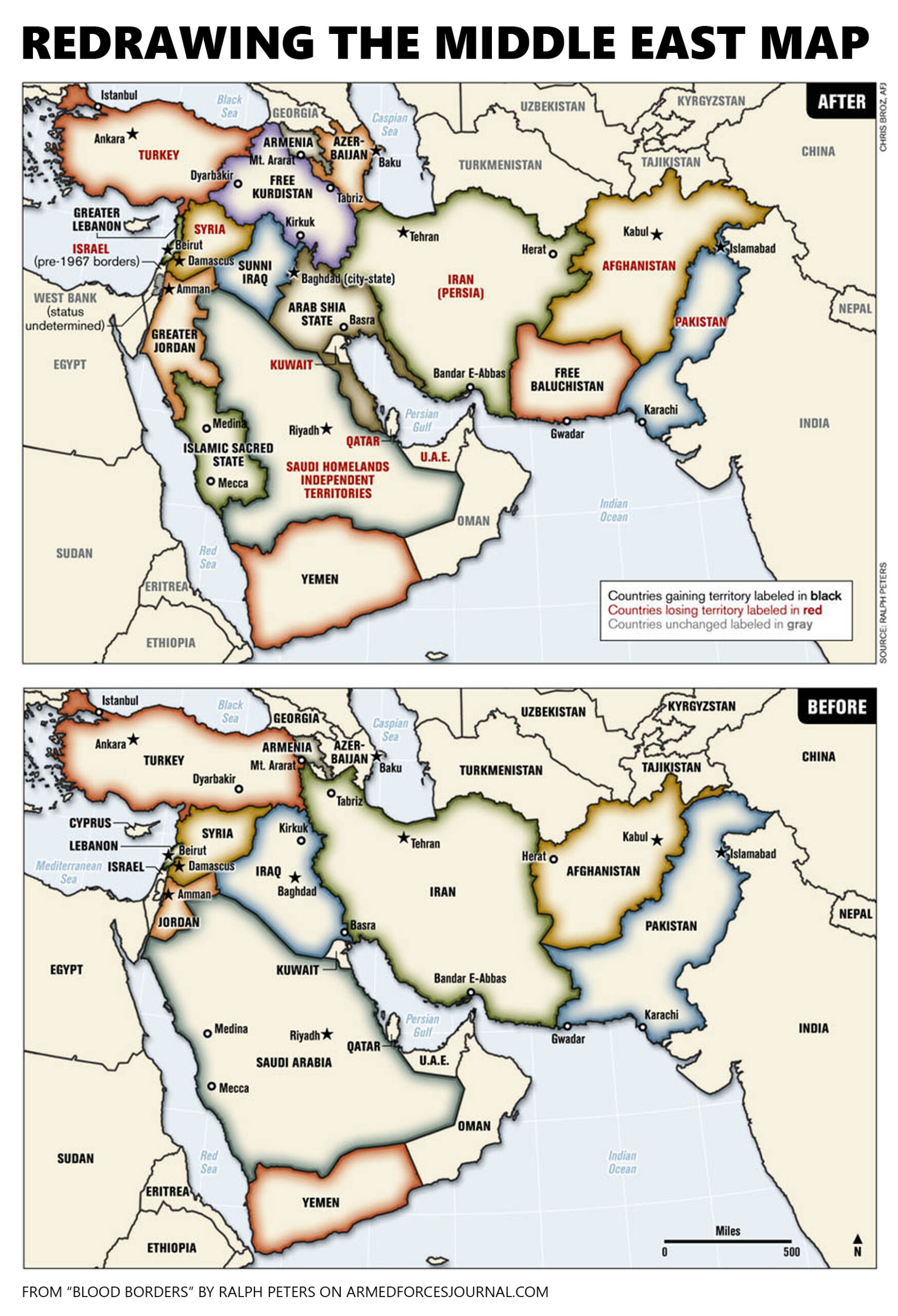