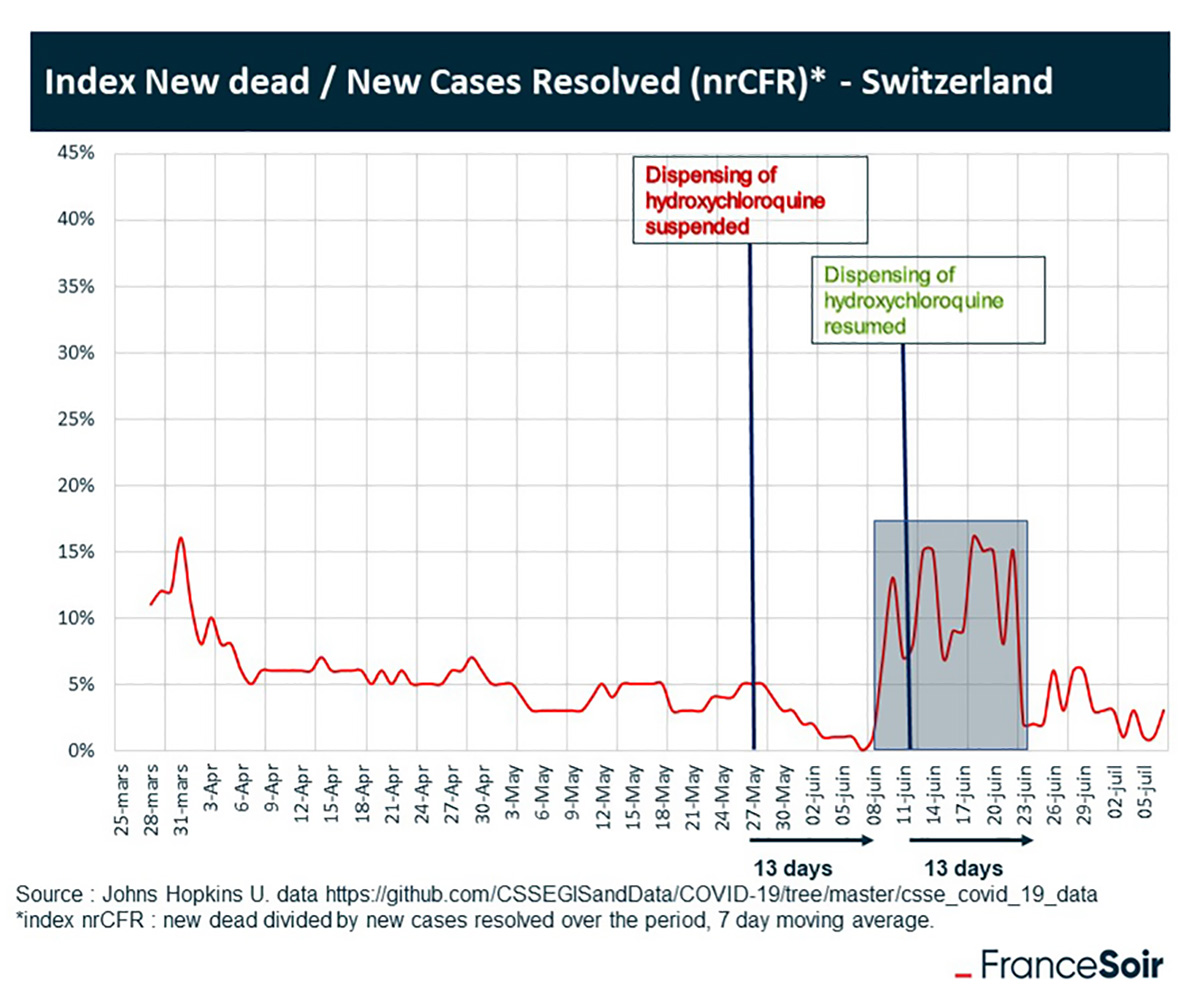 As the world’s bureaucrats increase their desires for more lockdowns and mandates, a Swiss study demonstrates one potential deadly cost of politicizing COVID-19, involving hydroxychloroquine.

The drug was much maligned after Trump supported it and a fraudulent study against it was published by The Lancet on May 22.

The W.H.O. stopped recommending the drug and Switzerland suspended its use on May 27. The Lancet had to withdraw the fraudulent study on June 4 but Swiss patients were denied hydroxychloroquine until June 11.

Shown above is a 13 day delayed effect between stopping the prescription of the drug and possible deaths.

Read the study by Michel Jullian and Xavier Azalbert at FranceSoir. 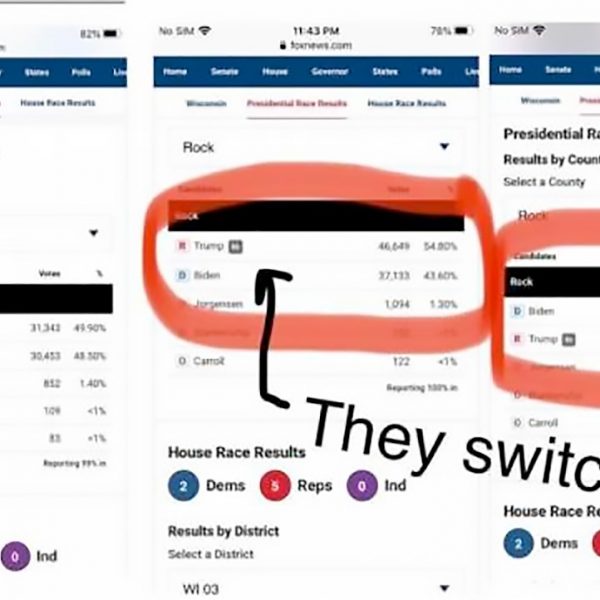 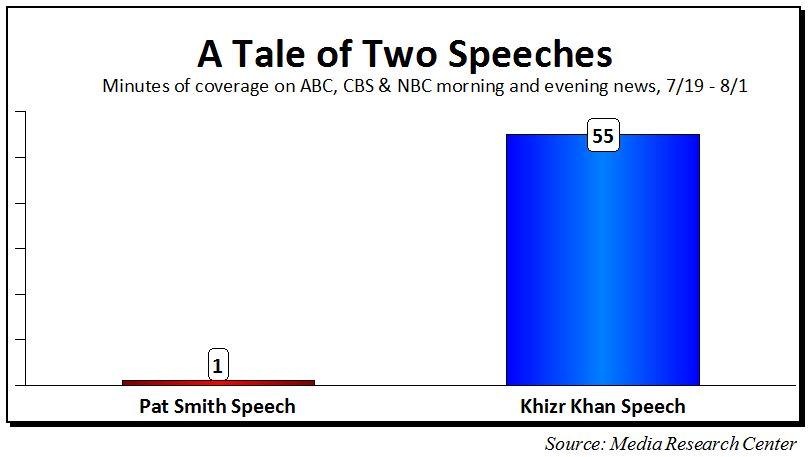 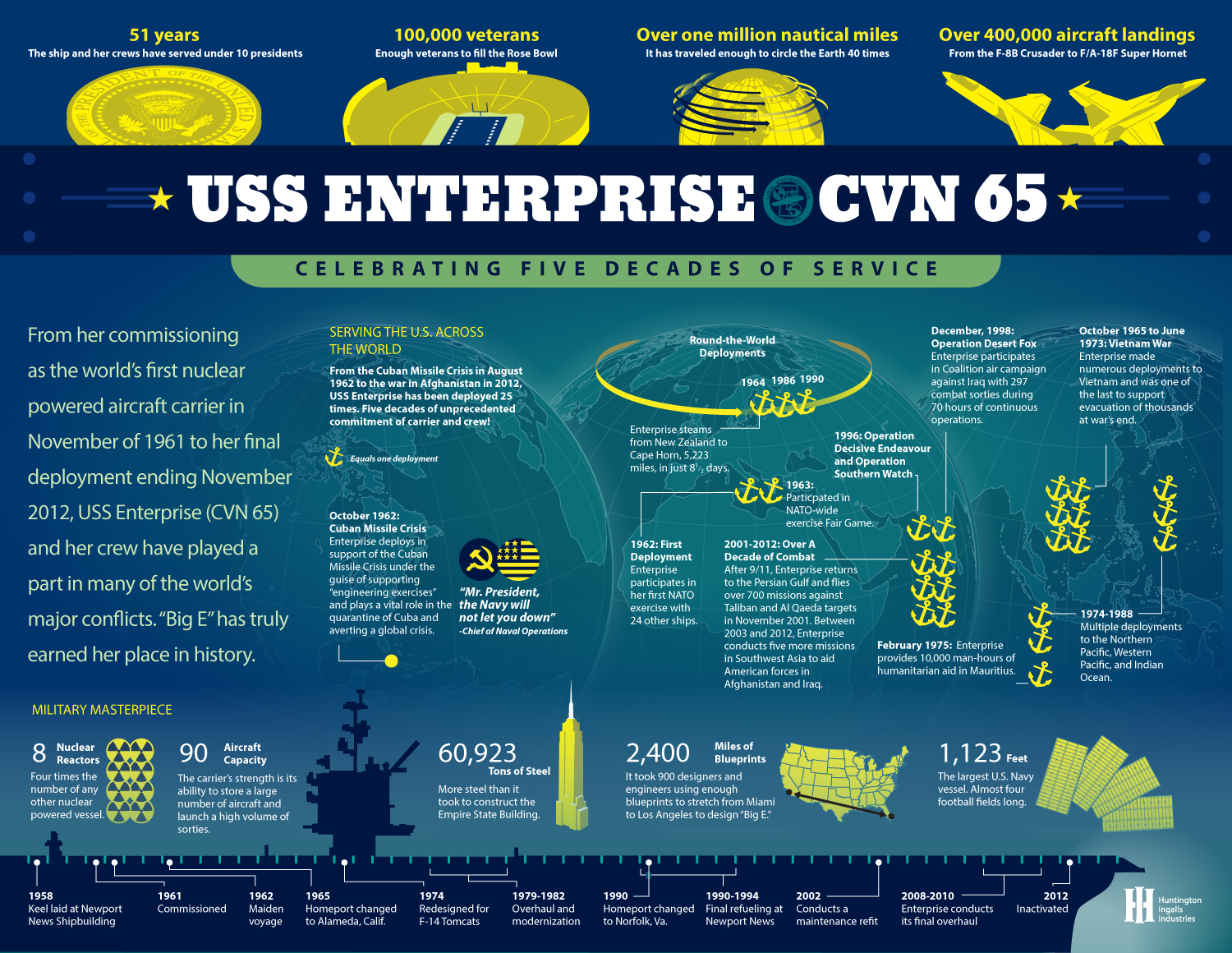 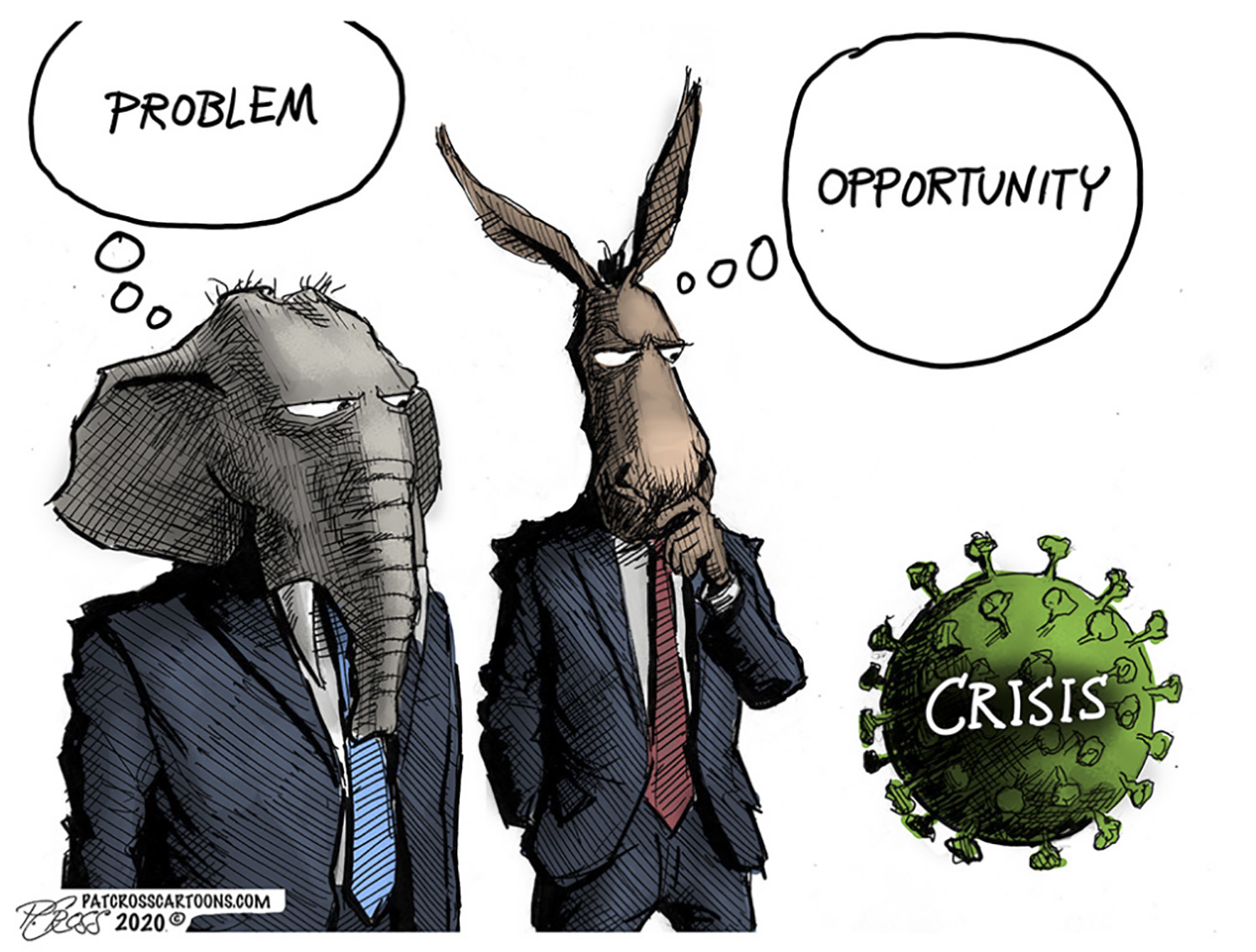