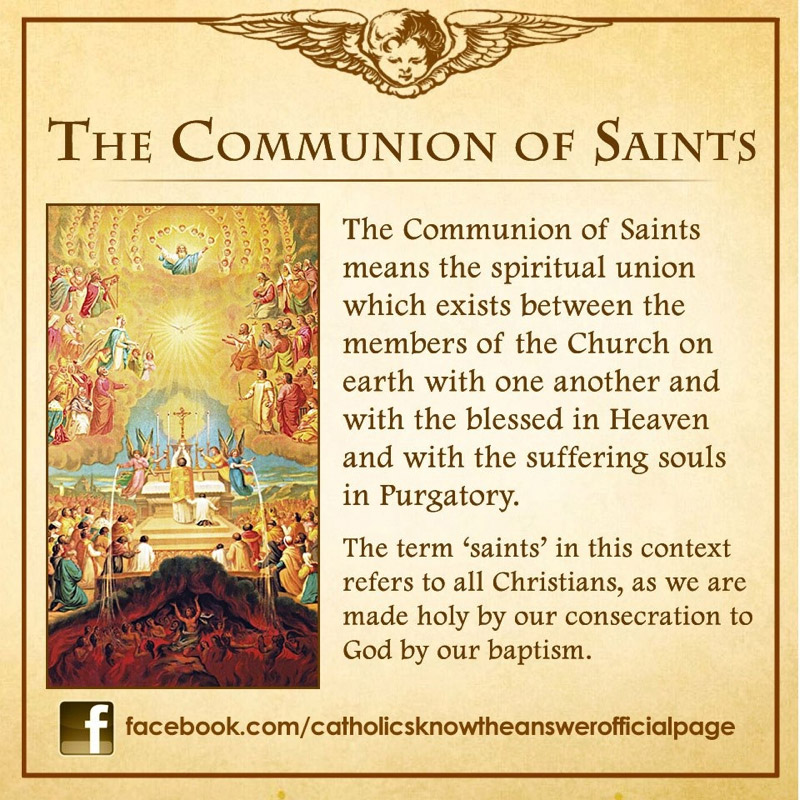 Pope Francis’ recent teaching that the “communion of saints” includes those who have “denied the faith” and “denied their baptism,” has prompted charges of heresy against the Bishop of Rome.

Catholic author Taylor Marshall has pointed out, Francis is in direct contradiction to a Pope Pius XII encyclical, which stated, “not every sin, however grave it may be, is such as of its own nature to sever a man from the Body of the Church, as does schism or heresy or apostasy.”

Taylor points out, that if you follow Francis’ logic, then Adolf Hitler and Joseph Stalin (both baptized as infants) are both in the “communion of saints,” regardless of repentance.

According to Canon 1364, heretics, apostates and schismatics are all excommunicated.

If apostates can be in the “communion of the saints,” as Francis claims, what is the point of Catholicism? Perhaps that is the goal Pope Francis has in mind. 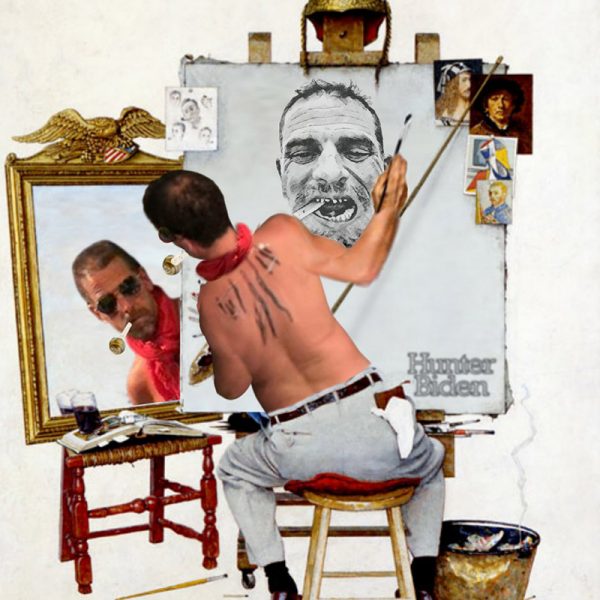 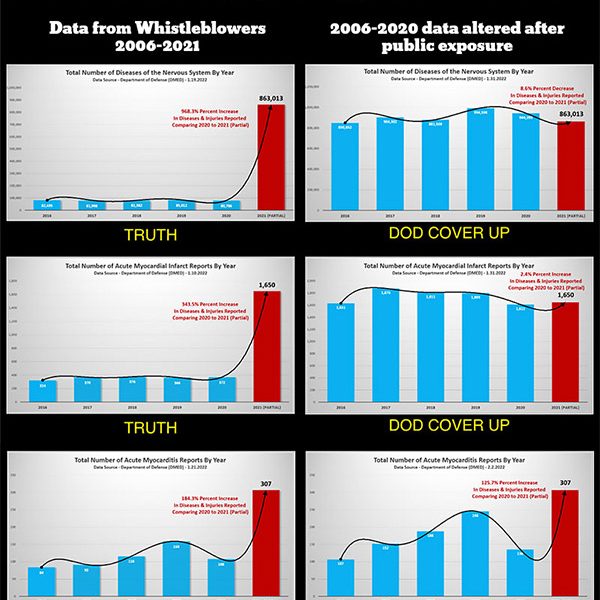 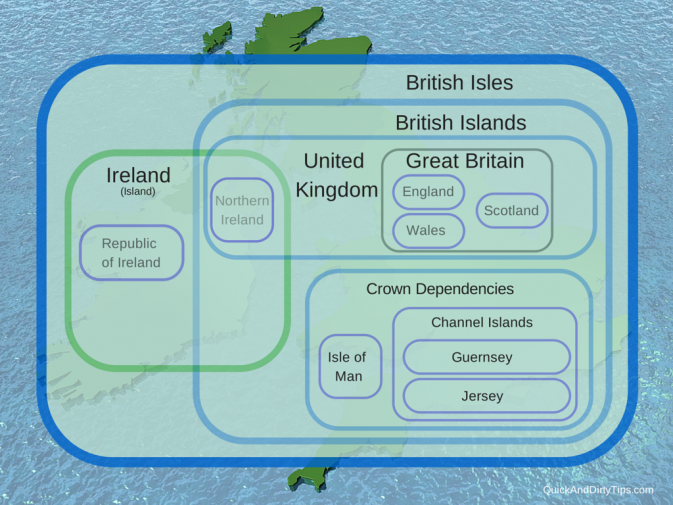 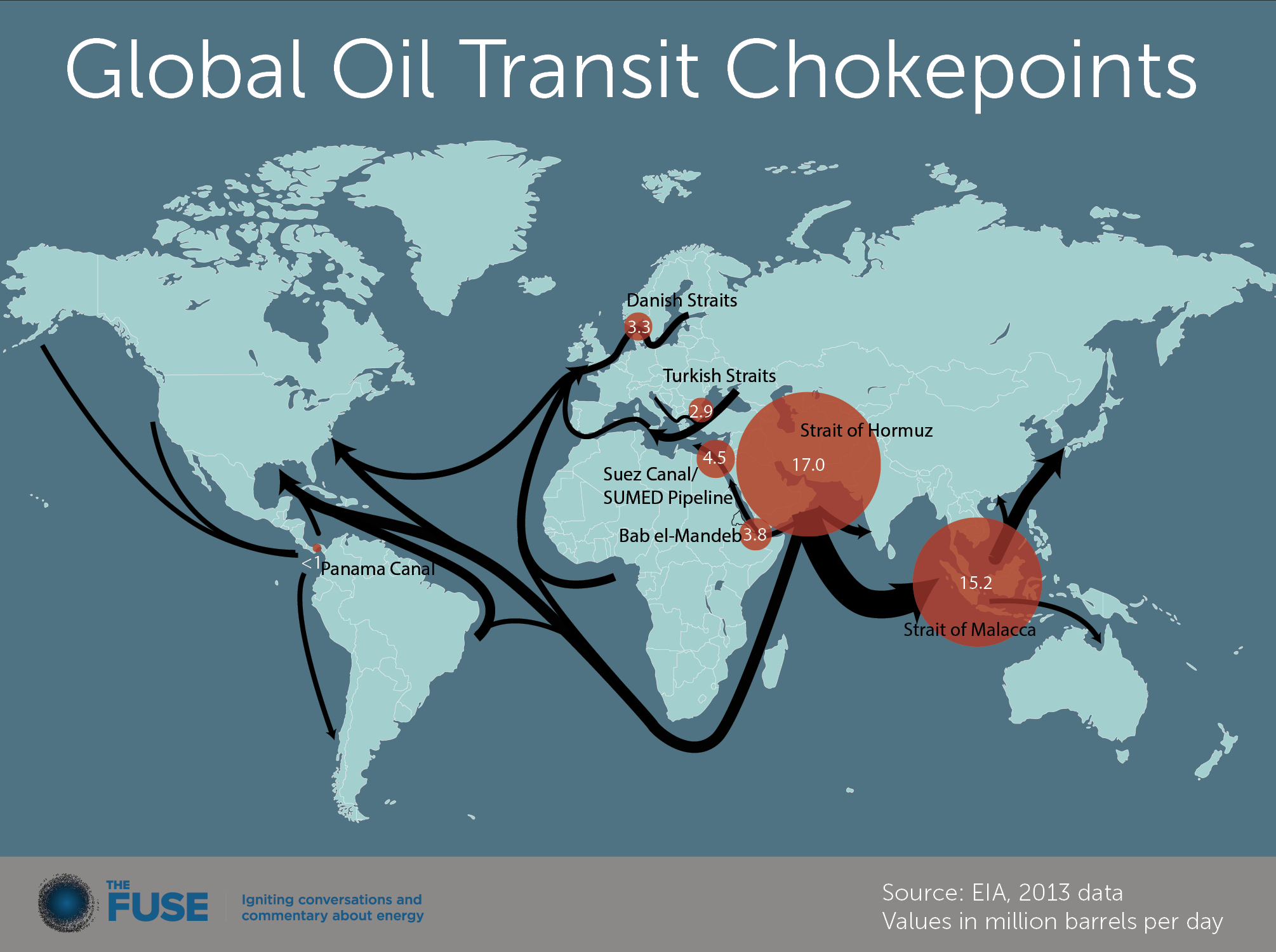 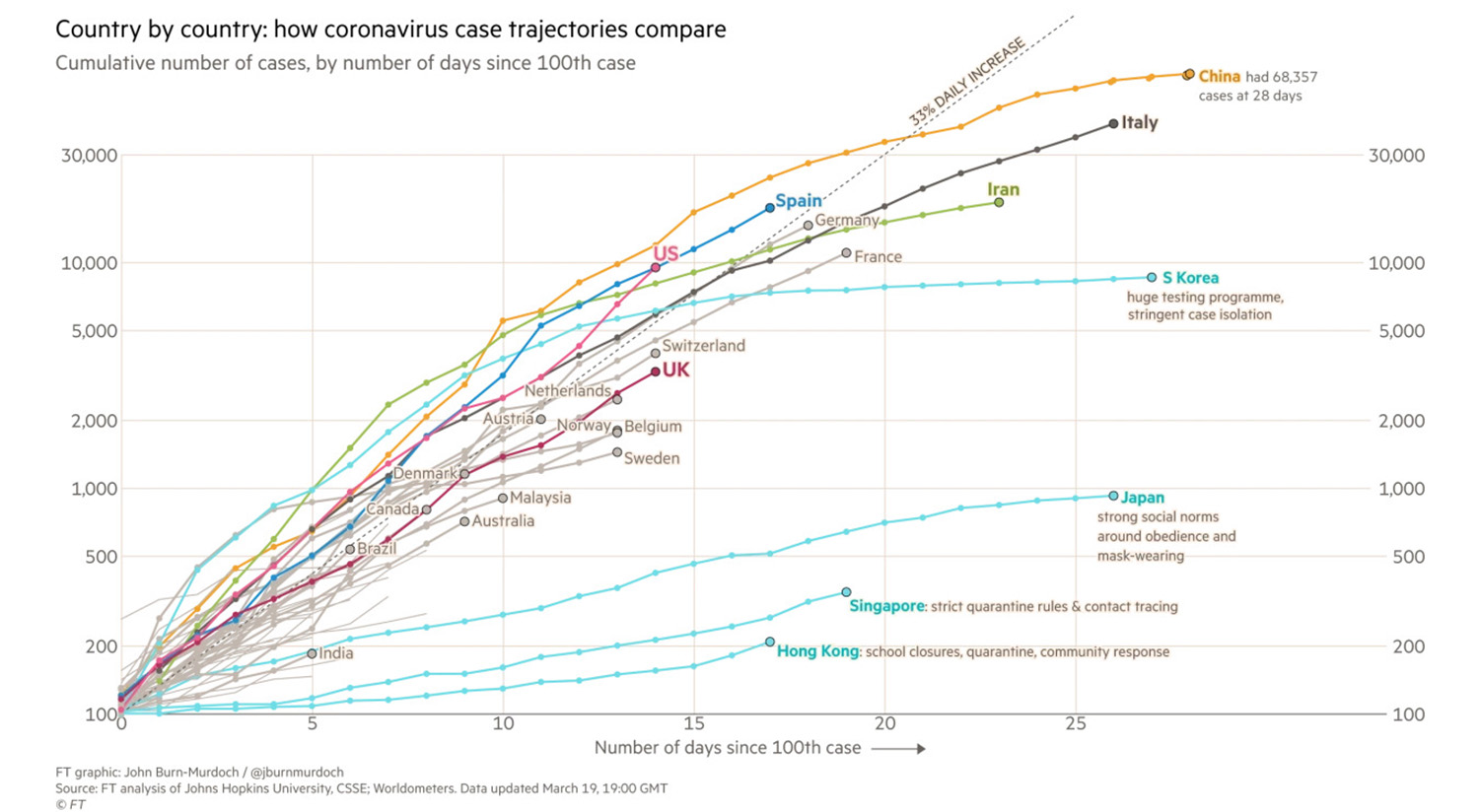 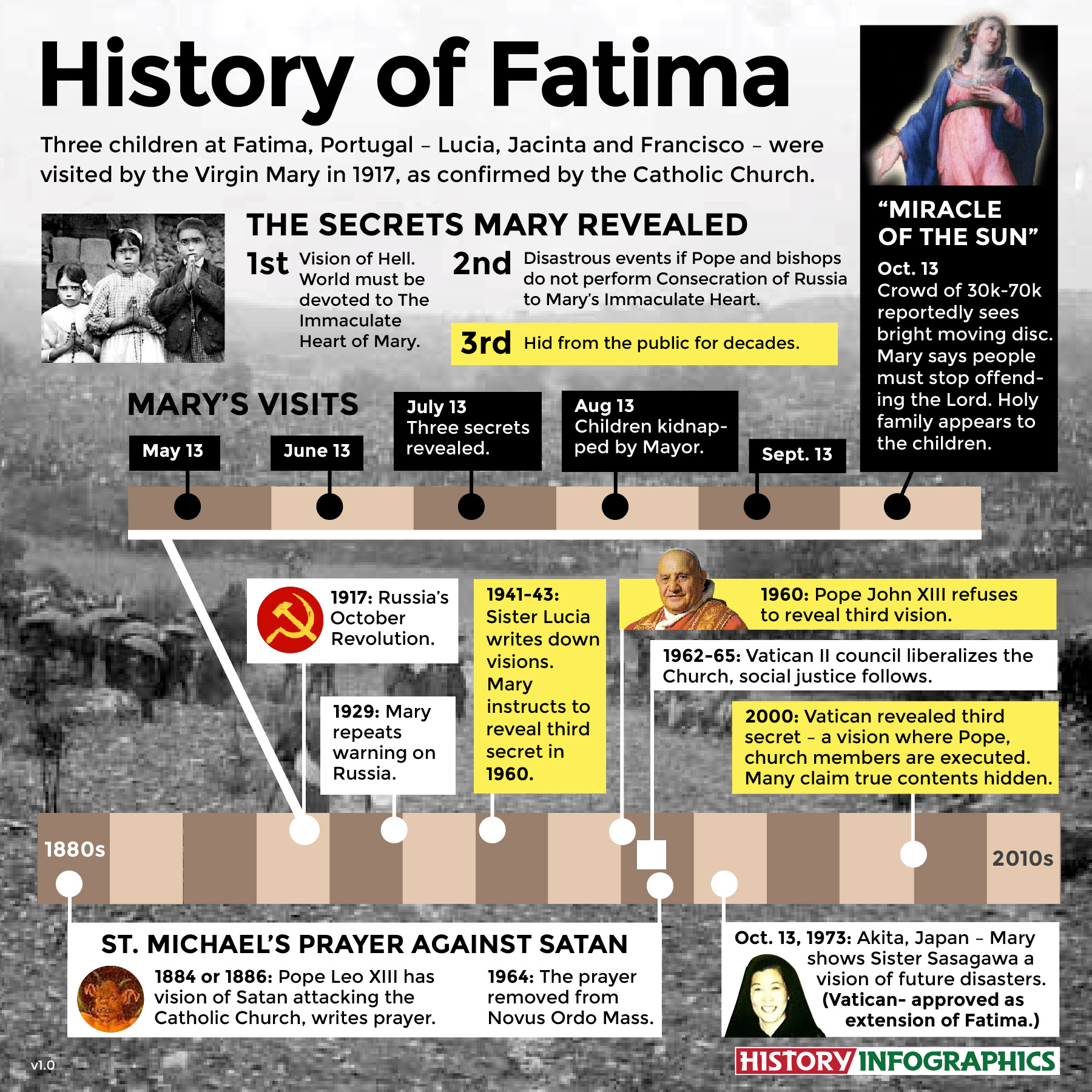 The Miracle of the Sun