WuXi AppTech is a subsidiary of WuXi PharmaTech, in which George Soros once invested, but since then has become Asia’s largest R&D services platform.

2011: George Soros invests $3.9 million in WuXi PharmaTech. (SEC filing) After 2012, the Soros Management Fund does not further investments in WuXi. (Research ongoing for the multitude of subsidiaries & LLCs where money is usually hidden.)

2015, May: WuXi PharmaTech goes from public to private in a $3.3 billion deal. (WuXi AppTech is still public).

Fudan University is a CCP-affiliated think tank, whose senior researcher Chen Ping said in May, 2021 that China “defeated” the U.S. in 2020, winning a biological war to put America “back in it’s place.”

WuXi AppTech is currently worth $68 billion, yet still, taxpayers had to foot the bill for its new lab in Joe Biden’s home state.

That must be what government bureaucrats mean when they claim they “created jobs.” 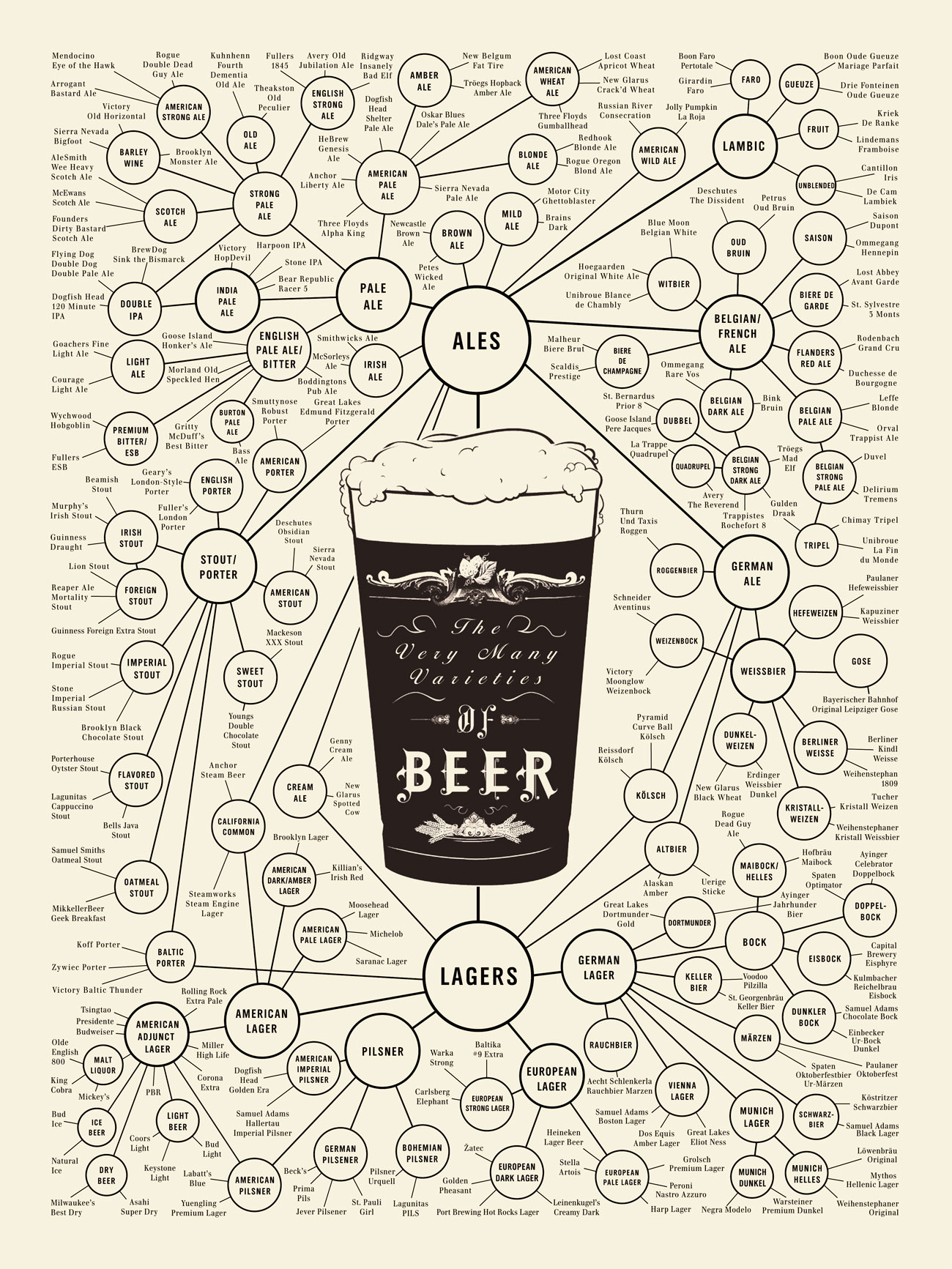