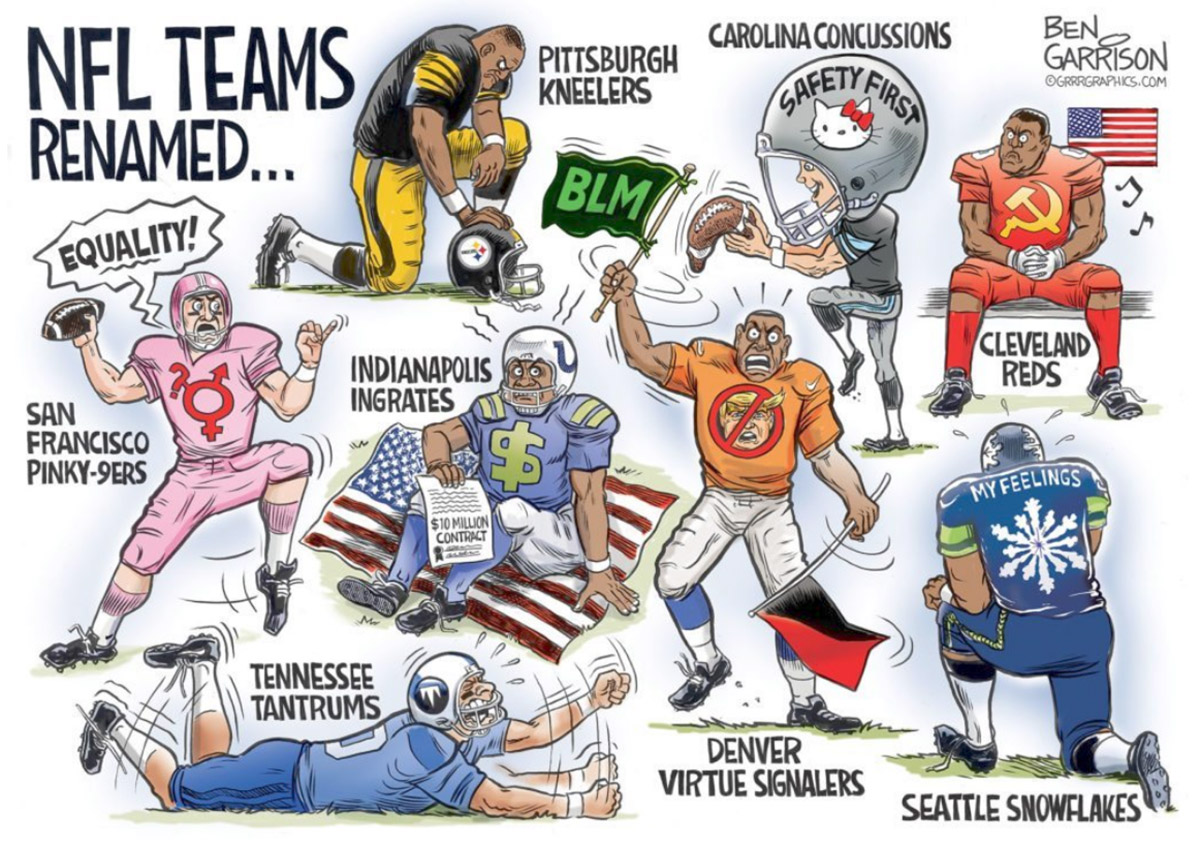 The Washington Redskins bowed to pressure from FedEx and others to change their team name (and have already decided on a new one to be announced), but can the mob be appeased or will it make them more unhappy?

Sports journalist Kevin Blackistone, a panelist on ESPN’s “Around the Horn,” said the team still hasn’t apologized after using the name for 88 years. “You’ve heard none of that. That’s what makes it so disingenuous to me,” he said.

Native Americans were polled in 2016 by the Washington Post and did not find the name offensive.

“Why would a mountain lioness concern herself with quibbling’s of sheep?”

The Cleveland Indians are now on deck. 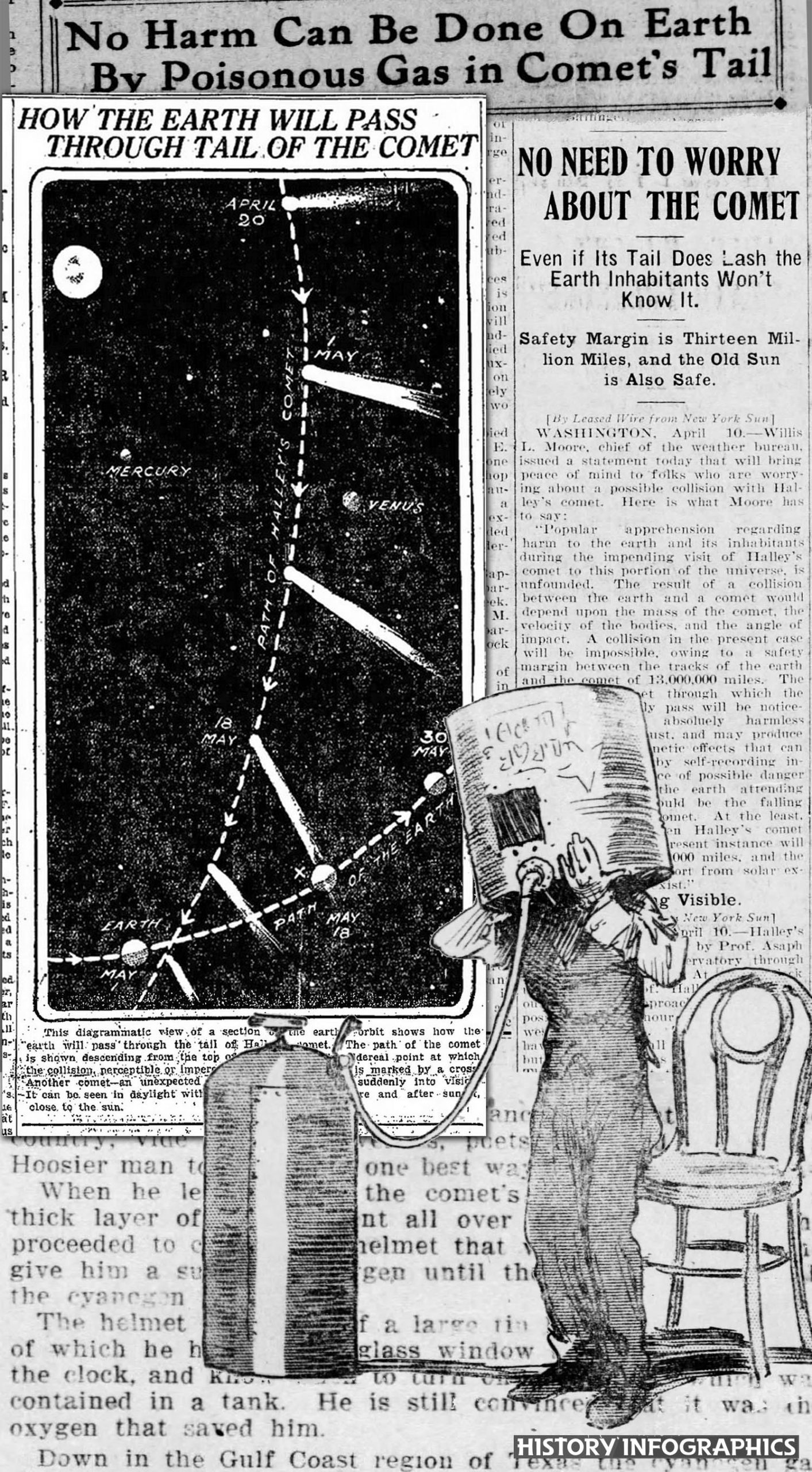 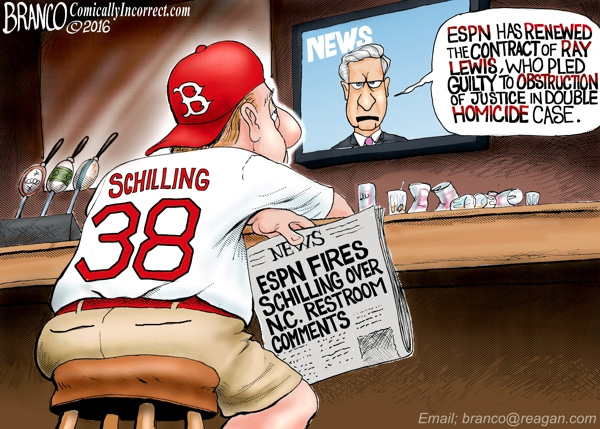 Dr. Robert Malone: Save the Children 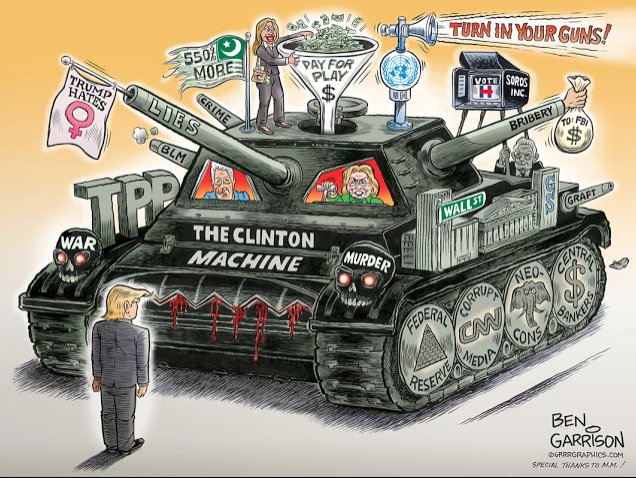