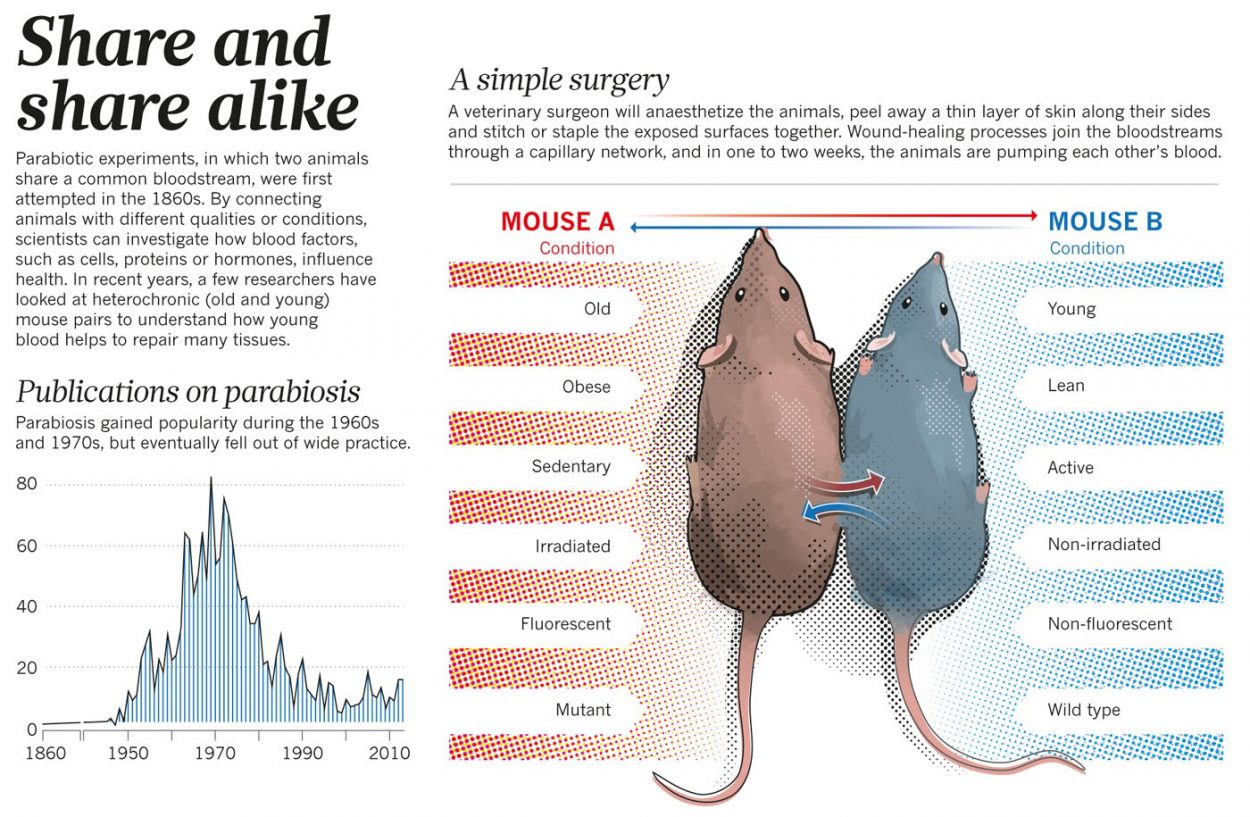 Parabiosis stitches together the vasculature of two living animals to see if young, healthy blood can improve the health of an aging animal.

The technique fell out of favor in the 1970s, but experiments at Stanford University and elsewhere have begun testing parabiosis and the effects of young blood on older humans.

So far young blood or plasma has not proven to extend life. Only caloric restriction and rapamycin have been shown to reverse the effects of ageing across human tissue.

Scientists at Stanford have found that “umbilical cord plasma from humans contains proteins that improve cognitive function in aged mice.”

There is no word of the treatment Joe Biden is undergoing for debate preparation.

CONCERNS — WHEN WILL SCIENCE GO TOO FAR 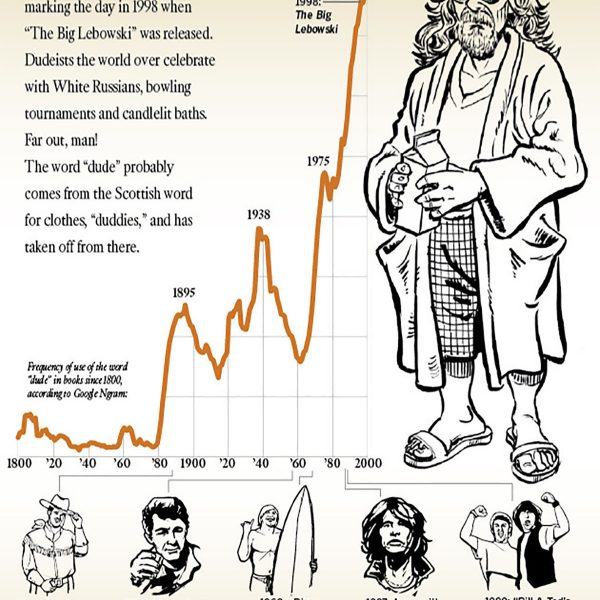 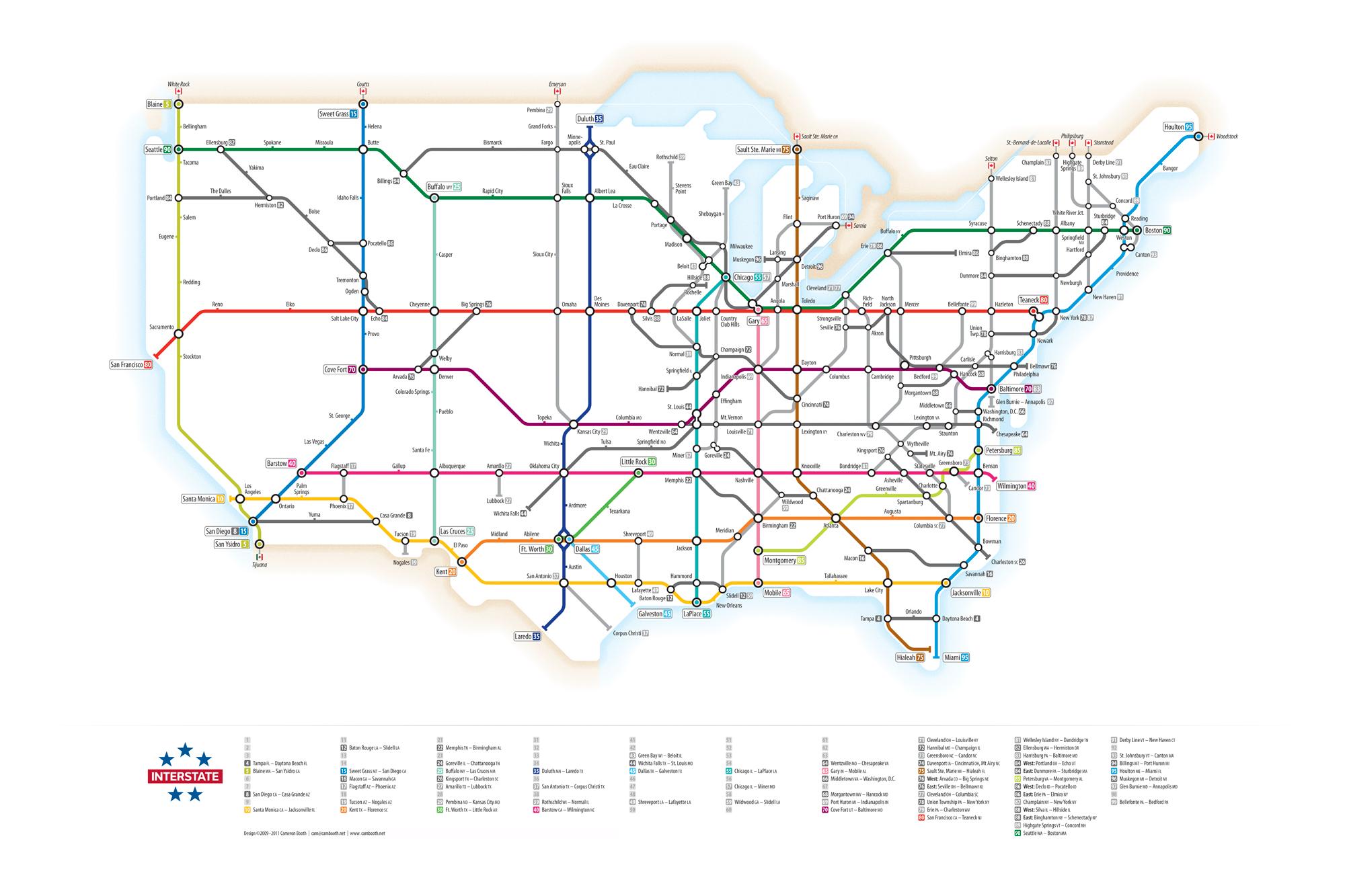 While we talk infrastructure … 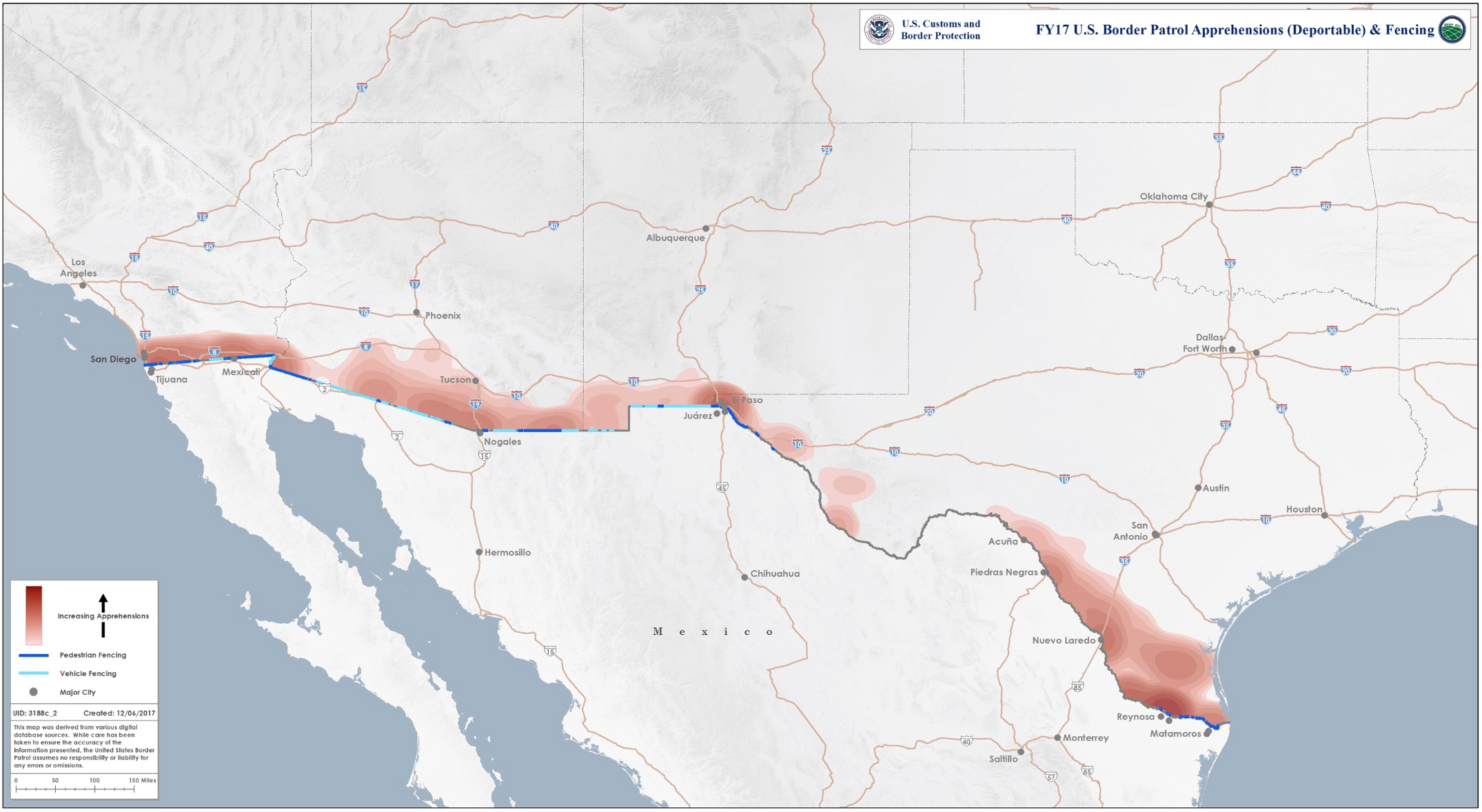 The Border: Existing Fencing and Apprehensions