Joe Biden released a “unity task force” on Wednesday with his new cohort Sen. Bernie Sanders, steering his candidacy hard to the left. 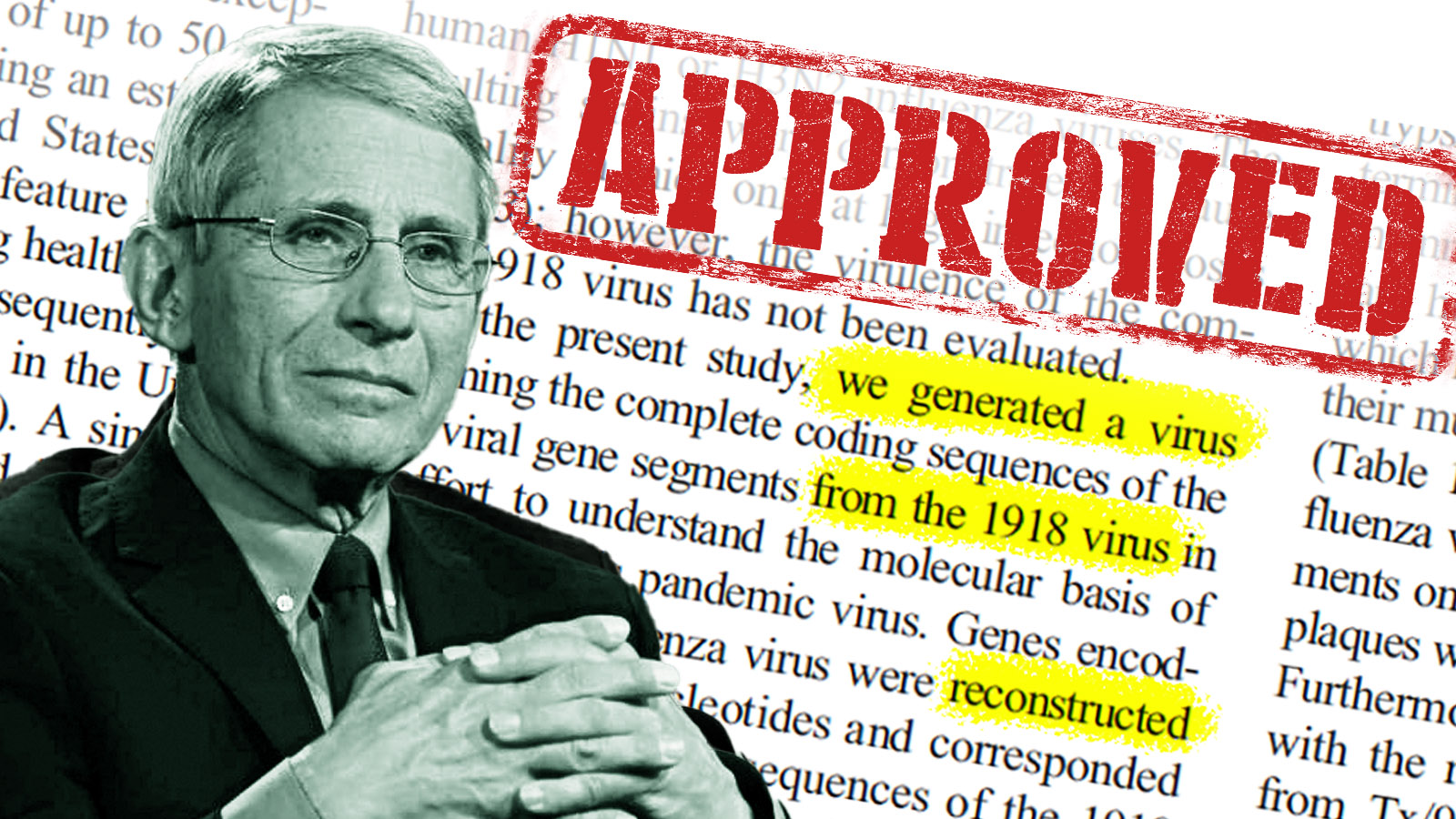 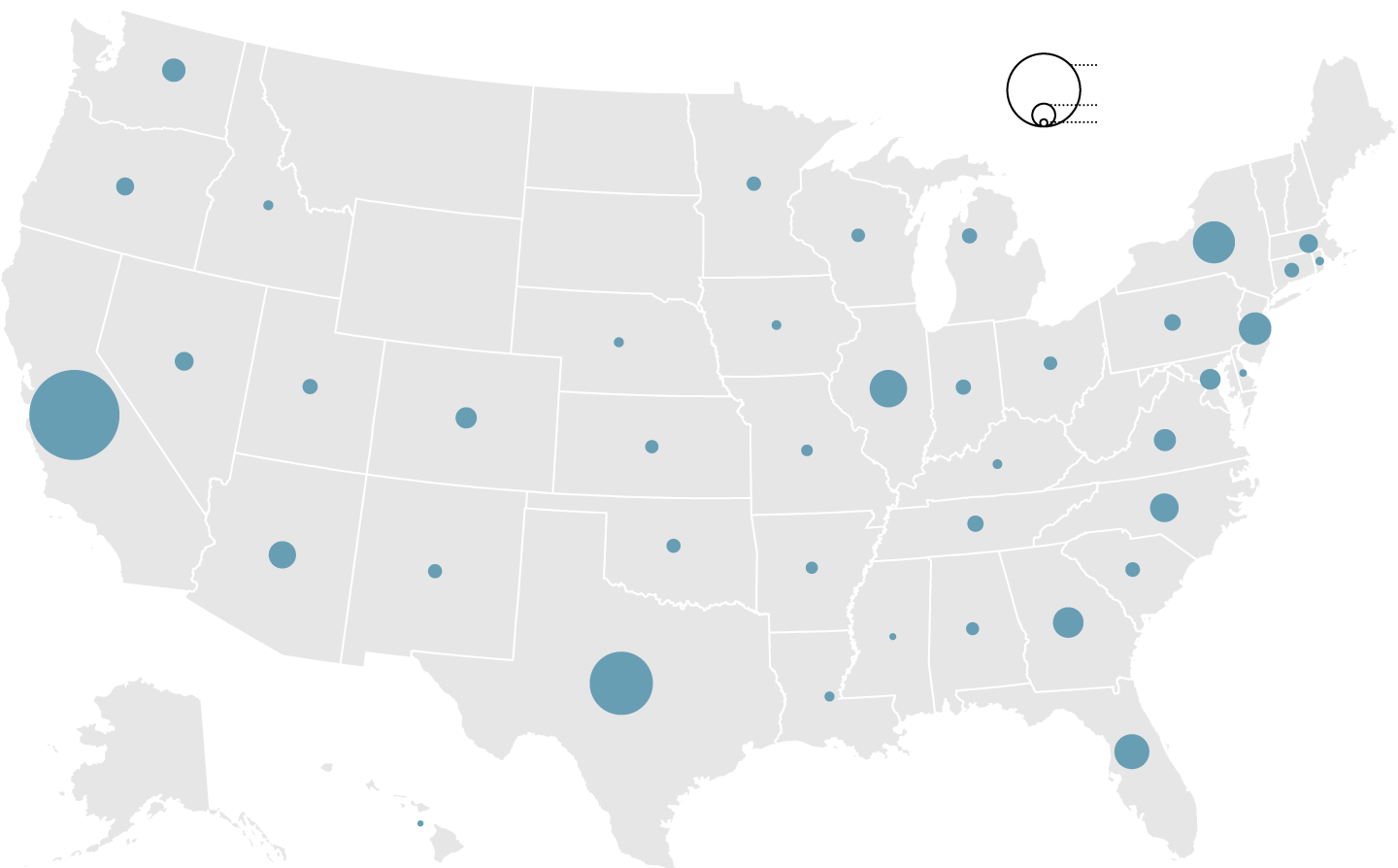